There are many requirements of the user to generate a screen on which one could restrict their usage; restriction here is referred to the stopping of the touch reaction of the mobile system. It can be due to any movie watching purposes on any other task that does not require the response by the system, but can easily cancel the operation. The service is defined for the utility of the user to enhance and keep a check on the utility of the system. 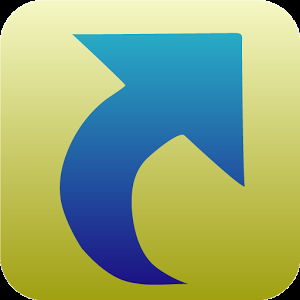 In order to achieve this there is an application named CustomTouch that is designed to control the effect of touch and also to see the touch area being made by the user on the device that one has the application installed on. The viewing of the animation of the touch allows the show of which area has the user made a touch which enables to be utilized in many ways, like the display of the current tap or the use in making of the screen of the video. The application has a very simple interface which allows the user to select or deselect option as and when required. The application also provides the option of enabling and disabling the feature on the drop down panel of the phone, which also increase its usability as the user never has to leave the current window to enable or disable this unique utility.

The software has a rating of 4.5 on the Google Play Store and also having a remarking number of 5 stars reviews that also provide a very great backup for the device to be known amongst the best. It should also be known that the application utilizes the basic theme of the mobile phone hence enabling the user not to feel alien to the interface. The developer and designers of the application are continuously working forward towards the increase in the working of the application hence creating a platform that will enable the user to use this utility in a better and more efficient manner.

Though each application has positive points it comes with its own set of negative aspects as well. If the option of freezing the screen for any touch is enabled during the non requirement of the feature the user may be unable to use the device properly hence it may create the illusion that there is some issue with the device. There is also the issue of consumption of more battery by the application to display the touch animation. 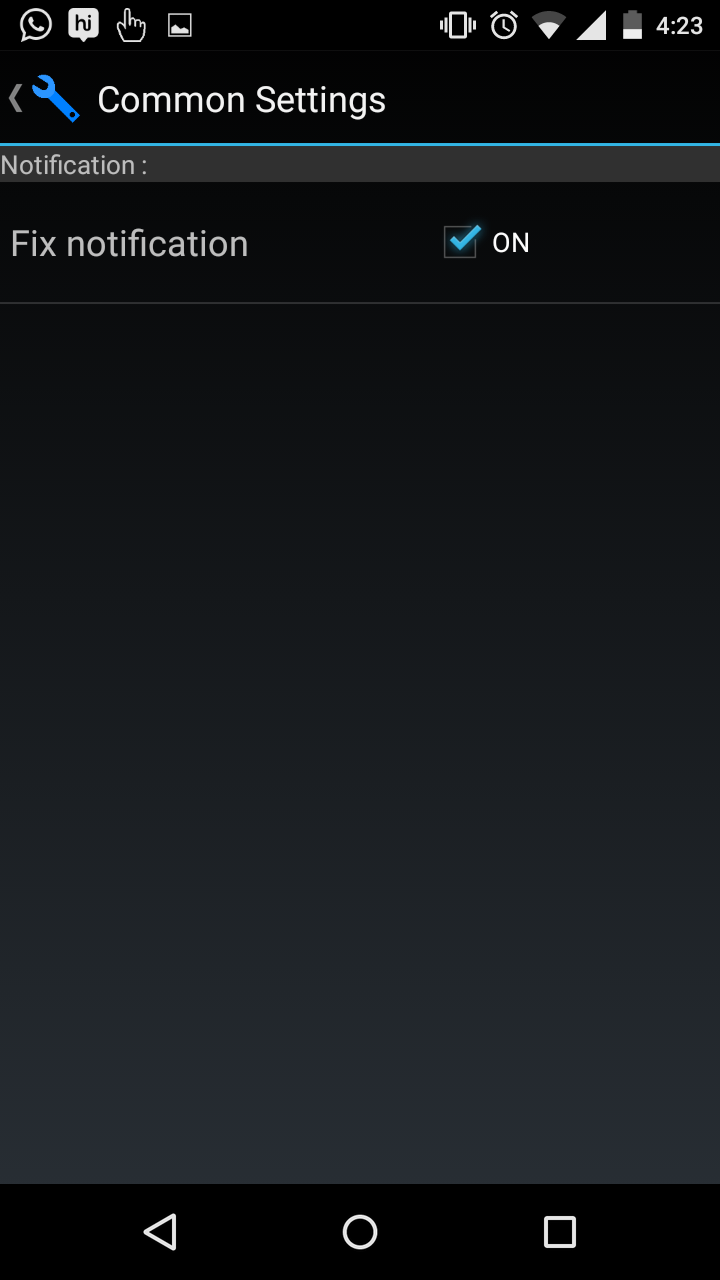 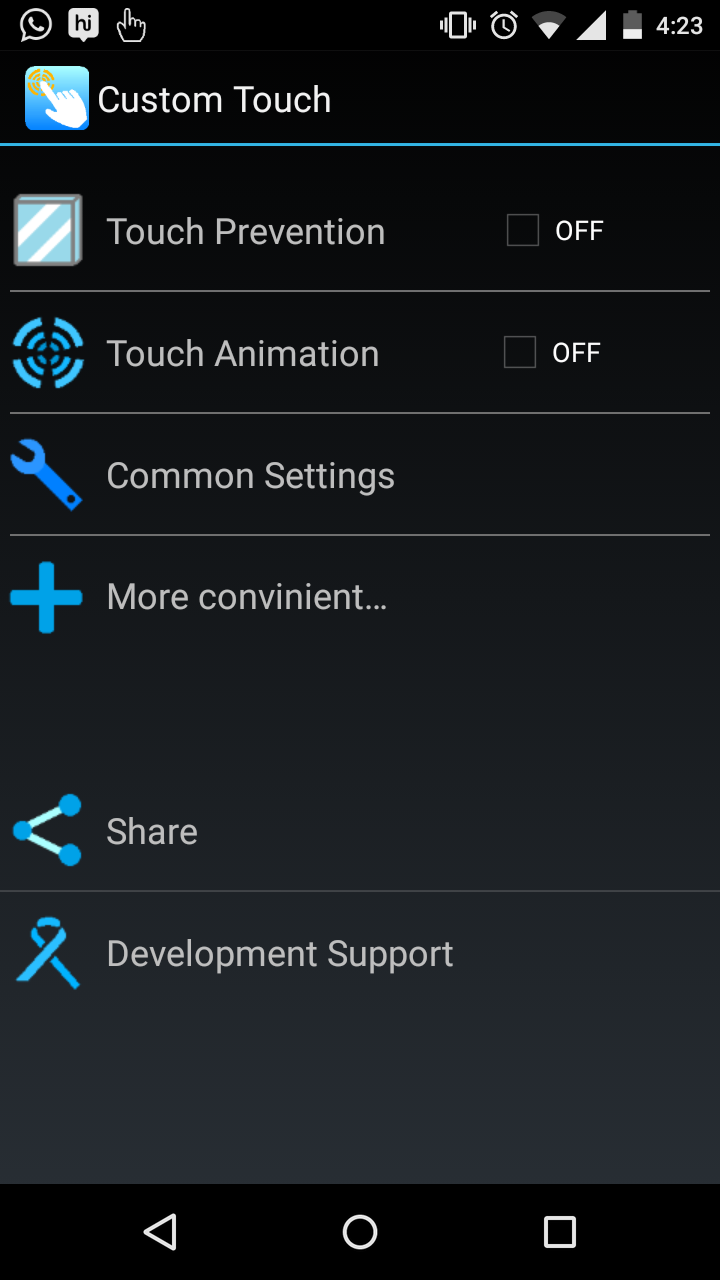 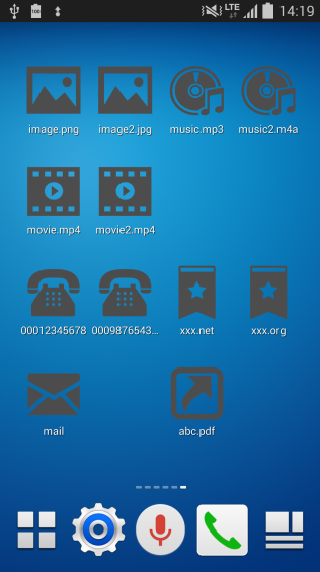