It is well-known that modern video games are extremely demanding, with many of the 2020 and 2021 releases requiring expensive PC components to run smoothly at maximum detail. However, electronic sports do not belong to this category. In fact, many of them were released years ago and have relatively low requirements. So what should you invest in as an esports player? Which PC components are worth a splash and which ones should you ignore?

Which Components Make the Biggest Difference 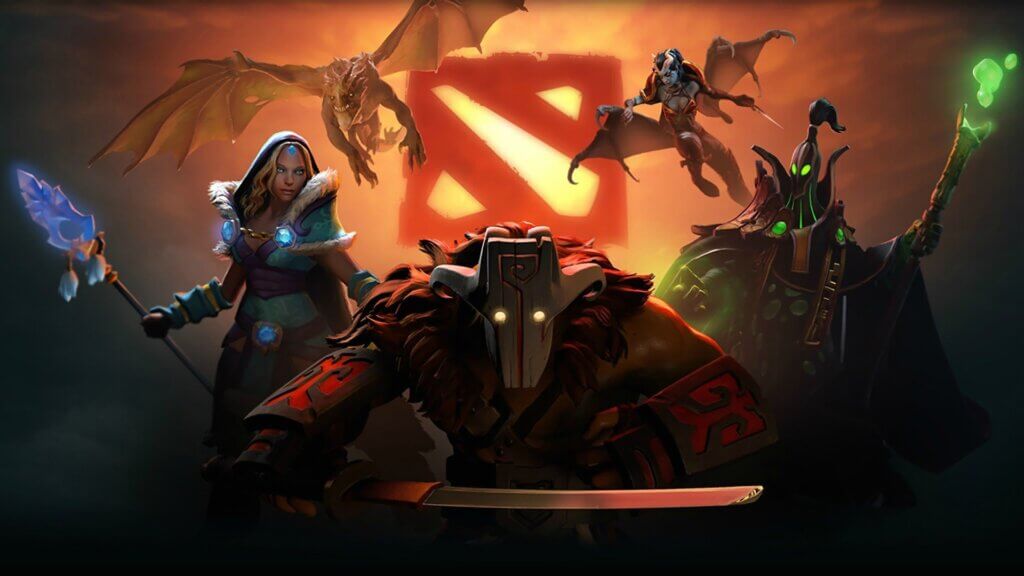 The esports that most people play, watch, or bet on are League of Legends, Dota 2, Counter-Strike: Global Offensive, Overwatch, FIFA, Valorant, and StarCraft 2. And for all of them, a simple GTX 1050 TI or its AMD equivalent, RX 570, is all you will need. But what about the other components?

Unless you want to stream, an Intel Core i5 10400F will get the job done in every one of the esports mentioned above. You do not need to invest a lot in your PC’s processor because it will not make a significant difference in the quality of your gaming experience. 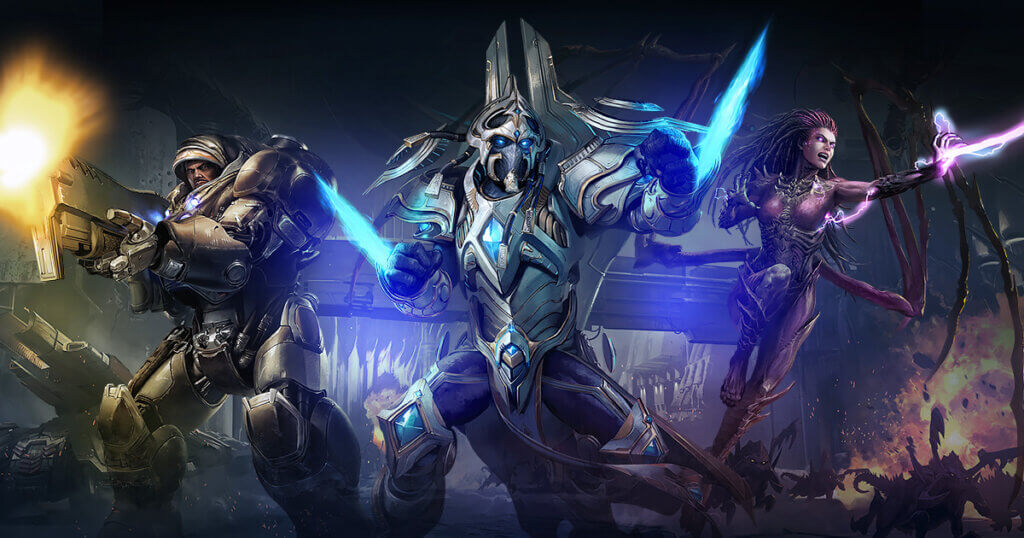 This is one of the components that you should definitely invest in. As a gamer, the keyboard is your most used input device. In games like StarCraft 2, your APM (actions per minute) will reach (hopefully) at least 150 – 200. Without a good keyboard, your hands will not feel as good as they should and you will also expose yourself to the risk of pressing the wrong keys a lot of the time.

Serious gamers often utilize mechanical RGB keyboards because they look great at night and provide what is needed during intensive gaming sessions. If you type a lot on your computer, you might want to buy a different type of keyboard. But for gaming, having to press the keys a little harder is ideal because it prevents the accidental usage of a spell or ability. If you’re a Dota 2 player, you probably know what it means to use your BKB right after you had it delivered to you. Or your ultimate ability completely by accident. 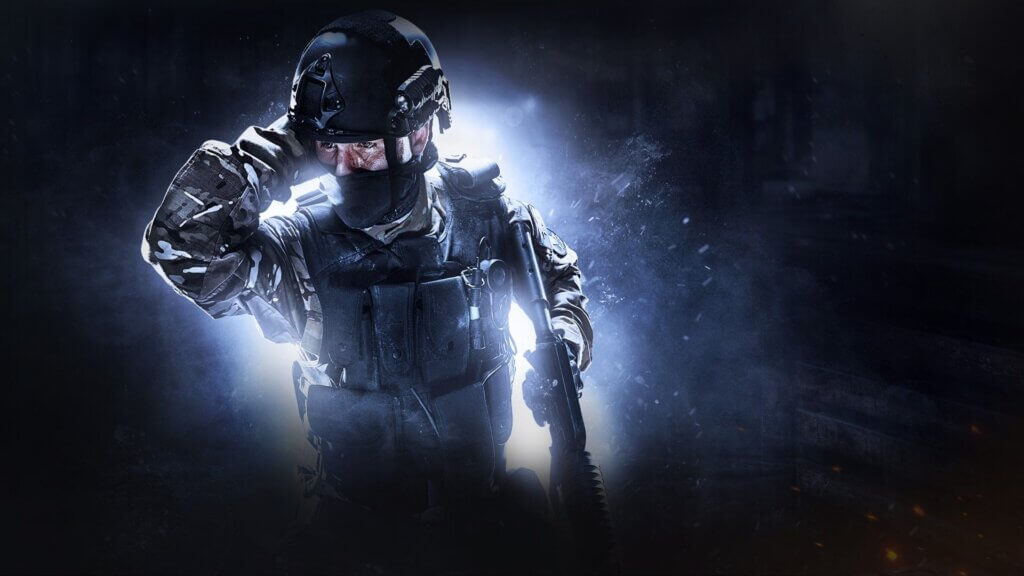 A good gaming mouse is the second investment you’ll want to make if you want to become a top esports player. Of course, you can also play with a casual mouse. But there are serious advantages to using a professional one. In particular, if you’re playing an FPS like CS:GO or R6 Siege, don’t even think that you can buy a cheap mouse and get away with it. In these kinds of games, your mouse, keyboard, monitor, and headset are by far the most important components to invest it.

In esports, every sound you hear can lead to a game-winning decision. And every sound you miss can lose you the game. Because of that, you should invest in a quality headset. When an opponent starts making noise in CS:GO, you want to hear their footsteps and predict their position based on the sound cues. With a good headset, you’ll be able to do that without a problem.

This is another critical component for competitive gaming. What you’re aiming for is a monitor with a low response time and a refresh rate of 144 Hz. The size is up to you. Some people like huge monitors while others like smaller ones. This is mostly a matter of preference. But the other attributes are not.

At the minimum, you should have 8GB RAM (DDR4, 3200 MHz), although the standard recommendation is 16GB. It all depends on how you like to play esports. For example, some people like to leave their browser open, as well as many other programs. Sometimes, they use TeamSpeak to communicate with their teammates. If that’s your standard practice, you should definitely buy 16GB RAM.

In this day and age, using an SSD is a must. You don’t need more than 256GB in most cases, but ideally you should have 512GB or even 1TB. The reason why the SSD is important is intuitive: if your game crashes for whatever reason and you need to reconnect or perhaps even restart your PC, you cannot afford to waste 5 minutes. People will expect you to get back into the game in 30 – 60 seconds. And you can only do that if you have an SSD.