Attracting the customers with exclusive web and mobile applications is the prime approach that most businesses opt today to hit the jackpot. With this being the reason, the demand for the finest application development framework shoots up. .NET is the seamless example of the significant concept. Designed and developed by Microsoft, .NET framework is an open-source framework to build and run various software applications. The best part about Microsoft .NET Framework is that it is reliable, flexible, and secure, thus staying quite ahead of the game. Interestingly, the consistent efforts towards .NET framework update head towards whooping opportunities for both developers and business users. 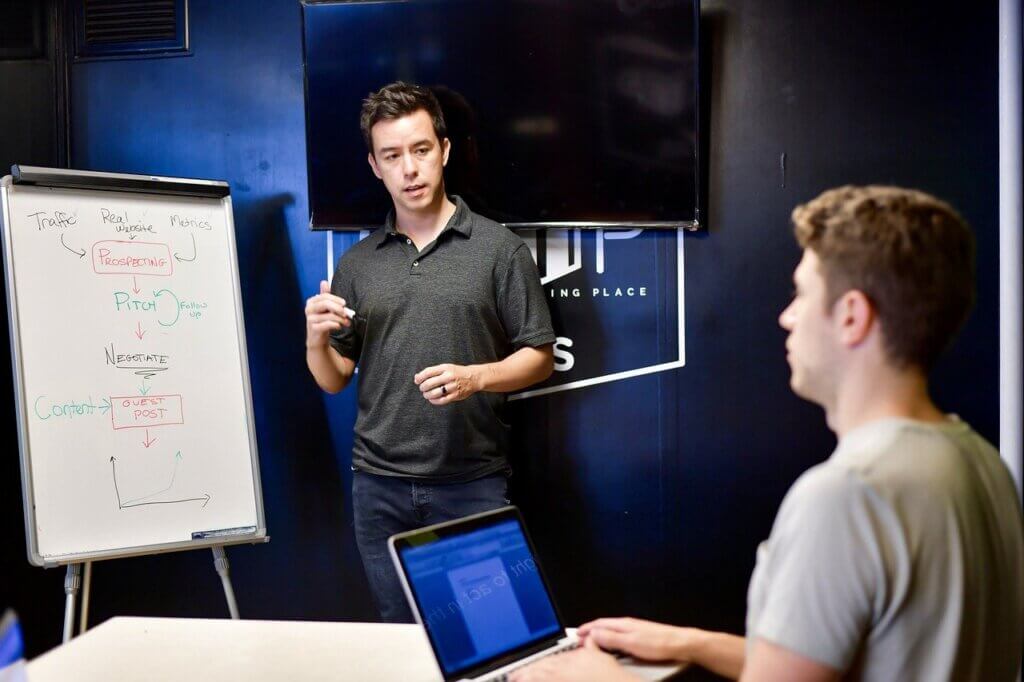 For those who are exploring what is .NET framework, it is a free, open-source, and cross-platform for developers to build several types of web applications. It was introduced by Microsoft in 2002 and ran primarily on Microsoft Windows. From then up till now, it remains one of the most successful development frameworks by Microsoft.

The major reason behind the splendid success of the platform is that it helps to fuel productivity in application development with the provision of multiple languages, editors, and libraries. All these mounts as significant .NET benefits that help developers meet different programming needs such as web and application development, database connection, data access, and networking.

FCL mounts the comprehensive collection of reusable classes, interfaces, and data types. It is basically the key component of  .NET development that aims to provide core functionalities. The major object behind FCL is to present services similar to Windows API (Application Programming Interface) which was harnessed before the development of the Dot NET framework. The best part is that developers and programmers can integrate its use without the concern of managing memory as it comes up with a memory management feature.

CLR is a VM (Virtual Machine) component that offers an environment to run all the .Net programs, no matter the language they are written in. It constitutes a JIT (Just in Time) Compiler that converts managed code into machine instructions and then can be operated on the CPU of computer systems. Some of the other features of CLR are thread management, memory management, debug engine, robust capabilities in optimizing and securing application deployment, and code access security.

Dot Net Framework supports more than 60 programming languages, that mount as one of the phenomenal .NET benefits.  Out of which, 11 programming languages are designed and developed by Microsoft itself. However, the three significant languages in which one can write .Net applications are C#, F#, and Visual Basic.

F# (F Sharp) is a cross-platform, open-source programming language. It is the first functional language that includes the feature of both functional and object-oriented programming. Developers can perform functional programming using F# on .Net and can also interop with C# and existing codebases.

Visual Framework (VB.NET) is an approachable language meant to create type-safe and object-oriented applications. Including a simple syntax, it helps in the simpler designing of the applications that work with Microsoft’s new Dot NET framework. Secondly, Visual Basic adds support for classes and class modules with the release of the .NET framework 4.5.

.NET is one of the Generic top-level domains that is used worldwide for creating websites and software applications. Simply put, the technology possesses the power to develop business applications and websites that can help to achieve tremendous success. As a consequence, millions of business enterprises make use of the platform.

According to TechJury, the Dot NET framework contributes to over 4.30% of websites online. This makes it stand second among the top 5 Generic top-level domains (gTLDs) that account for 58% of all websites online. The report proves the extreme reliability and credibility of the Dot NET developer platform in the technical world.

Other statistics solutions provided by Enlyft, there are over 219,800 companies that make use of the Microsoft .NET framework. The maximum companies in this list belong to the United States and from the Computer Software Industry. Another fact presented in this report is that Dot NET is popular among companies, with 15-20 employees earning 1M – 10M revenue per year. Some of the remarkable names that enjoy significant success with the use of this innovative platform are TerraCycle Inc., MSLGROUP, Jason Industries Inc, U.S. Security Associates, Inc., Boart Longyear Ltd.

Additionally, data has also been collected by W3Techs, according to which .NEt and ASP.NET accounts for 3.3% and 8.9% of the usage of all websites online, respectively. The report also proposes the percentage of a website using a distinguished version of the .NET. Surprisingly, Version 1 and Version 2 mounts only 0.1% and 9.4%, respectively. On the other hand, the updated version 4 of Dot NET comprises the greatest proportion of users, that is, 90.5%.