Soccer is the leading sport with the highest number of fans worldwide. Many soccer enthusiasts wager at Betway. Soccer officials and referees overlooked some fouls in the past. But, modern technology has transformed the sport. It helps officials detect mistakes that players make in the pitch. In this post, we discuss three technologies that are changing soccer. 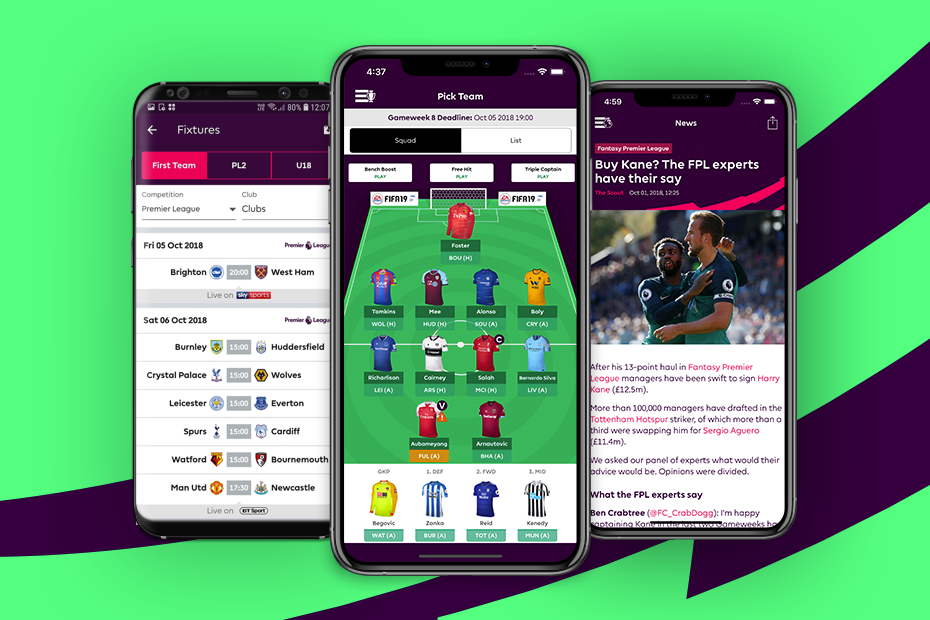 The PlayMaker is a Performance Intelligence Platform that is stuck on footballers’ feet to record their moves. It detects when a player touches the ball. The technology helps coaches and team managers analyze the pass completion rate, possession, and touches of each player. Many European nations use PlayMaker. Top soccer clubs use the platform to track injury rehabilitation and training sessions.

The Argentinian national Olympics’ men’s squad used PlayMaker while playing against Mexico. Major League Soccer Development Academies and teams adopted the technology this year. The platform has two tiny devices that a player attached to cleats. PlayMaker detects each step and hit that a player takes. The device increases the concentration and focus of each player. Coaches use it to record all training sessions. Punters who take part in Betway soccer betting should check the performance record of each team to determine its winning probability.

Goal-line technology is also known as the Goal Decision System. It is a new sports technology that helps sports officials determine whether a footballer has scored or not. The ball has to pass the goal line for the officials to allow it. The technology helps officials make informed decisions. But, many sports authorities opposed goal-line technology when it was first introduced.

The International Football Association Board (IFAB) approved it in July 2012. Top European soccer leagues such as the English Premier League, Bundesliga, the EFL Championship, and Serie A use goal-line technology. Over 94 stadiums with GLT installations use the Hawk-Eye technology.

Adidas embedded a microchip is a football to send notifications to referees in a test trial a few years ago. FIFA did many tests during the Peru Under-17 World Cup, according to Sepp Blatter, former FIFA president. But, the sports body decided to introduce the technology in the 2012 FIFA Club World Cup.

The International Football Association Board (IFAB) added the video assistant referee in the Laws of the Game in 2018. The match official reviews each decision that the senior referee makes. They include:

The system helps match officials to avoid obvious and clear errors. The VAR officials often sit in a video operation room (VOR) to review each decision that the referee makes. The virtual assistant referee sends a signal to the field referee when there is no offence. VAR can recommend an On-field review (OFR) if the ball is out of play. It occurs in a referee review area (RRA). At times, the field referee might need to watch a motion replay when a player commits a physical offence.

Soccer has evolved over the years. Modern technology is applied in manufacturing soccer balls and shoes. The goal-line technology helps officials determine whether a goal has been scored. It has reduced the number of contentious decisions that some sports officials make during matches. Soccer punters can place different bets at Betway.