The Pros and Cons of Multitasking

When we think about multitasking, images of people responding to emails while talking on their phones and texting at the same time come to mind. And that’s not surprising; people do it all the time! But is multitasking really a good way to get things done?

Let’s take a look at what it does for your productivity and well-being.

Not Good For Getting Things Done

Productive multitasking is a myth. It’s not an effective way to get things done, and it can be downright dangerous for your health and productivity. Multitasking can cause you to lose time and focus, make mistakes, and be less productive overall.

To understand why this is true, let’s take a look at what’s happening in the brain when multitasking.

The prefrontal cortex (PFC) plays an important role in executive control— or in other words, the thinking part of our brain that helps us prioritize goals, organize thoughts into action, set priorities according to those plans, regulate emotion, and regulate sleep cycles.

This part of our brain also handles what psychologists call “mental flexibility,” which is the ability to switch tasks easily without losing focus or forgetting critical information from one task that you need for another task.

This ability to switch tasks is what allows people to be able to multitask at some level, and even believe that they can be more productive than just focusing on a single task. However, that couldn’t be further from the truth.

As a society, we have become accustomed to multitasking – it’s become second nature. While you are walking down the street or driving your car, you might be answering emails, texting, or listening to music in the background. 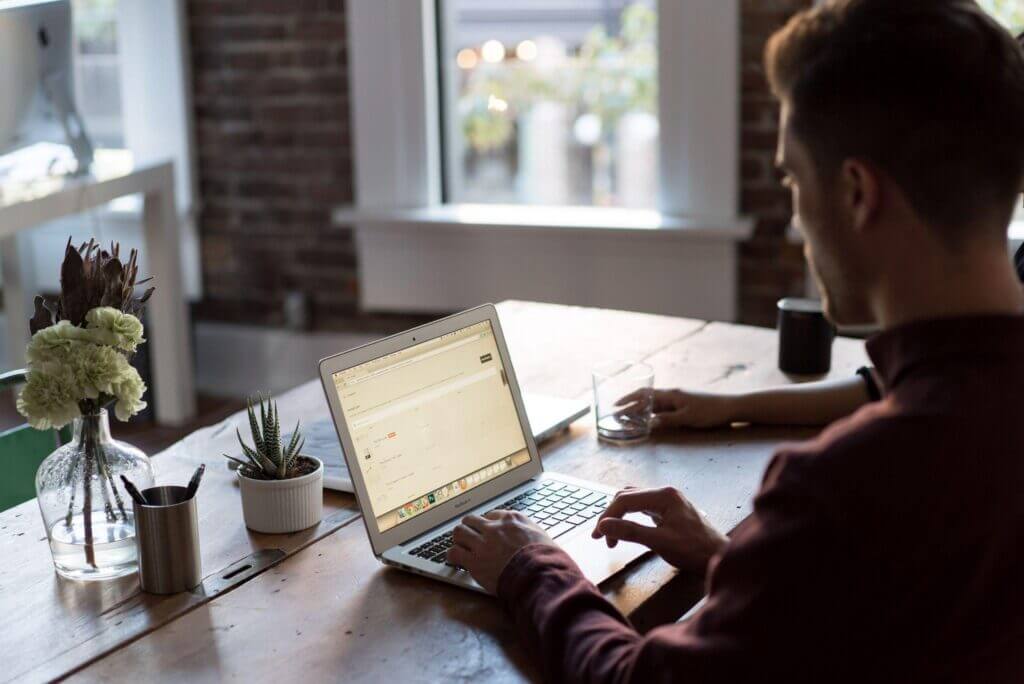 The problem is that our brains aren’t designed for multitasking. When we try to do too many things at once, it actually takes more brain power than if we had just focused on one thing at a time. This can lead to poor performance and decision making, as well as problems with relationships.

Multitasking can also increase stress levels. Productivity slows which causes deadlines to approach faster while tasks stack up. It’s no secret that once this happens, stress increases.

Multitasking may lead to bad habits like skipping meals. It’s hard to eat on the run and still stay healthy, so you could end up eating junk food or not getting enough nutrients from your meals. You are also less likely to pay attention to what you are eating.

It can also be hard to enjoy your food when you’re busy working, since multitasking is associated with being inattentive. While eating at work might seem like a good idea because it helps pass time, it might actually cause you to skip meals altogether or eat food that isn’t going to benefit you in the long run.

In order to process information, your brain needs to be able focus on one thing at a time. When you are constantly bombarded with multiple tasks, it is more difficult for your brain to process any one of them because it is being distracted by other things going on around you.

In some cases, this can be very dangerous, such as when texting and driving. A driver can lose 37% of their focus while texting, which to give perspective is pretty close to the same amount of focus that can be lost while drinking and driving. Even with a great attorney, fighting a case involving texting and driving is an uphill battle since in most states it is against the law.

We know that multitasking can be tempting, especially when you have a lot of work to do and not enough time to get it done. But the truth is that multitasking slows you down and makes it harder to get things done. So take these tips for a spin and see if one day of doing one thing at a time doesn’t make you feel more productive than ever before!