The rise of video content on the internet has opened up new opportunities for the millions. A video content creator is facing hundreds of problems while producing a creative visually appealing clip. Creators have to consider the video editors in mind, then they can play around with the clips and shots. Short clips have grown at a tremendous rate over the years, and it’s not easy to edit a one-minute video on advanced video editors.

There are hundreds of video editors in the market, and vidThat is one of them. 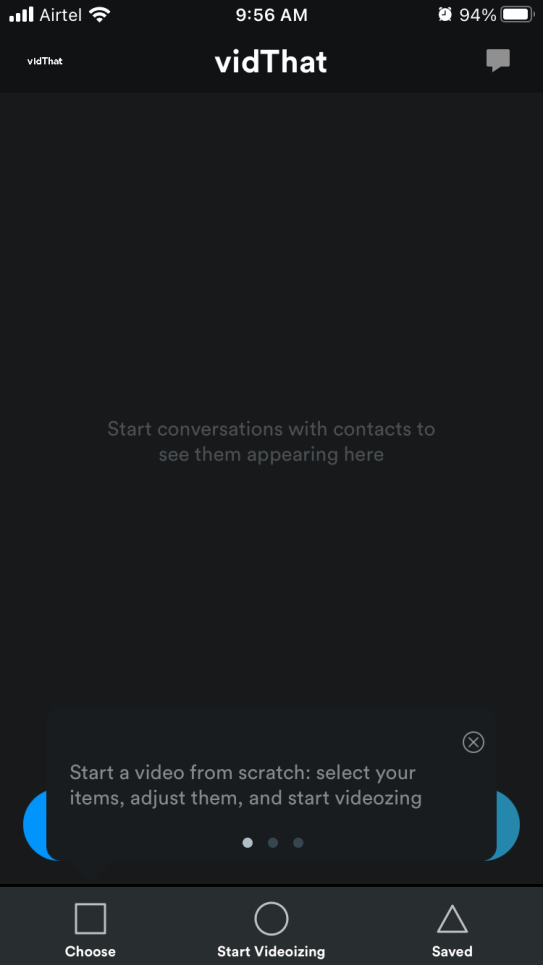 But what stands vidThat out of the competition?

There is no learning curve, and you have to spend five minutes to figure out everything about the video editor. The app developers focused on simplifying the video-making process for one-time users or someone who doesn’t need an advanced editor. 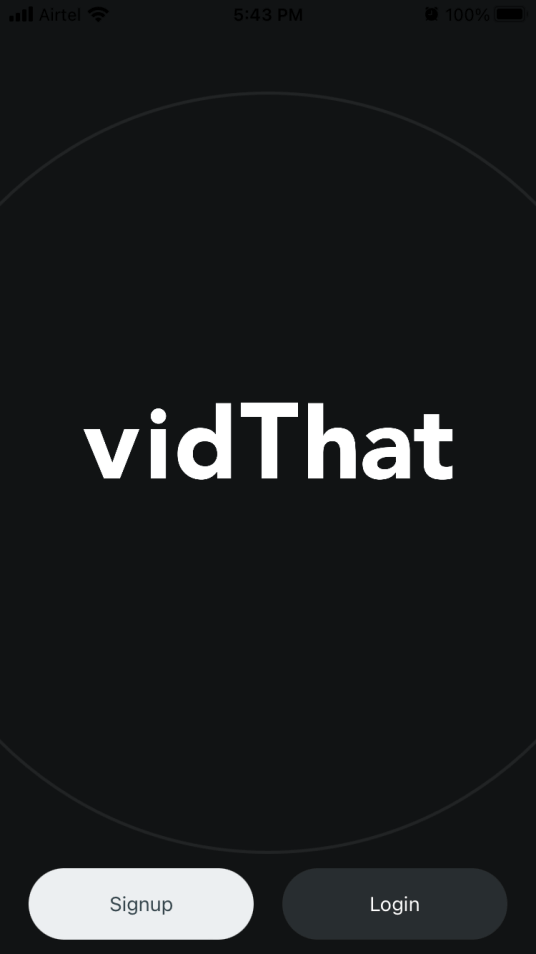 The video editor is available for free, and you have to register an account with vidThat to access all features.

How vidThat is different from the competition?

The rise of video content in the past five years has encouraged thousands of developers to introduce new editors. It’s a fair question to ask the developers on what makes vidThat different from the brutal competitive category.

A.They are aiming at TikTok and short video content creators.

B.The editor focuses on creating a quick video within a minute.

C.The application is engineered to export the video within a minute or so.

D.The app is wired to produce content in a short period and upload it on various platforms.

It didn’t surprise me when I found vidThat available on App Store only because most of the short video producers are using iPhone.

How to create a video with vidThat app?

You can install vidThat (free) from App Store and it’s not available on Android, as of now. I always look for a live demonstration, so I know what I’m dealing with before going through the entire process myself. I created a video on an older iPhone, so I can witness how fast the content renders and how it impacts the device performance.

2. Click on the “Start videoizing” button located at the bottom. 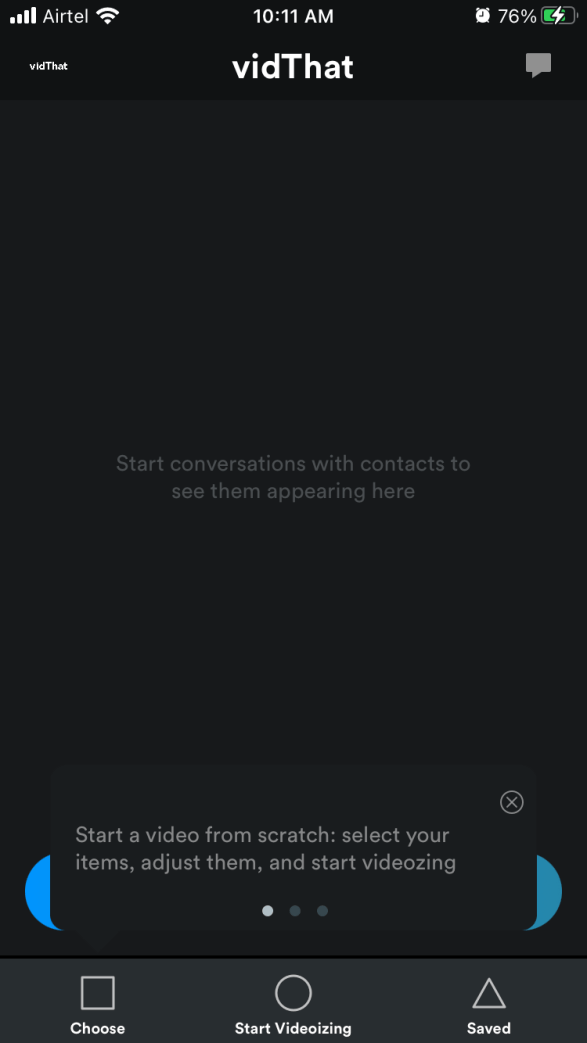 3. Tap and hold the photos or videos that you can see in the circle. 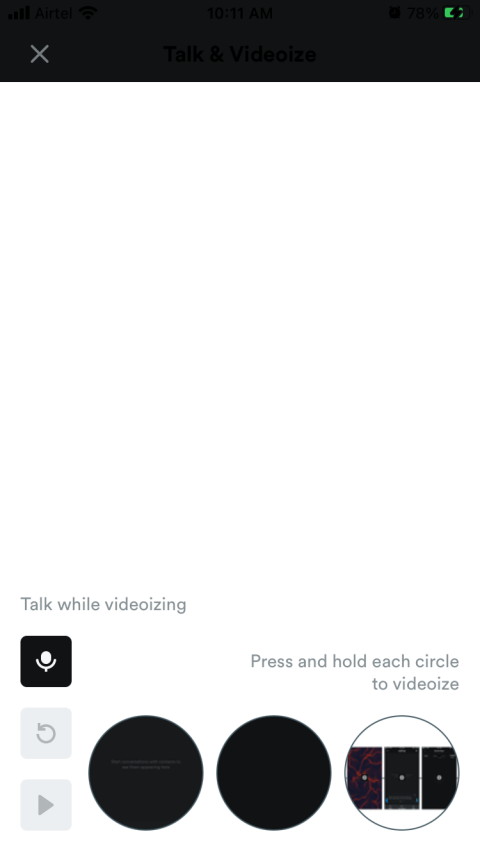 4. The microphone is active and you can mute it at your will and the video is recording. 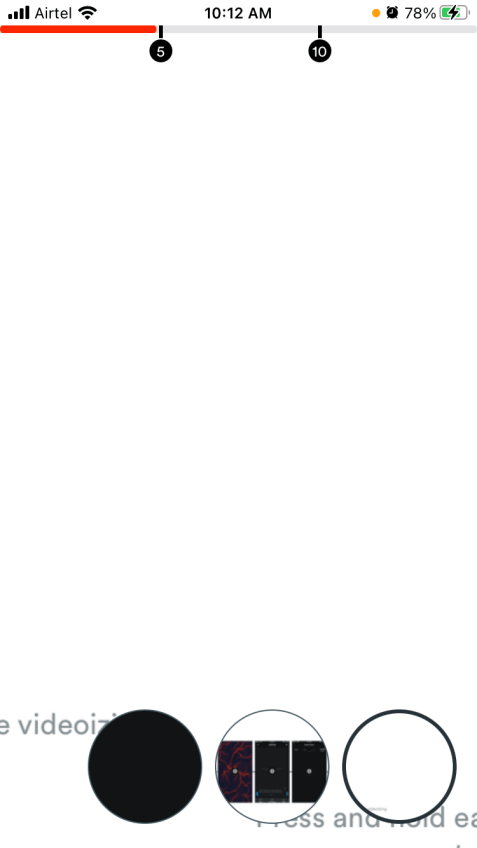 5. You can select the next video or photo by tapping and holding on to it. 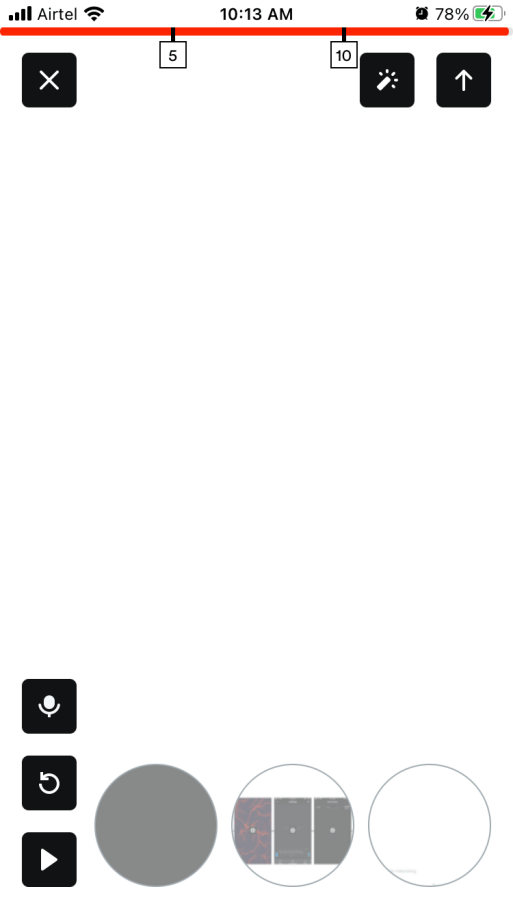 6. Tap on the arrow up icon located at the right top corner to save it. 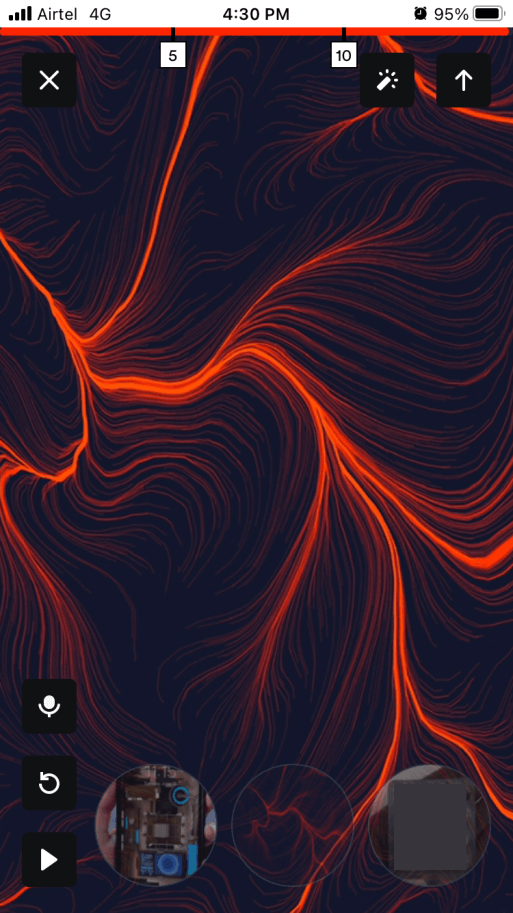 7. The video is exporting, so be patient. 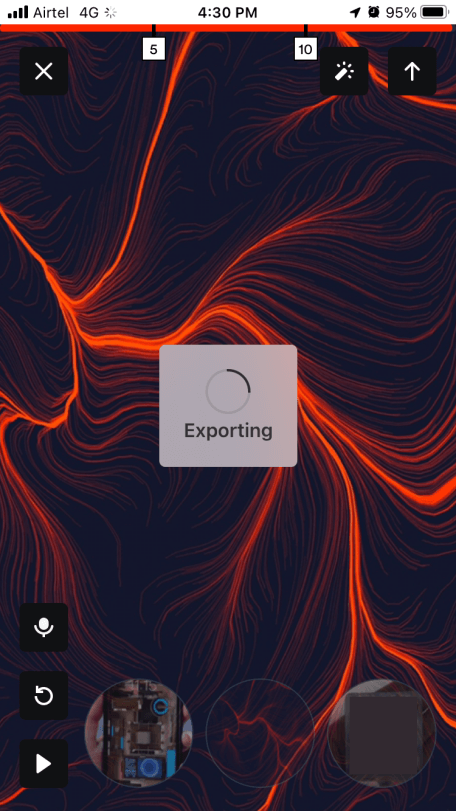 8. Tap on “Done” located at the top right corner of the screen. 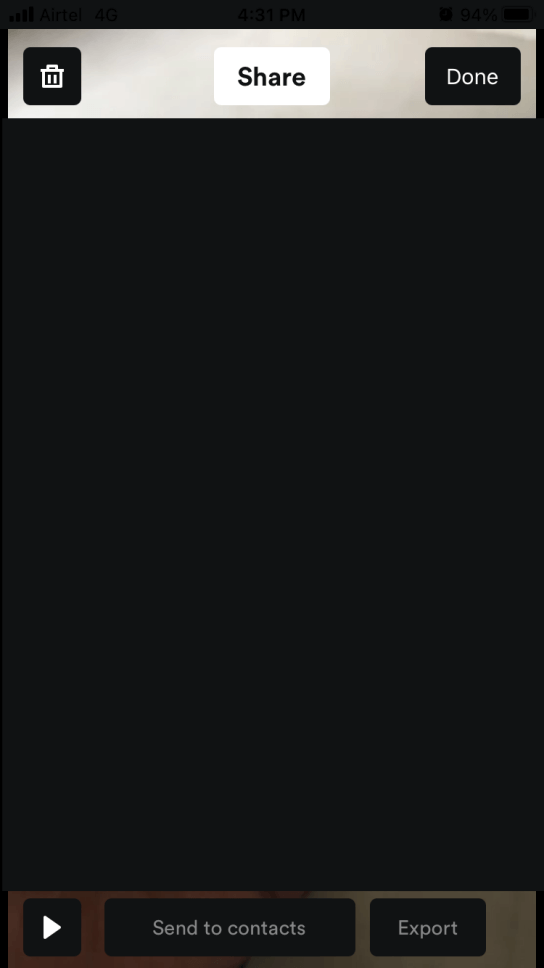 Note: Tap on the “Export” button located at the bottom right side of the screen to save in the local storage. 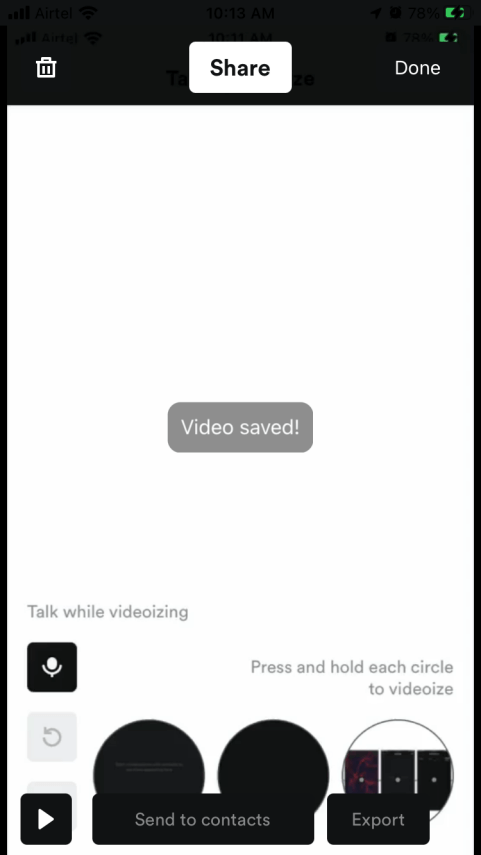 10. You can view the saved videos in one place. 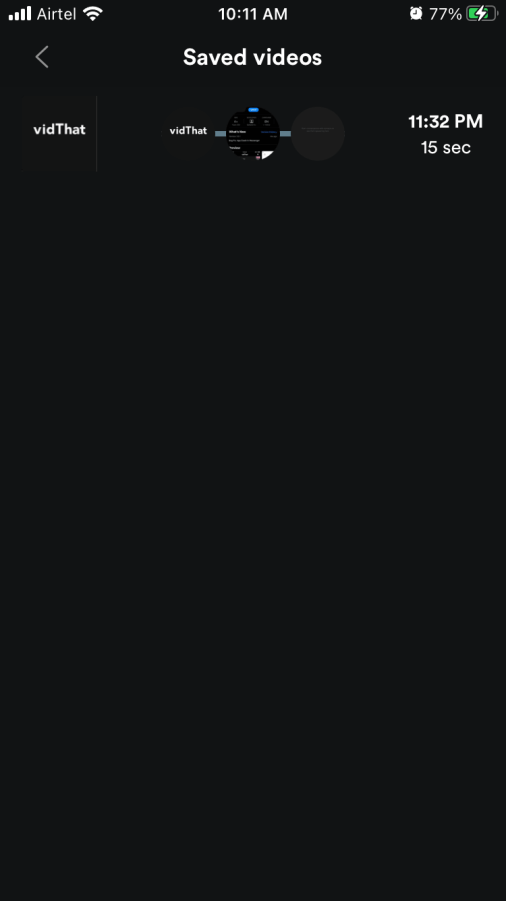 I want to break down the entire aftermath, so you can get an idea of the video output and device performance.

iPhone, Android, and smaller screen viewers will enjoy the video. The video resolution is rendered for smaller displays such as smartphones, and tablets. 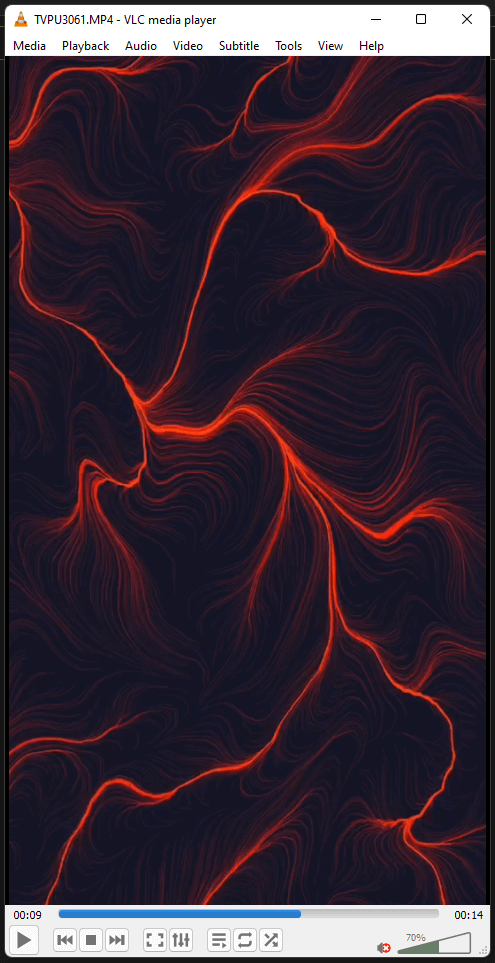 I played the same video on VLC Media Player on Windows 11 machine, and the picture quality is excellent. The audio didn’t seem any different on the iPhone or Android, and Windows PC. It’s safe to assume that it is a well-rounded video output for social media content. 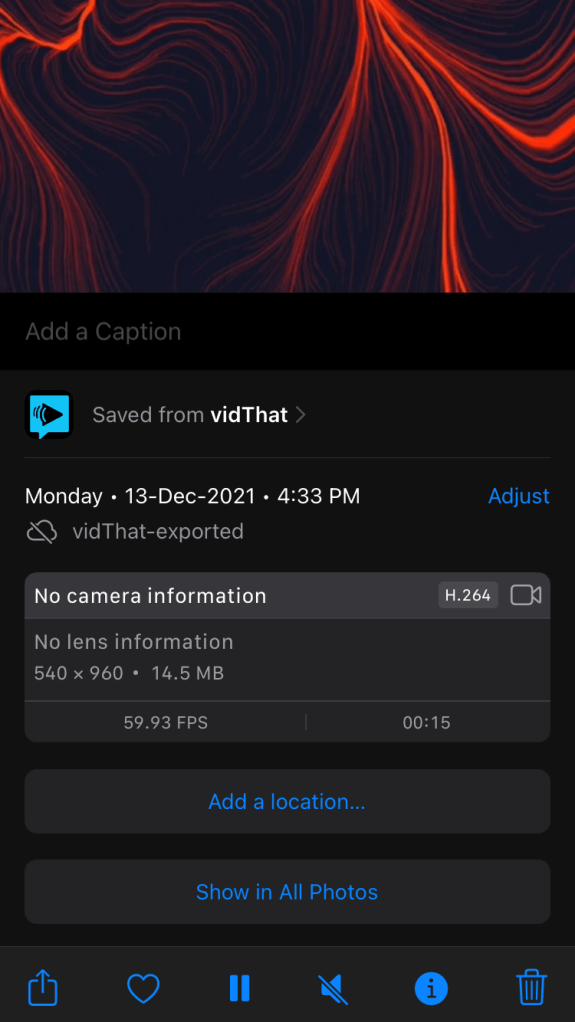 The video resolution was 540 x 960 in my iPhone with the Home button, and I don’t know how it will turn out on your device. Nonetheless, it won’t impact the picture quality since the editor is shaped for social media content. The video is rendered in 59.99 FPS or 60 FPS, which is the standard frame rate.

I won’t talk about the video size, and it shouldn’t be a concern if you want to render high-quality videos for social media. 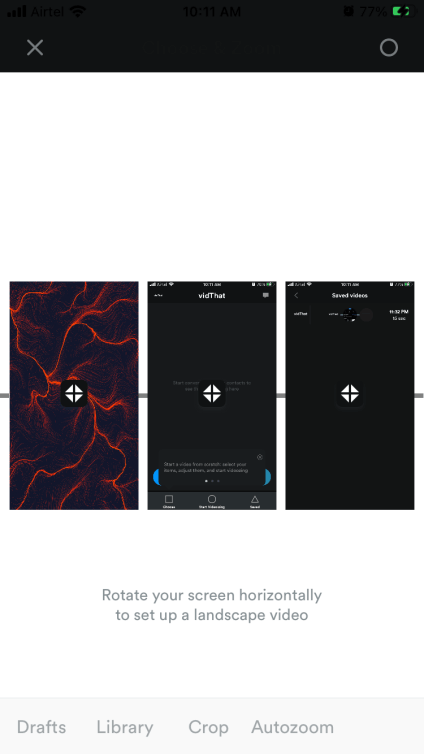 You can draft the videos in the app and come back to edit them one by one. There’s no need to rush to finish a video, and you can always return later to edit the drafted videos.

The developers have worked on the technology that will convert your voice into subtitles in the video. The technology does not pick up background noise, and it can recognize the difference between human speech and songs.

Ask your friends or partner to install vidThat and share the videos, concepts, and ideas within the application. You don’t have to communicate or send the video via email anymore because vidThat instant messenger is capable enough to do it.

Send the video to the collaborator, and the app auto-loads the video elements, so it eases up the video-making process for creators.

2. Tap on the messenger icon located at the top right corner. 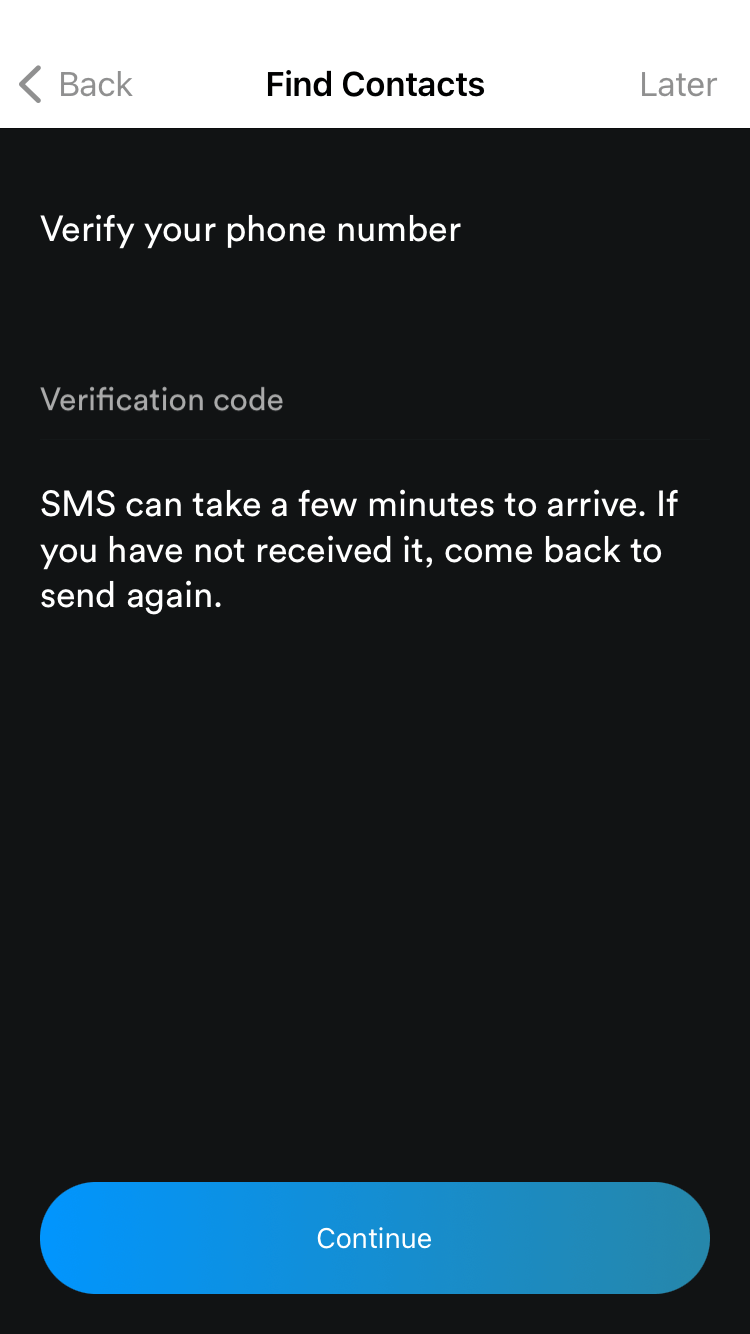 6. The address book shows up on the screen. 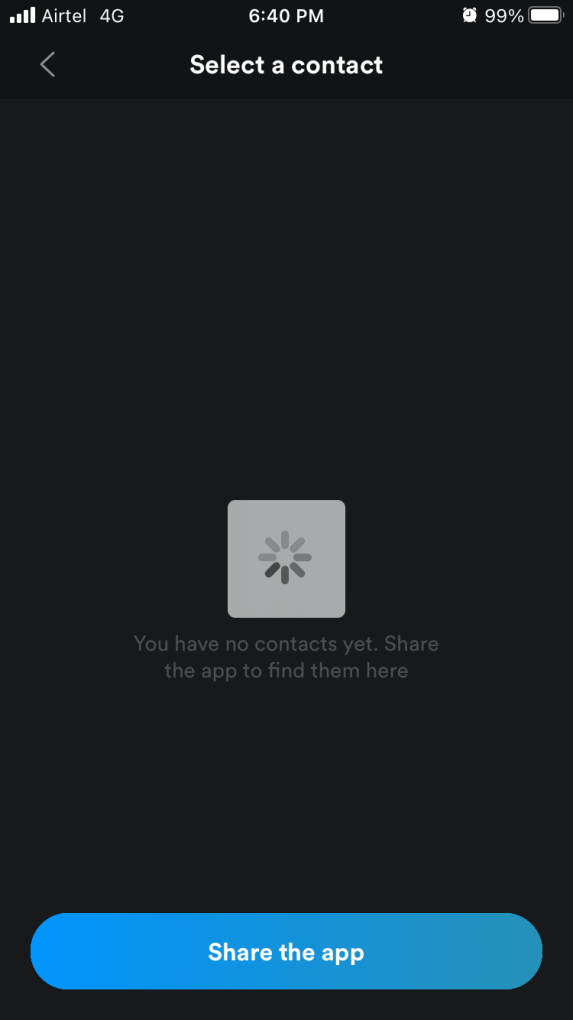 It’s a go-to platform to co-create videos and collaborate with other content creators out there.

vidThat is freeware available on App Store, and it is an incredible video maker for a beginner. You don’t have to spend time learning the editor and making a video out of pictures, snapshots, and short clips in the device. I was able to make a 15 seconds video within a minute, which is an incredible feat on an iPhone. Let us know what do you think about vidThat in the comment section below.