Entrepreneur Kiana Thomas teamed up with leading mobile application creators- The Appineers to create a stunning app Binge Buddy. The app lets you track of when and where TV shows are aired. The best part is that this application is available on both iOS and Google PlayStore. The app was conceptualized once Kiana realized how much she enjoyed watching TV. However, she found herself losing the track of when her favorite shows are aired, as well as where the storyline has moved. The problem gave rise to the solution that was Binge Buddy. 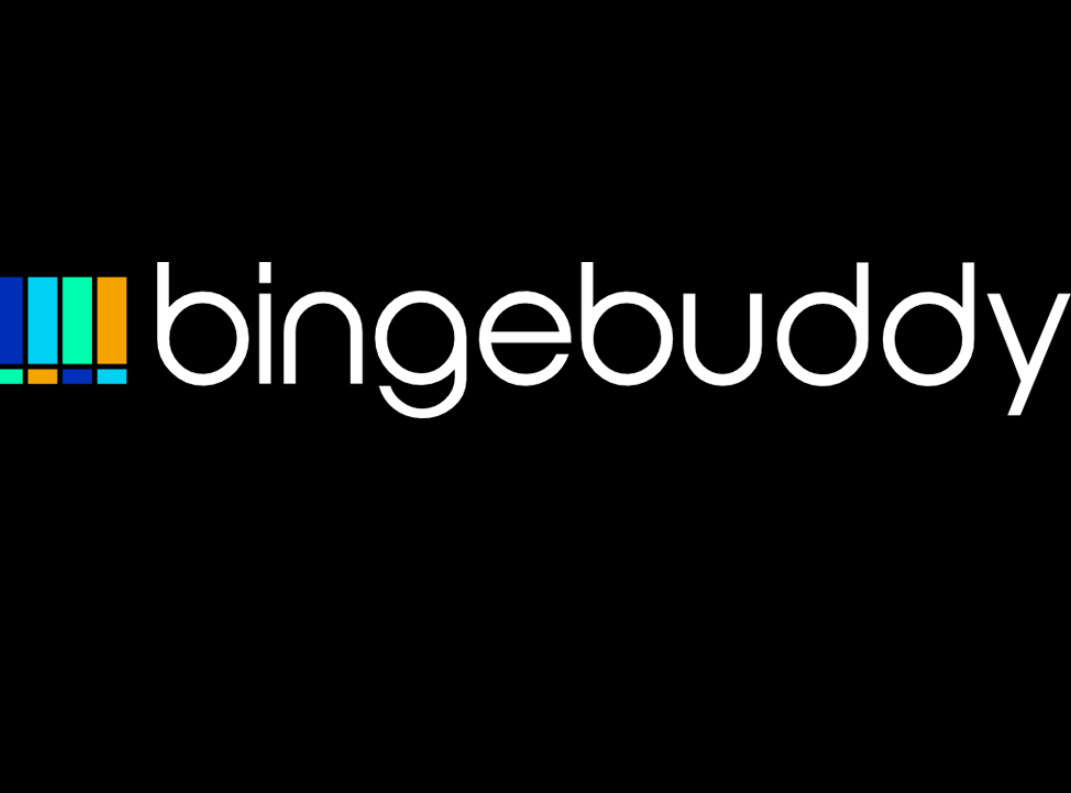 The app allows users to search for a movie or a TV show to find how many seasons have been aired and where to stream the shows. The users can then add their TV shows/movies to the favorites and get notified when the shows have new episodes premiering.

It’s a user-friendly app that comes with a number of features:

A Sneak Peak into the App 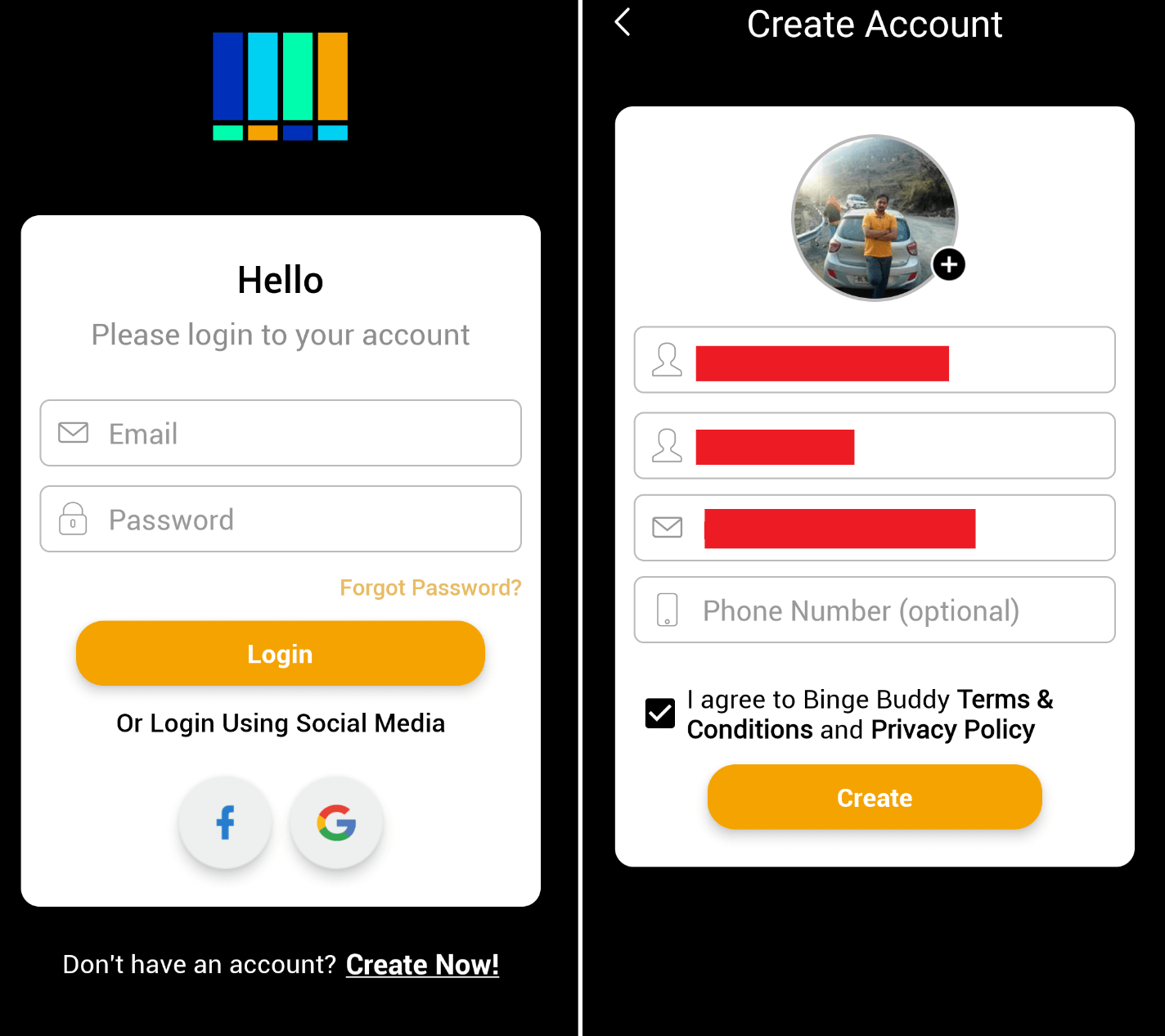 Once you have created your account, you will be directed to the home screen. 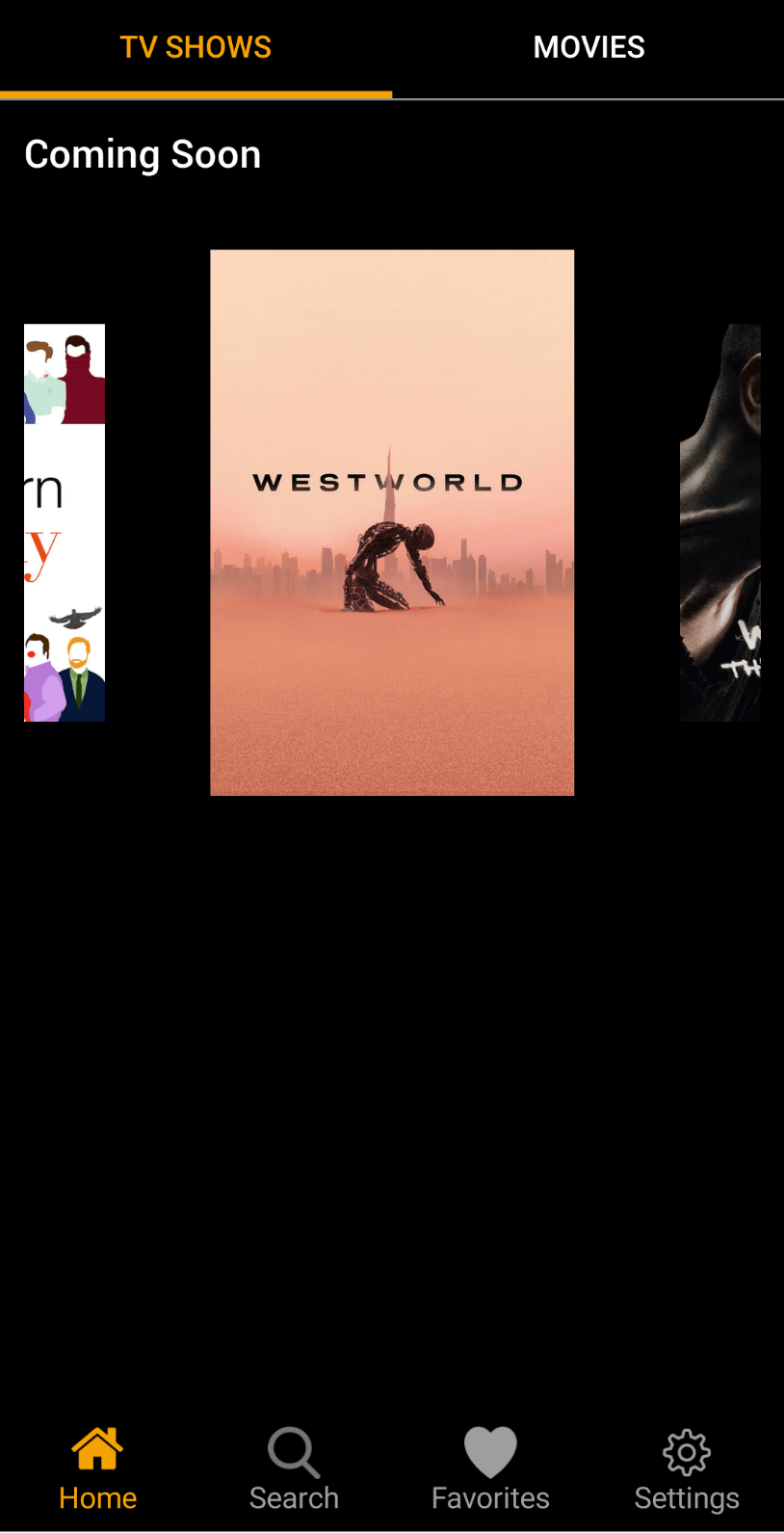 You can now browse your favorite TV shows or movies. Check out the star cast, the number of seasons that have been aired and the premieres that are yet to come.

Not only television shows, you can even view the star cast for movies that have been released and are yet to be released. 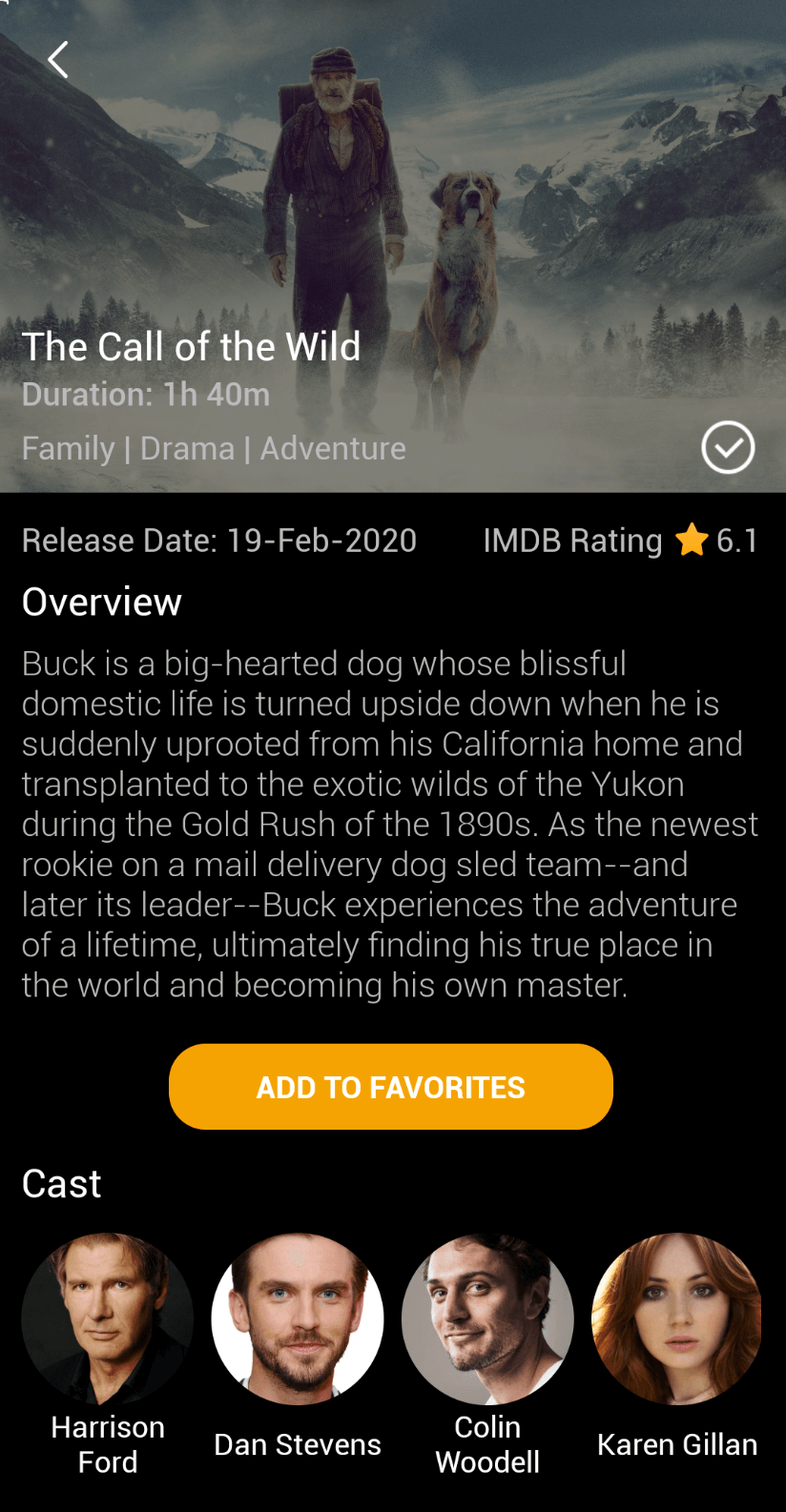 ‘ADD TO FAVORITES’ option lets you save the season and episodes that you are currently watching. You can even save your movies/television shows that are about to be premiered. You will be notified once they become available. 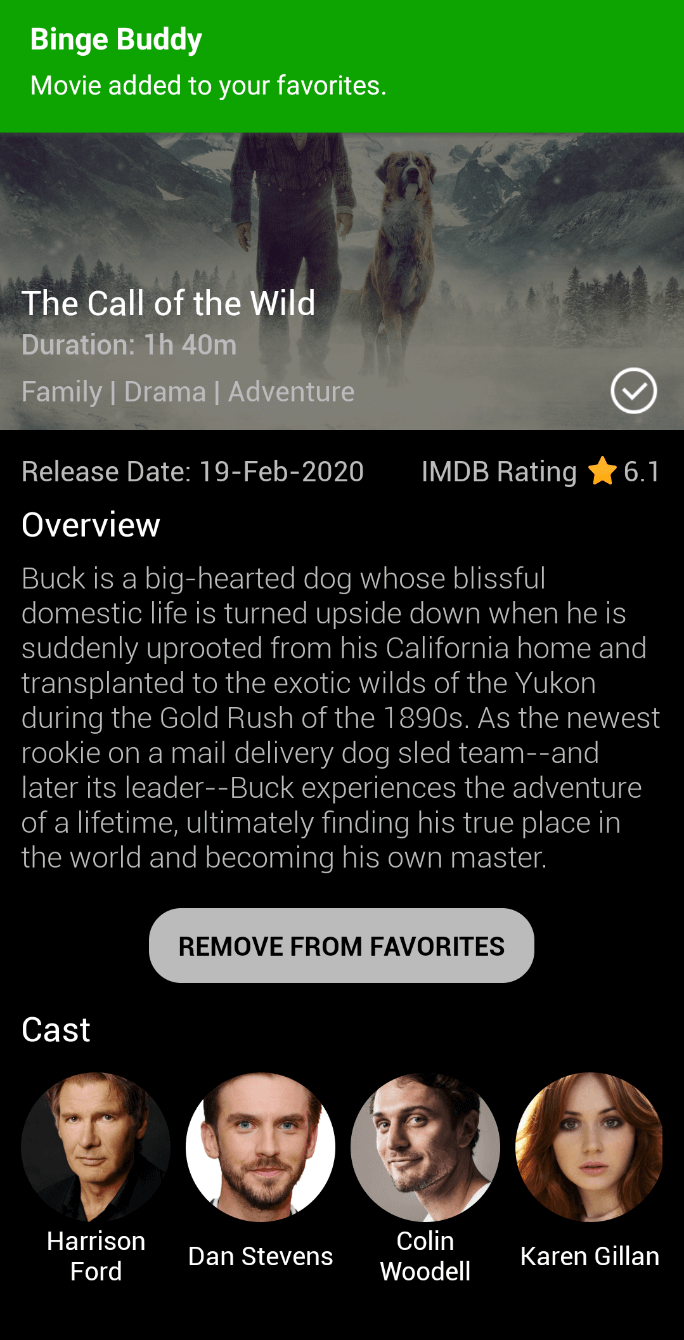 The ‘search’ option lets you search your favorite movies and tv shows from the long list available. You can just type in the titles you are looking to find, and the app does rest of the job. 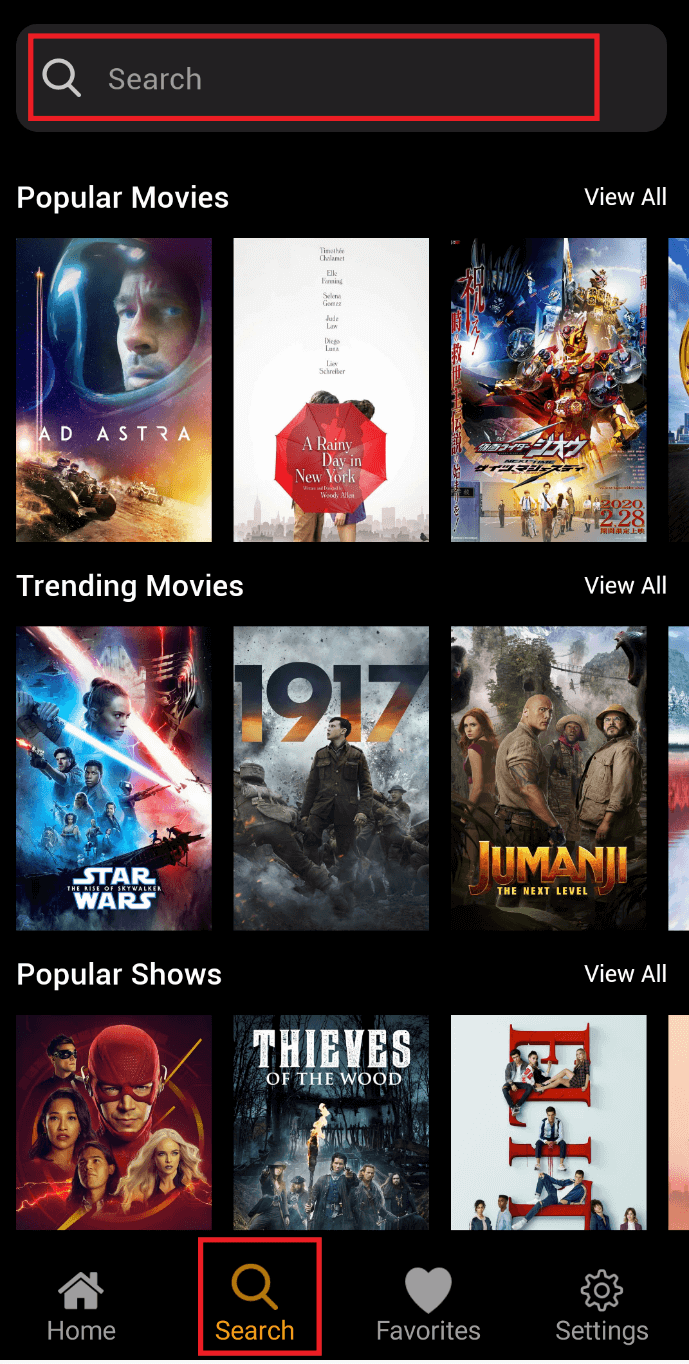 The ‘Settings’ option lets you change update your profile, turn notifications on/off and do other needful actions. 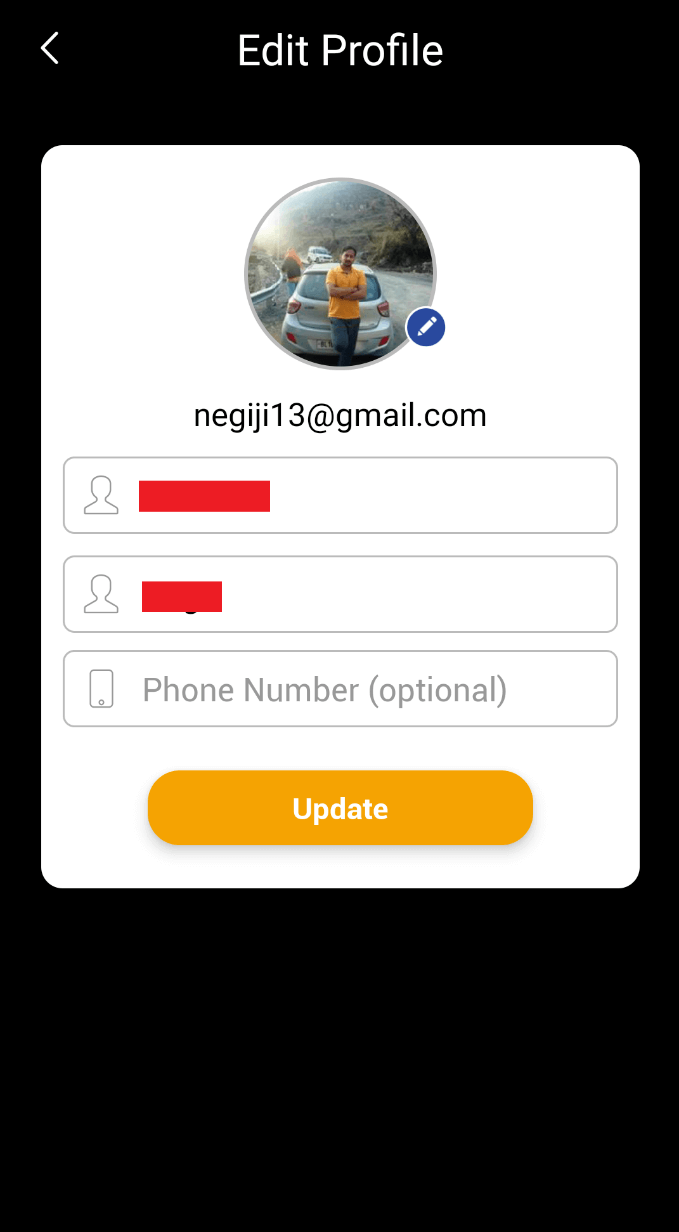 Binge Buddy is a stunning app that has been launched for people who are sick to maintaining a huge list of movies or television shows that they have watched or are about to be released. The saves everything and most importantly, the users know what they have watched and what is coming their way in the future. If you are a movie junkie or television show enthusiasts and are poor in remembering the things, Binge Buddy is a must have app for you.