When it comes to rapid growth and development, the iGaming industry is right at the forefront. Real money gaming and online wagering, such as poker and sports betting has seen a dramatic increase over the last 20 years, leading to a huge market for innovative technology to keep gamers up to speed with the latest trends. The iGaming industry is flooded with apps and platforms that are continually advancing in line with the progression of technology. 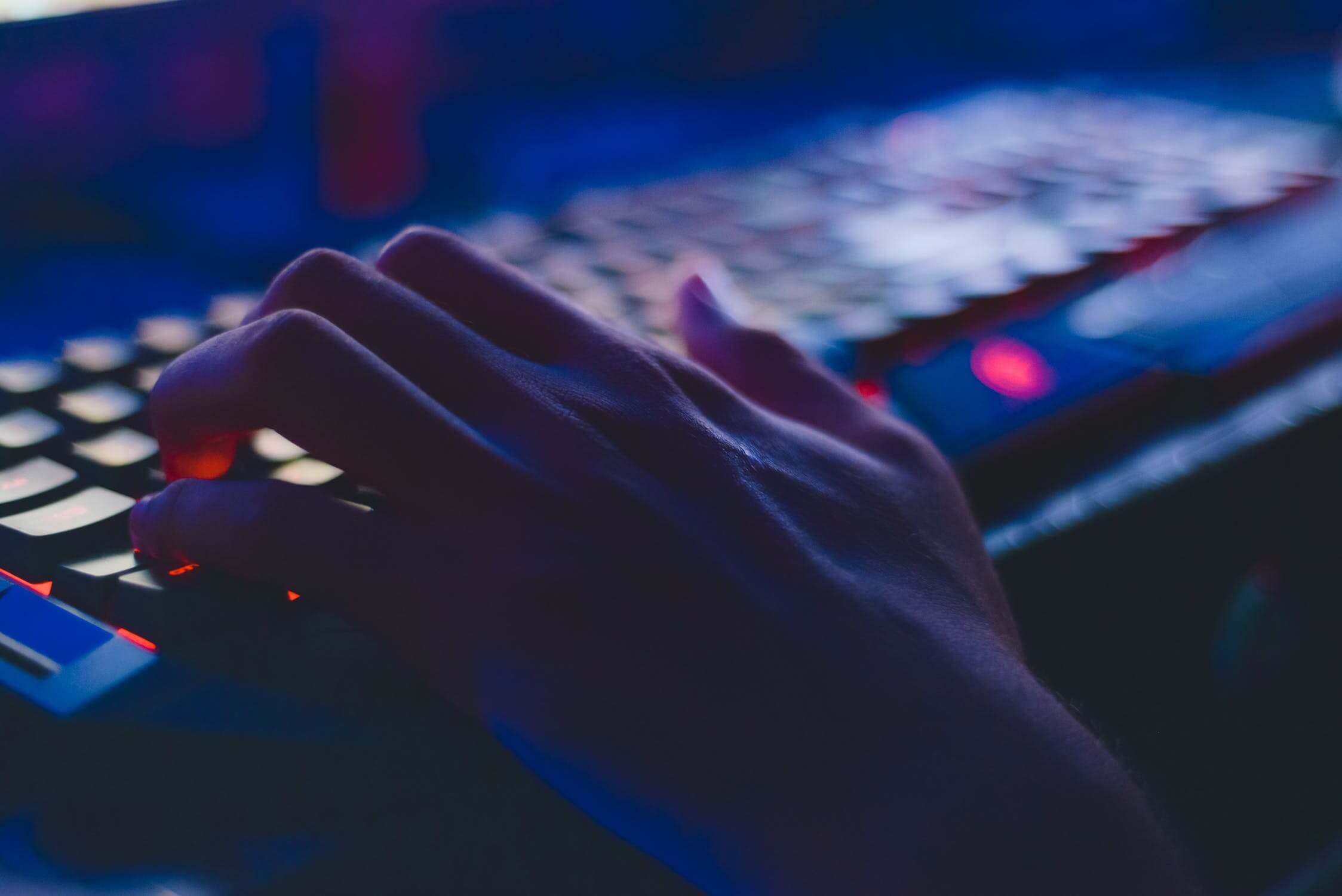 The industry is currently worth more than $46 billion, and is forecast to double to more than $94 billion by 2024. This is due to a number of factors, namely the introduction of online poker in India, and developments in the US that have given rise to real money gaming industries. With so much investment being made in this sector, what are some of the biggest trends that we can expect to see emerge over the next few years?

Gaming apps are still one of the biggest trends in 2020 and are set to continue into the foreseeable future. There are a wealth of online casinos and augmented reality apps available in the app store that already pledge to deliver the optimum gaming experience, but things are going to be taken up a few notches. Casino games based on the kind of fantasy worlds that are usually reserved for console games are going to be the next big thing for iGaming. Imagine casino apps merging with World of Warcraft and you get the idea.

This might sound like a complicated trend, but actually it’s very simple indeed. The age-old problem of the casino is: how do you produce bigger jackpots without needing larger stakes? The short answer is by connecting games through a progressive network. This involves linking games from different casinos from all around the world, using a fraction of each wager to create huge jackpots. As more games become linked, the chances of winning a huge low-stakes jackpot increase. This is a growing trend because it appeals to both the players and the casino operators. 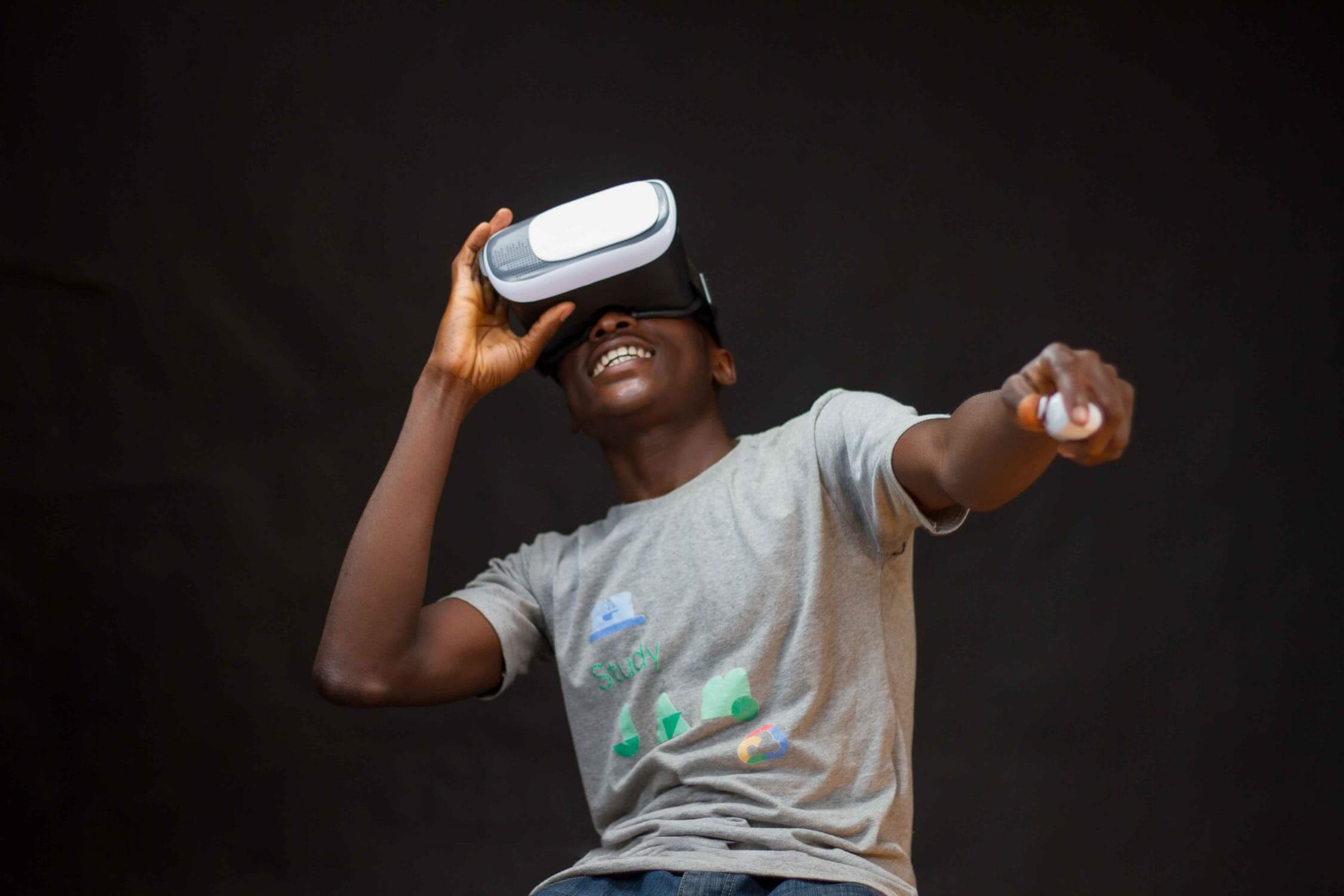 Experiential gaming is fast becoming one of the most sought-after types of gaming online, with many players opting to blend reality with their online experiences. Up until recently, virtual reality technology has been considered the only viable way to allow players to compete with others in a 360° experience of live games.

However, the rise of augmented reality is drawing the future of videogames closer, and provides all of the realism of participating in live online games and tournaments with genuine interaction between players, casino staff and dealers.

Although AR has mostly been used by console and hyper-casual gaming genres, online poker rooms and casino apps are about to merge with the technology too. Games will have all the elements of realism that have usually only been seen on console screens, creating a more lifelike gaming environment and increasing interactions with others.

Streaming content over the internet is now more common than watching regular television. The iGaming industry has taken note of this trend, and is set to release a number of live casino game shows that can be viewed by major social media platforms such as Facebook Live, YouTube, and Twitch.

Twitch is one of the most popular platforms for streaming in the iGaming industry, and has already established a huge casino and poker gaming community. The live streaming of footage from games is shared by the community, which engages with each other via the platform. The success of Twitch has led casinos to start offering games in which players can compete together in teams, as well as social casino apps, and a bigger presence on social media sites such as Instagram and Twitter.

The iGaming industry is already big news and is set to become even bigger and better as technology advances. With so much to be invested in iGaming tech, the future is most definitely an attractive one for gamers and casinos alike.