A human being is always present to ask for more than its requirement in each and every field he or she is linked in. First there were system that occupied a full room and only worked on punched cards, after that came the system which could work only mathematical calculations and could be carried from place to place which was known to be a desktop system. Later the desktop was reduced too much smaller system known as laptop, and a parallel study that generated the output as the mobile phones that would connect to the internet to fetch real time data. These types of phones are known as smart phones.

Now due to the small size factor and the portability factor the involvement of batteries came into existence which provided power backup to the system. With the increase in tie the increase in the power backup provided by the batteries have also increased. But, there is always a human tendency to ask for more than what they have in present, so in order to increase the usability multiple methods have been applied by human being to get more power. Now when we talk about the field of mobile phones, there are many applications that allow the increase in the battery output of a smart phone. Other than the basic application there are many other manners to control the discharge of the battery of a smart phone any that includes it are the resources that are being wasted by a mobile phone.

There are many applications that have been developed by multiple organizations that claim the providing of different method that increment the output of the battery of a smart phone. Most of them are just a mere wastage of the device’s memory other are a bundle of advertisements to have a financial gain to the company. But, there is one company that has been awarded by the Google Play to provide applications that allow the proper working of what has been specified in the description and also graphically enhanced applications. The company that I am referring to here is known as Liquidium. The company provides applications with rich interface and an application that is user friendly to each and every person that uses the application, whether it is a novice that uses a smart phone or a smart programmer each understands and utilizes the application to increase the capability of its own machine. 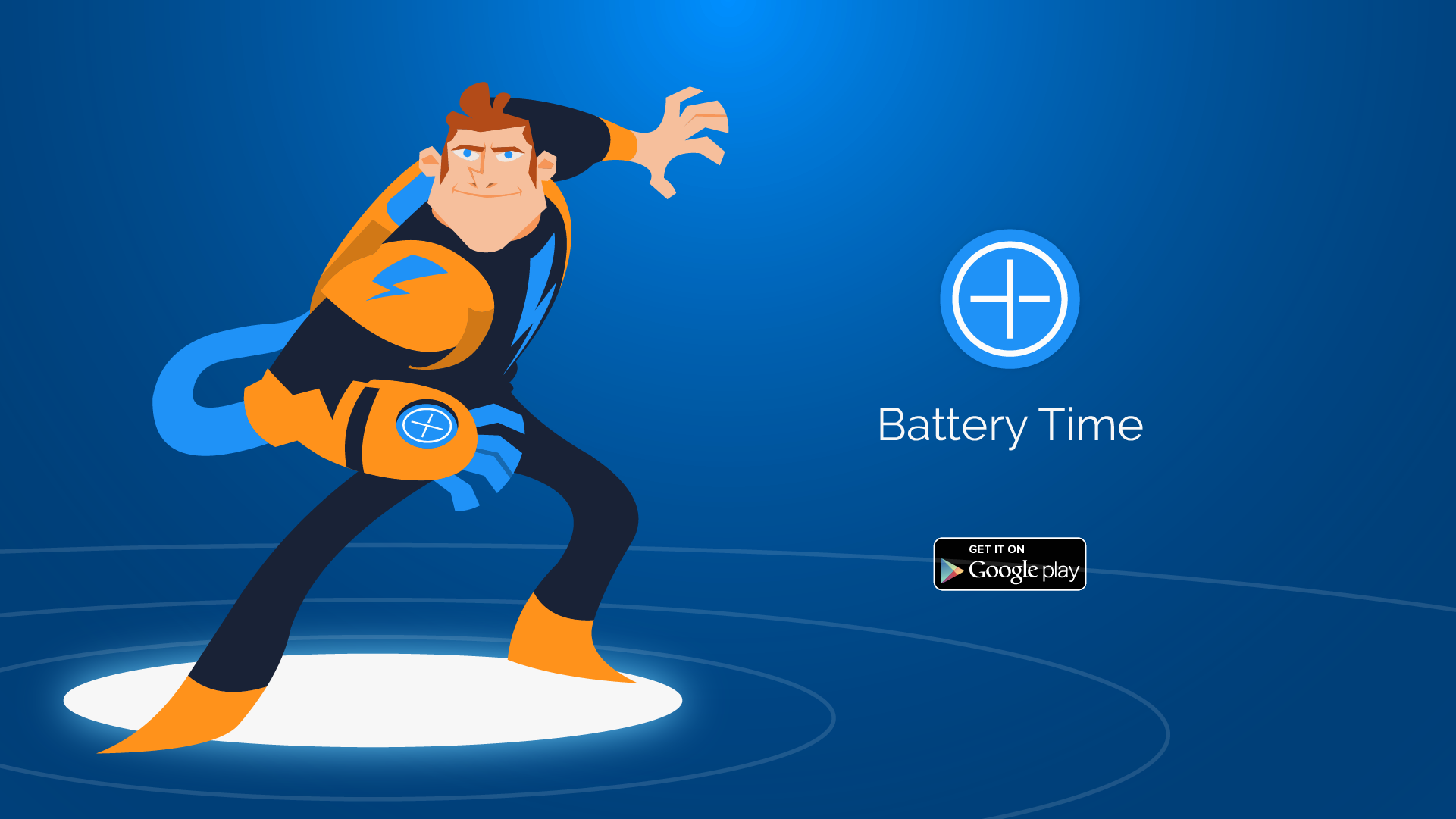 The application that I am talking about here is known as the Battery Time that provides you the information of your current battery status and also how you may increase the life duration of your battery before the next charge. The application as told before is an application that provides a rich graphical interface, ironically the rich graphical interface that I am talking about is covered on one screen itself, the screen contains a dial that displays the percentage of battery that is available to you at the moment in your device and beneath it is an arrow, on which if clicked provides you the permission to access different controls of the system including the brightness of the system, the syncing time period of a system. Other basic controls include the locking time period of the device, the WI-FI and Bluetooth toggle option. It should be known that the application also has an interface on which you are allowed to make donation to the people at Liquidium to help them keep the industry alive and working for the betterment of the people that utilize android smart phones.

You may also like RocketVPN free way to secure your browsing 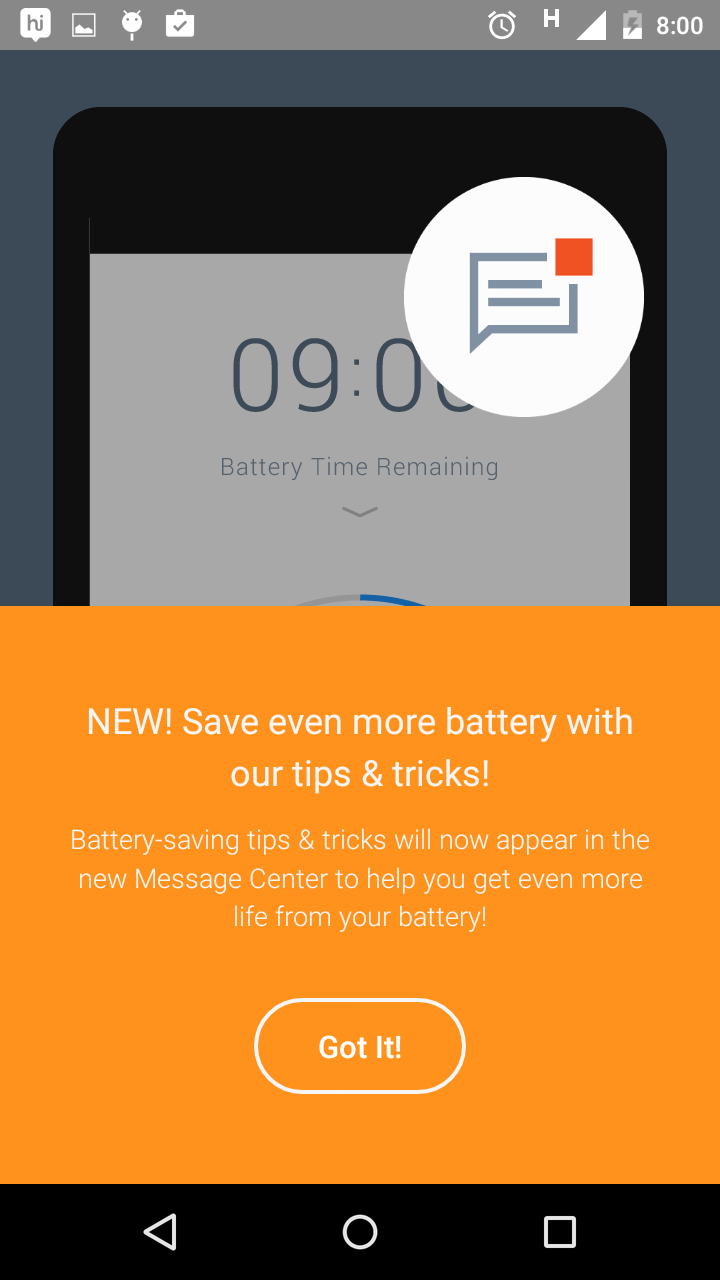 Extend your life of power bank with this tweaks 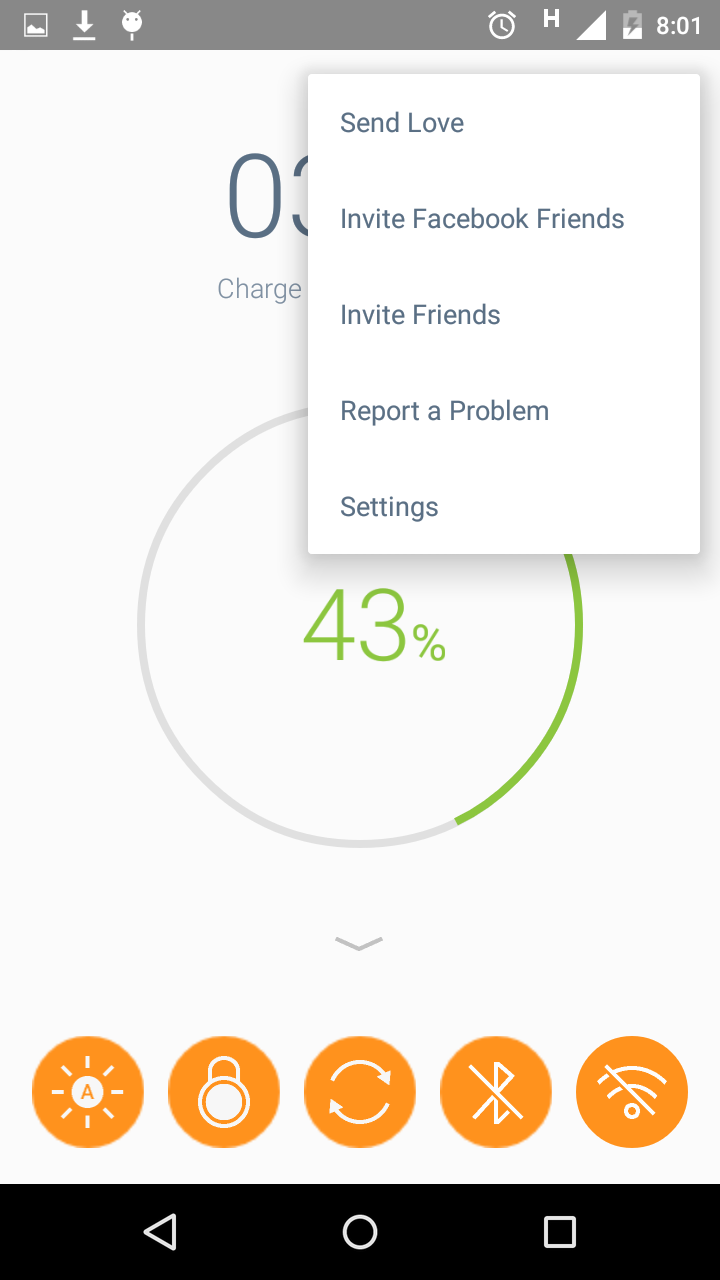 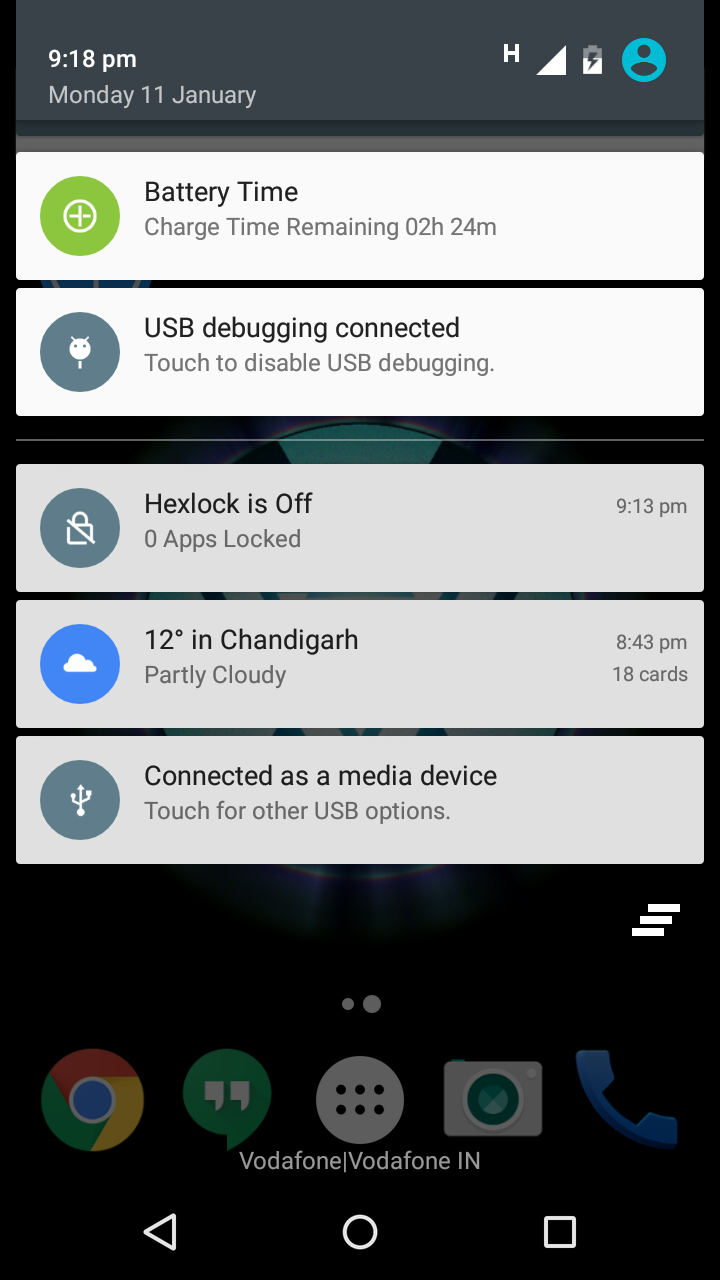 Time available to use my device 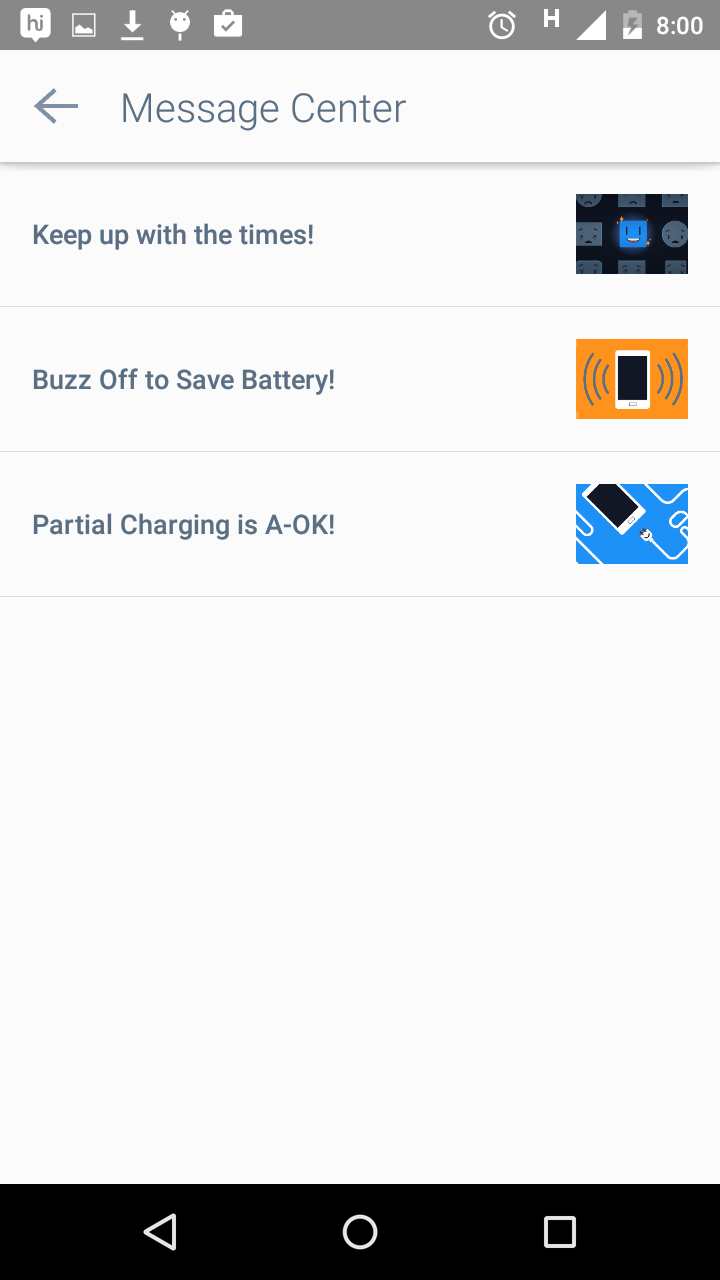 To some it all up the developers and the designers at the Liquidium development office have done a brilliant job by providing us with an application that is friendly to use and graphically appealing. The application provides an interface that has all of the subsystem that associate those with the increment in the increase of the battery life after the recharge are conveniently made visible at the bottom of your screen so that you may regulate the batteries utilization. The only part that is disappointing for me that the application starts and ends on the same page and the user may or may not have the sufficient knowledge to understand what the correct setting to save battery life is majorly.

Get it free from the store