Despite what you might think, juice jacking is not the latest fitness craze combining grape juice and jumping jacks, but rather a scary and rather staggering new way for hackers and cybercriminals to hack into your phone and copy or swipe your data, or push malware unseen onto your smartphone without you ever suspecting a thing.

How Does it Work? 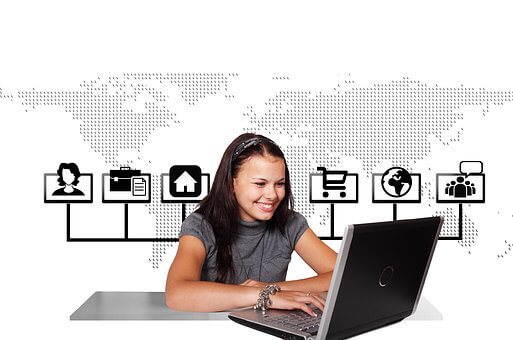 If you’ve ever used a public phone charger, you likely think it’s one of the best inventions of the last 20 years, right up there with public WiFi and smartphones themselves. But the problem with making anything public is that you’re naturally weakening its security so it’s easy to use and available to everyone. Just like hackers can easily leach onto public WiFi and see everything you’re doing – assuming you’re not using a VPN – so too can the right kind of black hat computer expert with a public smartphone charging terminal.

Terminals just don’t magically exist in public places, they are part of the Internet of Things (IoT) just like most other “smart” devices in existence today. That means that a person with enough know-how can hack into a station using their own computer. When a person uses a data cable to plug into a charging station, the hacker gets a notification on their computer. The data cable’s primary purpose in this exchange is to recharge the phone, but it can be ported by the hacker to access the said phone. If you’re the kind of person who does not believe in securing your phone with some sort of passcode or facial recognition, you’re also the kind of person who is the primary target of this illegal endeavor. Anything from your audio, video, and photo files to your browsing history, contacts, and notes can easily be swiped entirely or copied to the computer. Other hackers are even more nefarious, and instead of taking something off your device, they’ll inject malware into it. That way they don’t have to settle for everything that’s on your phone right now, they can spy on your every move and keep swiping anything you do, including keystrokes that give them access to your email, social media, financial accounts, and more.

How to Stop Juice Jacking

There are several obvious answers such as making sure your phone is fully charged, carrying a charging pack yourself, or having an extra battery on hand, but life happens unexpectedly and sometimes the only solution to keep your phone alive is to use the public charging stations. In those cases, try and find someplace like a coffee shop that encourages electronic device use on its premises and use a simple electrical plug to charge your device – the hackers haven’t taken control of the power grid so far. Otherwise, you can make a small investment in a charge-only cable that will neutralize any attempt to swipe your data. Turning your phone all the way off also works in a pinch, as the malicious intent of the data cable is rendered useless without something up and running. Your phone can still charge but you can’t use it. Finally, invest in some mobile antivirus software such as BitDefender. There are not a ton of threats out there that can do real damage to your phone outside of malicious apps, but the software of this nature can remove malware and notify you if someone is trying to access your device without permission.