Home » TUTORIALS » What is a servo motor?

A servo motor is a type of motor that is often used as a higher-performing alternative to the common stepper motor. It’s a rotary or linear actuator that allows for precise motion and position control, as well as velocity and acceleration. It uses a sensor, which provides an advanced controller with position feedback.

What is the difference between a servo motor and a stepper motor? The answer to that question has to do with feedback and open-loop versus closed-loop motion control.

Servo motors are popular because their abilities are not as limited as those of a stepper motor. If a stepper motor drives a load exceeding its capacity or misses steps under load, it could cause positioning errors that can only be resolved by restarting or even recalibrating the machine.

Stepper motors are commonly used for what is known as open-loop position control, which simply means that the motion controller operates without a feedback encoder. The drive signal transmits the number of steps of movement to rotate by activating an end limit switch when it’s powered on. The stepper motor must then turn to a “known” position before changing positions in response to the drive signal. 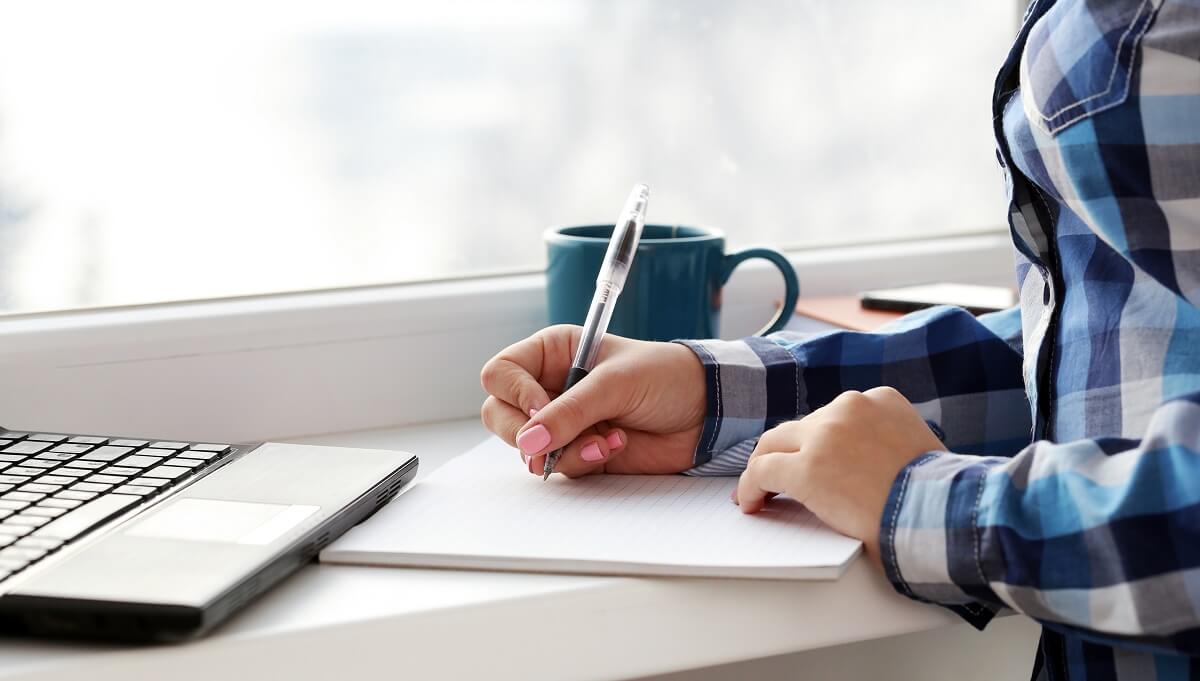 Woman with notebook and a laptop

A classic application of the stepper motor in an open-loop motion control system is the inkjet printer. When an inkjet printer is powered on, you can hear the machine completing a series of automatic tasks before beginning a new job. The sound you hear is the controller moving the inkjet carrier from left to right to determine the end positions.

How does a servo motor work?

A servo motor eliminates the need for automatic tasks at power-up because it can turn to any angle the controller signals (within a 180° range), regardless of its original position, thanks to the sensors and advanced controller that make up its components.

Therefore, servo motors have the advantage when it comes to larger systems, where a powerful motor is needed and higher costs are at stake. It’s no surprise that the encoder and controller components of a servo motor inflate their price beyond that of their stepper motor counterpart, but it’s because of the servo motor’s ability to enhance a process, streamlining tasks with increased power and accuracy.

How is the servo motor controlled?

A servo driver receives a command from the control system, usually a computer, and sends an electric current to the servo motor.

Servos are controlled by electrical pulses of varying width, which are transmitted through a control wire. A servo motor can usually only complete 180° of linear movement. The electrical pulses sent to the motor determine the position of the shaft, and based on its duration; the rotor, the moving part of an electric motor, will turn to the desired position.

Servo motors can be divided into two types – AC and DC. AC servo motors are built to withstand higher current surges, so this type is most commonly used in industrial settings. DC servo motors are designed for lower currents so they are better suited for a smaller job.

What is the purpose of a servo motor?

What are servo motors used for?

On a smaller scale, DC servo motors are wildly popular within hobby communities, whether they know it or not, powering everything from their radio-controlled cars and airplanes to the autofocus of their cameras.

Thanks to the servo motor, our lives are easier and there is a wide range of affordable electronic products at our disposal.