In this article, sponsored by Cook Out Southern 500, we’ve brought together the best web designing tools for creating the best testing tools, and tools for VR, animations, and typography. So no matter what problem any designer out there is facing or trying to solve, you should find something useful from our list.

Web design tools help almost everyone in this aspect of online computing get a lot of things done faster, easier, and more efficiently. However, it does also come down to the question of what tools to be used to speed up the workflow, and get your working day finished more quickly. 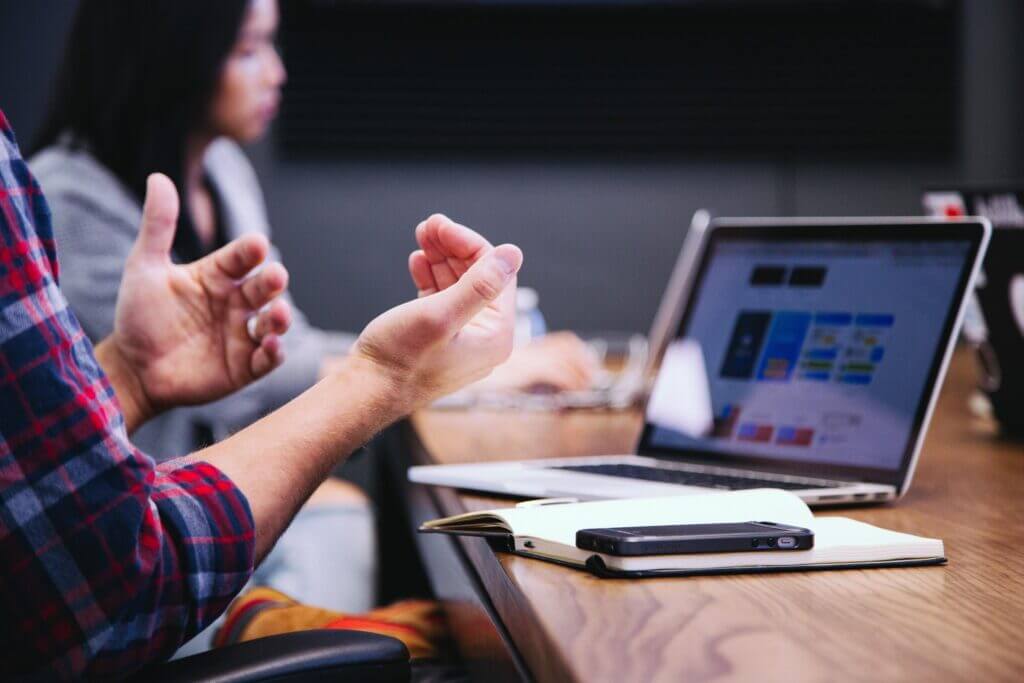 So here we go;

It’s a well-known fact that a decent code editor can save one a lot of time, and make the process of writing code easier for any coder. That being said, our favorite and first on the list right now is Sublime Text 4.

With a well-streamlined and easy-to-use interface, the Sublime Text 4 has been built to be fast, lightweight, and strongly responsive. There’s no doubt that Sublime Text 4 will help you to get into the flow of programming. This tool is very flexible also and comes with a huge range of plugins available. However, unlike any other coding tool, Sublime Text 4 is not free, but given the amount of trouble this code editor will save you from, we honestly think it’s worth the cash.

At the moment and time of this writing, our favorite free code editor right now is Visual Studio Code. This tool has been developed by Microsoft to be open-source. It has a built-in terminal and Git commands are built-in. You can debug your code right from the editor. There are extensions to add new languages, themes, debuggers, and more. And as well as syntax highlighting and autocomplete, you also get Microsoft’s clever IntelliSense feature, which provides autocompletion of code and data on the parameters of functions and known variable names.

The third on our list is the CodeSpaces tool which is a browser-based code editor based on Visual Studio Code (above). It has support for Git Repos, extensions, and a built-in command line interface so you can edit, run, and debug  your applications from any device. This enables you to work from anywhere and makes collaboration with other devs easier. You can launch Codespaces straight from Github. And it’s very fast: spin up a new dev environment for any sized project in seconds with prebuilt images. GitHub’s own 35GB dev image starts in under 10 seconds.

The fourth here is the Figma tool. Figma is an interface design tool that enables multiple designers to collaborate in real time. This tool is very effective when you are working for multiple stakeholders in the project that are involved in shaping the outcome. Figma has been so effective to an extent that its popularity has spread like the Covid-19 outbreak throughout the web design profession. Its popularity has been well documented and its direct competitor in the form of XD (below), recently decided to buy it for a mouth-watering $20 billion US dollars. In short, Figma must be doing something right! Unlike others, this tool is available in the browser, or on Windows, Mac, or Linux, and there are both free and paid versions depending on what you use it for.

While Adobe is still in the process of buying Figma, Adobe XD remains a good alternative, especially if you use the Adobe Creative Cloud suite. Crucially, it integrates with the rest of Creative Cloud, which means you’ll be able to import and work with assets from Photoshop or Illustrator easily. If you already use other Adobe apps, the UI will feel nice and familiar and shouldn’t present too much of a learning curve.

XD includes drawing tools, tools that enable you to define non-static interactions, mobile and desktop previews, and sharing tools for giving feedback on designs. It allows you to select a device-specific artboard size for starting a project, and you can even import popular UI kits, for example, Google’s Material Design.