While Amazon’s brand new Kindle Scribe might seem like the kindle many users have been waiting for, thanks to its big-screened, e-reader option anyone can use it to read and write, annotate books and documents create opportunities and make a brand new illustration, and it’s the same size as an iPad, we still feel the kindle is a very different device – and it’s a very similar price.

And for that, we’re putting together three basic reasons why we feel the iPad is probably a better buy, and one reason it might not be the best. 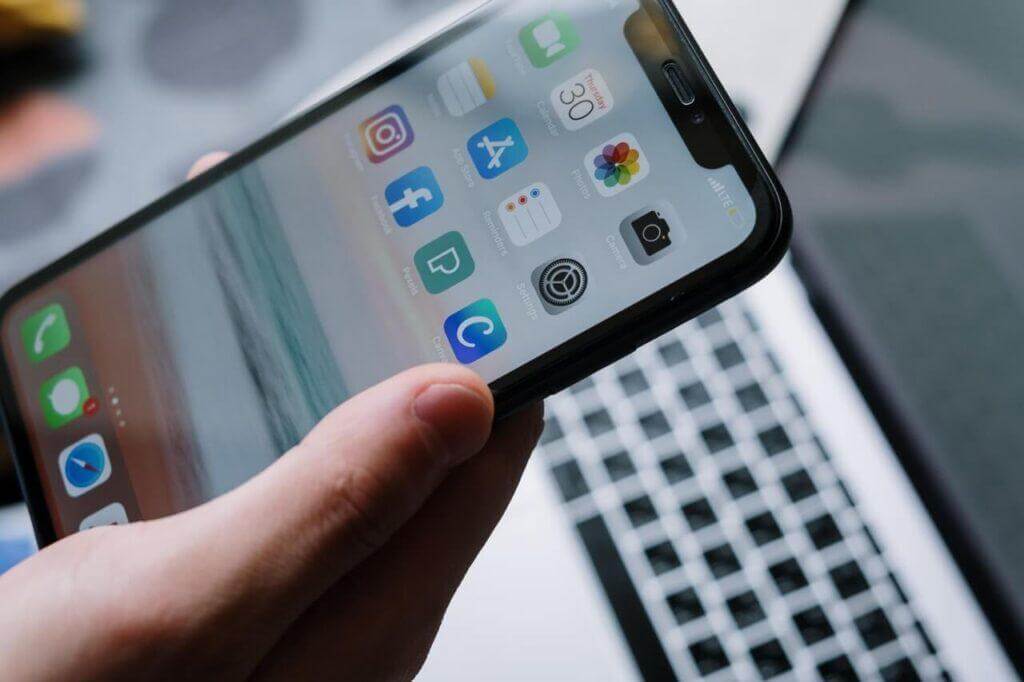 As we all know, the Kindle Scribe is still an e-reader, with all the compromises that entail. The Kindle Scribe has a very slowly refreshing screen because the e-ink is much slower than normal displays and for this, the battery lasts so long. Kindle Books, Audible AudioBooks, the Scribe’s own pen software, and the incoming document editing support are the only major apps that might seem perfectly fit for the kindle, but the iPad on the other hand, can do pretty much anything and with any apps in the likes of Photoshop, Microsoft Office, Fruit Ninja, dJay, Apple Home.

While the Scribe is yet to be tested, there’s no doubt it’s going to be a laggy one in comparison to the iPad. The other thing the iPad can do brilliantly and efficiently combines different kinds of notes, so for example with the right apps on your iPad – many of which can be installed either free or very cheap – you can record lectures or meetings and scribble as you record, add tags, export in various formats, convert handwriting to editable and searchable text and so on. There’s much more choice.

Despite its being the same size as the iPad, the Kindles are only brilliant for books. The Kindle, however, can’t show you Amazon Prime Video shows, Netflix shows, Disney+, YouTube, or any of the other streaming media services you might subscribe to. So it’s more like getting a Kindle and still budgeting for an iPad which in all honestly, makes absolutely no sense. However, once again, there are important benefits to a Kindle Scribe over an iPad which are;

Or as close to forever as the current battery tech currently delivers. Compared to e-ink, the iPad’s all-day battery life is rubbish: Kindles last for days and days before needing to be recharged. It’s also much easier on the eyes because the screen isn’t refreshing dozens of times per second.