Thanks to the rising numbers of digital threats that are out there, many organizations decide to hire ethical hackers. That way, they can have an expert determine what the vulnerabilities of their systems are and find the most effective ways to prevent data breaches, among other things. 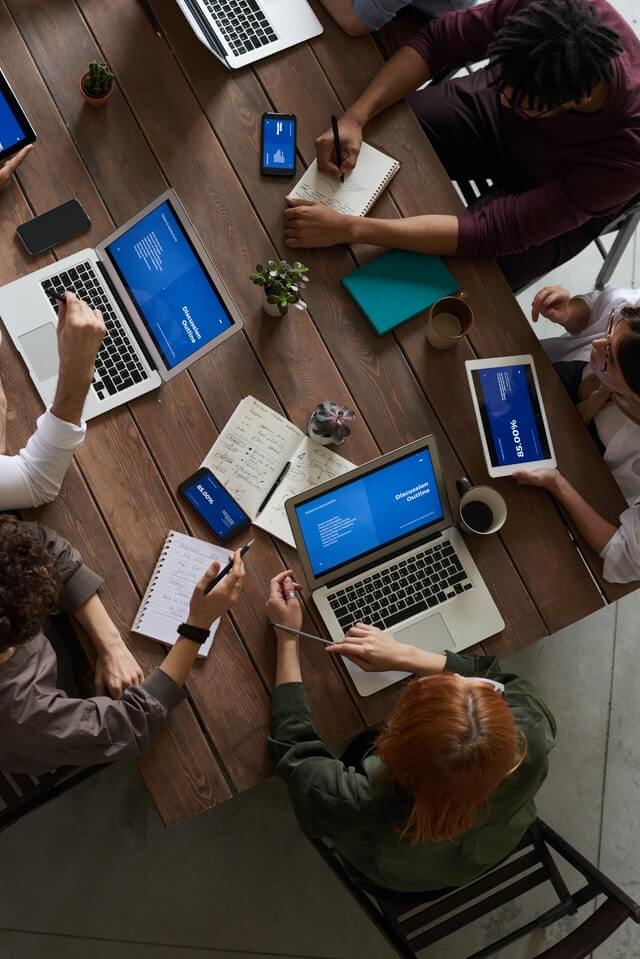 What Is Ethical Hacking?

Ethical hacking can be defined as penetration testing on IT systems that are being carried out by certified and skilled individuals. The goal of ethical hacking is to test the security of a system or network and find out if it is vulnerable to attacks.

As mentioned above, ethical hackers are certified and skilled professionals who do not use their skills for malicious purposes. Their main responsibility is to provide valuable feedback about the weaknesses in a system’s security and help improve its overall safety.

Ethical hackers should have at least 2-3 years of working experience as a security professional under their belt before they apply for an ethical hacking certification. However, many companies require their candidates to have at least 5 years of experience in the field.

There are three types of ethical hackers and they are black hat, white hat, and gray hat hackers. While each type has its own set of responsibilities, they all have one thing in common and that is they want to improve the security of networks and systems.

White hat hackers are also known as ethical or legitimate hackers. They must pass a certification test before they are allowed to work. The main goal of white hat hackers is to find vulnerabilities in systems or networks and report them to the owners so that they can fix them.

These guys are hired by organizations to test their systems’ security. That way, they can determine if their systems are vulnerable to attacks. This will help the owners increase their cybersecurity and prevent data breaches, among other things.

On the contrary to white hat hackers, black hat hackers are not authorized to test the security of networks and systems. They may be employed by organizations but their main objective is to exploit vulnerabilities and gain access to secret information without anyone knowing it.

If someone finds out that they have been hacked by a black hat hacker, then they may suffer significant financial loss. Usually, black hat hackers use their skills for illegal purposes and don’t care about the consequences they cause.

Unlike black hat hackers, gray hat hackers are not maliciously looking to exploit vulnerabilities in networks and systems. They often break through security systems on purpose but never cause any harm to the servers that have already been penetrated. They do this because they want to let the system owners know about the weakness so that it can be fixed before other malicious hackers get a chance to exploit it.

However, despite their good intentions, gray hat hackers might sometimes get into trouble with the authorities because of the laws that prohibit unauthorized penetration testing on computer systems. The most famous case is that of Adrian Lamo, who was prosecuted for breaking into numerous high-profile computer networks without permission. However, he was never formally charged due to his cooperation with law enforcement authorities.

Ethical hackers are required to follow certain rules while testing computer systems so that they don’t compromise the data stored in them or violate any privacy laws. Some of these rules include:

By hiring an ethical hacker to assess your company’s cybersecurity measures, you will be able to understand your current vulnerabilities and ensure that your business doesn’t fall victim to cyberattacks anytime soon. Here are some of the other benefits you will enjoy if you hire an ethical hacker:

If you are interested in becoming an ethical hacker, then you will need the following skills:

If you have a business, company, or organization and are worried about data breaches, or cyber attacks of any kind, then maybe you should consider hiring an expert ethical hacker. They are professionals and experts in the field who will let you know where you are vulnerable online. It is one of the best ways to determine what you need to do next in terms of security. Digital threats are only getting worse, and so many companies and people have suffered losses because of it. It is estimated that the global economy has lost 1 trillion dollars because of cyber attacks and cyber crime. As you can see from the article above, there are many different types of ethical hackers, so your choice will depend on your individual needs. It is undeniable that in this day and age, hiring an ethical hacker is a must for every company, and the benefits always outway the disadvantages.