Aquaris E4.5 the world’s first smartphone running on Ubuntu will be available from next week in the European online market in the form of series of flash sales like other manufacturers did in the past to get attention. Before you make a decision whether to purchase or not read specification of it. 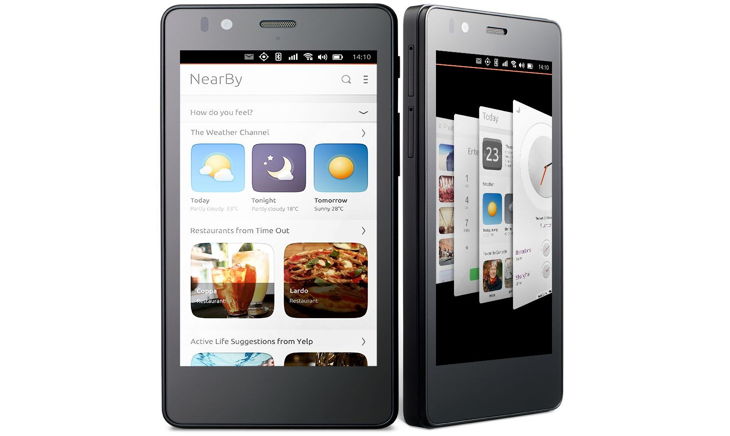 You may also like : ZTE Blade S6 Android Mobile with 64bit processor

Looks like former hype about Ubuntu Edge is now no where to be seen.

Aquaris E4.5 Ubuntu Edition will have to face a tough competition with other established devices in the mid category as the price is almost same for the devices running android which is flooding like anything and others with Windows operating system.