Quite apart from being a sweepingly popular MMORPG with a huge community of loyal fans that also attracts numerous new players, World of Warcraft is rightly famed for presenting the perfect balance of challenge and opportunity. That is, you are most likely to find the right niche no matter your preferences and level of skill. Ever since it was released back in 2004, a ridiculous amount of effort has been invested in the game so that it never lacks a sense of novelty.

The Mythic + system, first introduced in a patch rolled out in 2016, is still considered one of the most impressive updates to the game. For many players, it brings about the thrill of variation and challenge. On the flip side, however, it might be frustrating in some cases. Be sure to stick around if you are one of the many players struggling with a high-level keystone dungeon because, in this article, we are sharing helpful tips and tricks to help you beat the mission. 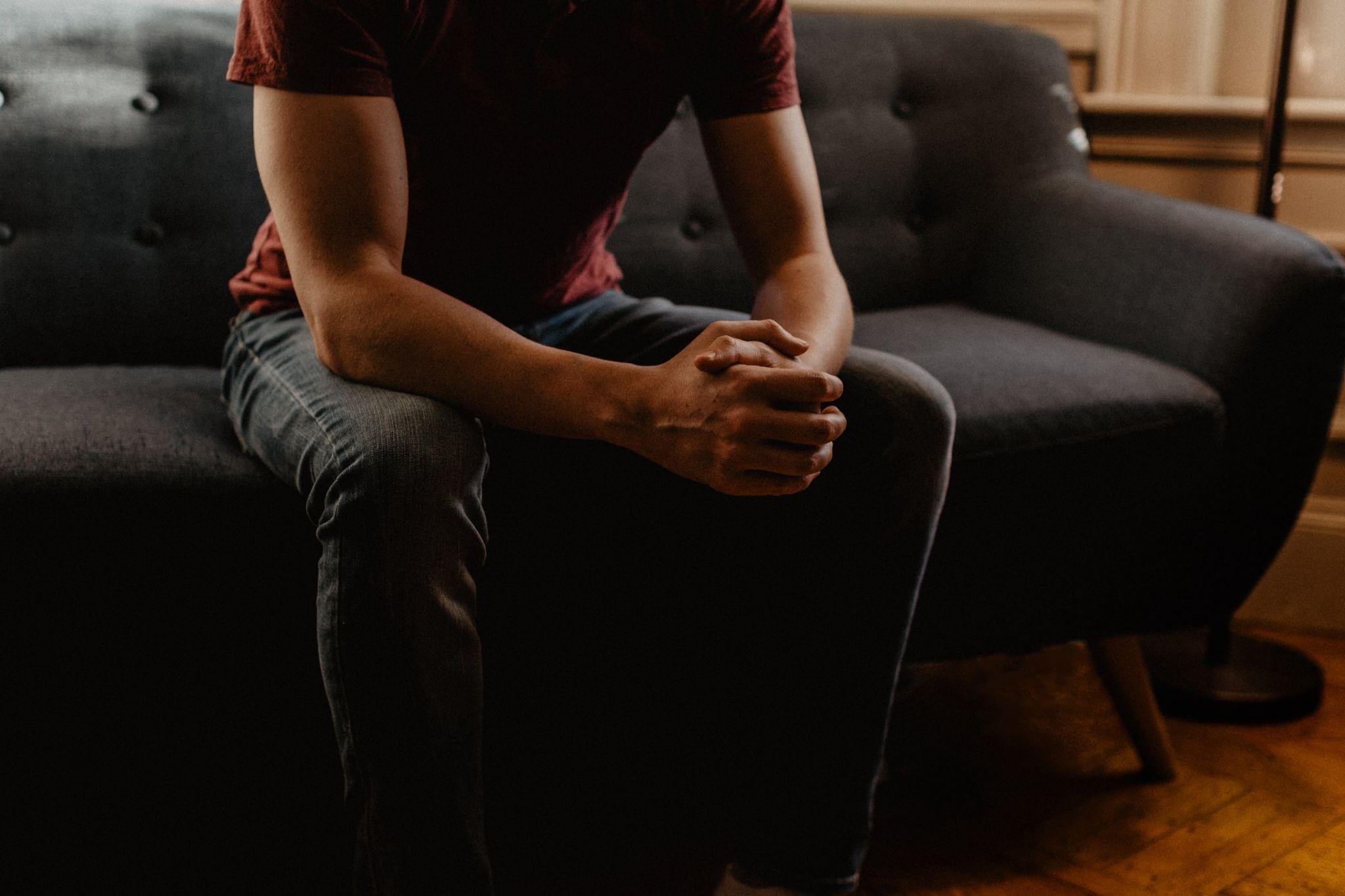 The term Mythic + refers to a system of scalable dungeon challenges in which users compete against the timer. It offers a mode that’s largely similar to the Challenge Modes, but with one important difference. Challenge Modes are all about how quick you are. On Mythic + dungeon raids, you get more lenient deadlines to complete the mission, so the focus is on quality.

In case you are wondering what keystones are, mythic keystones are in-game items that unlock specific Mythic + dungeons. Each of these is meant to enable a specific dungeon and has a level assigned to it, in which 6 is more difficult than 5. When you get one, you’ll also see information such as possible affixes and how much time you have left to make use of the keystone. Initially, players have a week to complete each. Please note that you can’t get more than one keystone weekly, which makes it even more annoying when a dungeon just won’t yield.

Beating Mythic + dungeons has a number of benefits. Here are the most widely appreciated of those:

As your keystone levels get higher, the mission becomes potentially more challenging, which can be more or less dramatic depending on the specific dungeon. It’s not uncommon even for skilled players to get stuck on a particular task. Here’s where WoW boosts come into play.

Also known as carry, boosting means you are helped through a mission by a team of professionals. Don’t get it wrong, they won’t do it for you — rather, with you. What you need to do is order a specific Mythic + keystone dungeon and wait a little until the team of your dream is assembled. Whether you’d rather stay away from your keyboard and merely watch or enjoy a full-blown raiding experience is up to you. The advice below might still be helpful if you choose to take part in the enterprise.

While it’s true that no two raids are meant to be the same, there are common patterns that can largely explain a team’s failure when it comes to Mythic + dungeons. These include the following:

There seems to be a lot of truth behind this truism. With World of Warcraft especially, you just can’t be aware enough of the particulars of your dungeon. There’s no denying that great skill can spare you the need to know the inner workings of every single location, but taking into account the combination of factors at play like dungeon layout, affixes, and enemies is key to successfully completing it.

If you are willing to invest time and perseverance in this pursuit, we encourage you to practice as much as possible. Choose a role you are well familiar with to see how it interacts with the challenging environment. You’ll soon find out what changes to your party or tactics might be welcome. Slow as it might seem, it’s a sure way to build mastery.

For more impatient players or those showing an idiosyncratic intolerance to certain dungeons, carry services remain the most feasible option. Believers in skill are likely to benefit from the practice as well. Why? Because by being present during the paid, you not only complete the mission but learn by seeing and doing.