Home » TUTORIALS » The Future of Gaming Phones in 2030

Is there a future for mobile gaming? It appears that the answer is yes. Mobile gaming is growing in popularity at an exponential rate, thanks to the flexibility to play on the go and the potential to provide a more immersive gaming experience than ever before. So, whether that’s playing as your favourite footballer in a football game or hitting the jackpot at a mobile casino, there is something for everyone. It’ll only be a matter of time before mobile gaming overtakes PC gaming on a large scale. Better games, better devices, and better technology to operate on are all on the way to enhance the overall experience.

Big computer firms like Google and Microsoft are already striving to expand their on-demand game offerings, and more gaming firms are anticipated to follow suit in the coming years. As a result, smartphone gaming is not only a reality for smartphone users; it is also a trend that is likely to modify the industry’s regulations in record time. 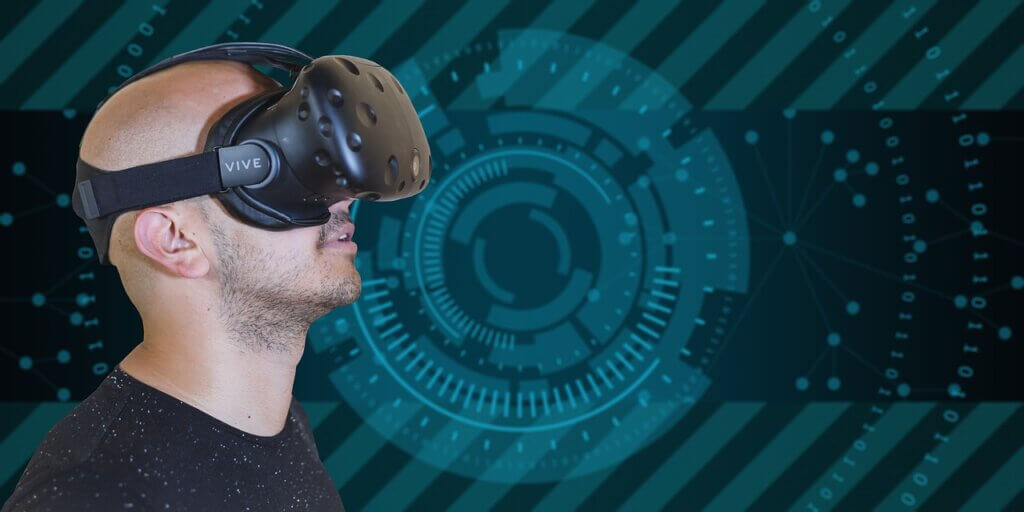 According to experts, the gaming industry’s predicted job growth will be close to 10% over the next ten years. When you remember that gaming was a non-existent industry ten years ago, this is really incredible!

With the introduction of Android smartphones, and the Google Play Store, gaming became mainstream. Google made space for every developer to start expressing their creativity. Android users were then able to download these games and get playing. As a result, there is a growing market for mobile games. This means that developers could generate money in two ways: selling games on the Play Store and offering in-app purchases. Google later added mobile advertisements and as a result, developers who had free games on the market could still make money through ads.

According to current figures, the public’s interest in mobile gaming is exploding, with over 1.36 billion users. It’s no secret that mobile games are becoming increasingly popular, and as more games enter the market, so do more users.

Analysts and mobile gamers appear to agree that mobile games have great potential, but what about the rest of the gaming community? Why do so many console and PC gamers still roll their eyes at mobile games, as if they’re all just Candy Crush with a different skin? It’s past time for us to start looking at mobile games the same way that we look at PC and console games.

When it comes to popular games for consoles, big names like Monster Hunter or Call of Duty come to mind. Those are supposed to be “real” games. You know, the kind of complicated games with intricate mechanics that change over time: large worlds with an intense battle waiting somewhere ahead. These are the types of games that most gamers would brag about winning. GIven their complexity, these games shouldnt be available on mobile, but they are! Call of Duty isn’t the only massive name in gaming making the transition to mobile. Riot Games and its expanding interest in mobile gaming are well-known among PC gamers.

So, what is likely to get other big developers on board? Some big gaming franchises prefer to stick to one console type, but it’s becoming more typical for companies to branch out and create cross-platform games. So, what’s to stop more companies from providing their most successful games on mobile devices in the future? We are pretty pleased about the fact that a significant number of franchises will be coming to mobile soon. Here are a few of the improvements which might help give them a nudge in the right direction.

The need for speed

5G has recently received a lot of attention, with some people expressing their reservations about this new type of network. But, of course, there is nothing to be afraid of when it comes to 5G; in fact, 5G connectivity will assist mobile gamers. Because 5G is significantly faster than 4G, mobile gaming will be much faster. In addition, gamers won’t have to worry about their experience being disrupted in the future, thanks to reduced lag.

We expect mobile games to become significantly more advanced in terms of graphics in the future years. Even though game graphics have already been improved thanks to cutting-edge technology, there is still potential for development. In the future, we may witness graphics similar to those seen in some of the most popular games. This will also be replicated on the controls, as it has previously been challenging to provide adequate controls on mobile devices. This will become easier for developers as technology advances.

The idea of playing mobile games using virtual reality technology may sound far-fetched, but it is poised to become part of the average gaming setup. Game developers are expected to incorporate VR technology into their controls if VR headsets become more accessible to mainstream gamers. Mobile games are incredibly advanced, but think what they could be like with virtual reality technology! 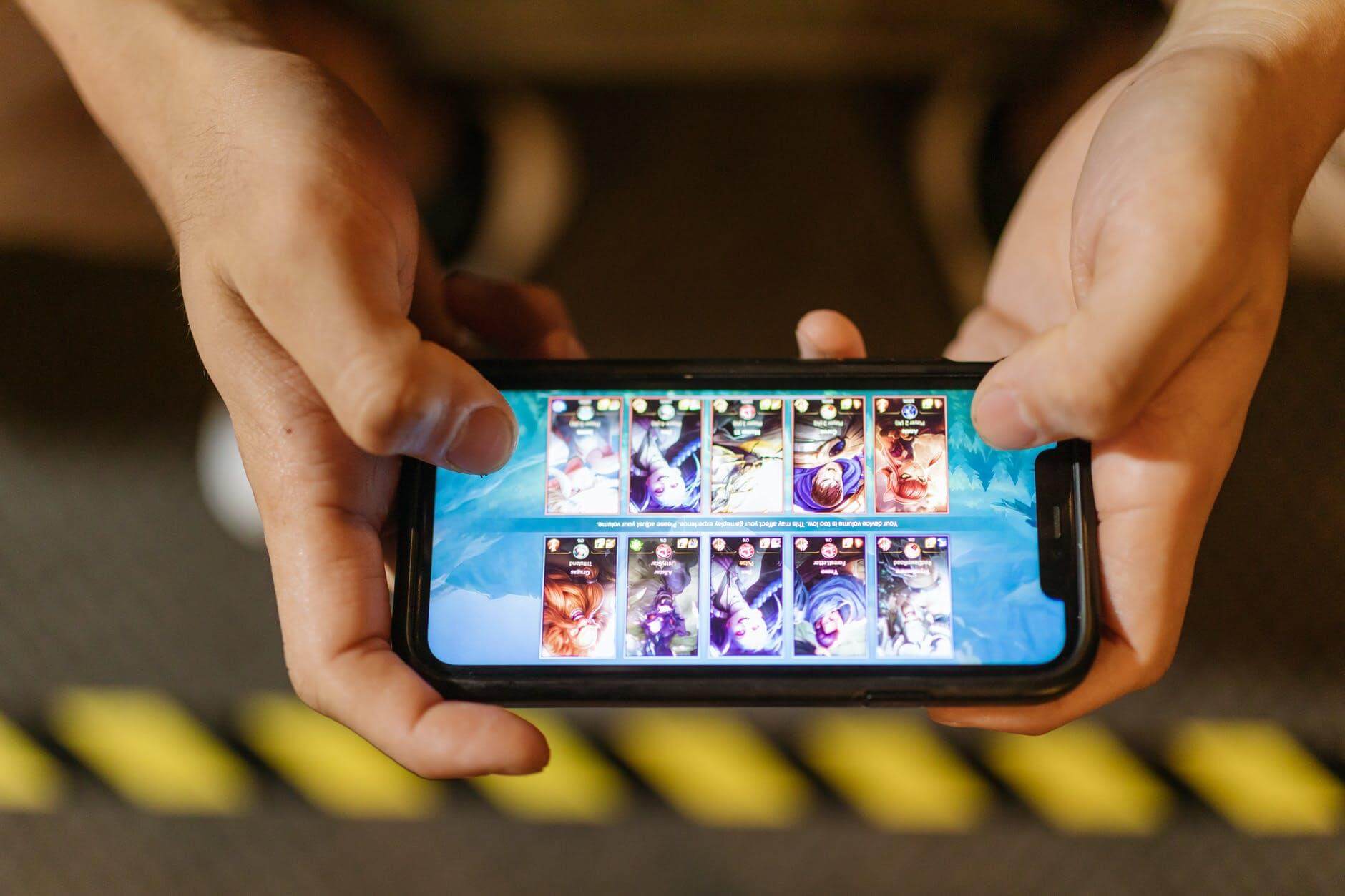 Over the next few years, mobile gaming will continue to grow in popularity, and we’re interested to see what comes next. Gamers may not always be willing to play on their small phone screens, but as these screens grow in size and sophistication, they may be ready to make the transition. You might be missing out if you haven’t tried any mobile games yet. This is an industry that we should all be paying attention to.