Confiding in a robot therapist might seem deeply weird. Yet many trauma survivors aren’t comfortable speaking to human counselors. Others live in places with few mental health options. So what are some ways that technology can help PTSD victims cope? 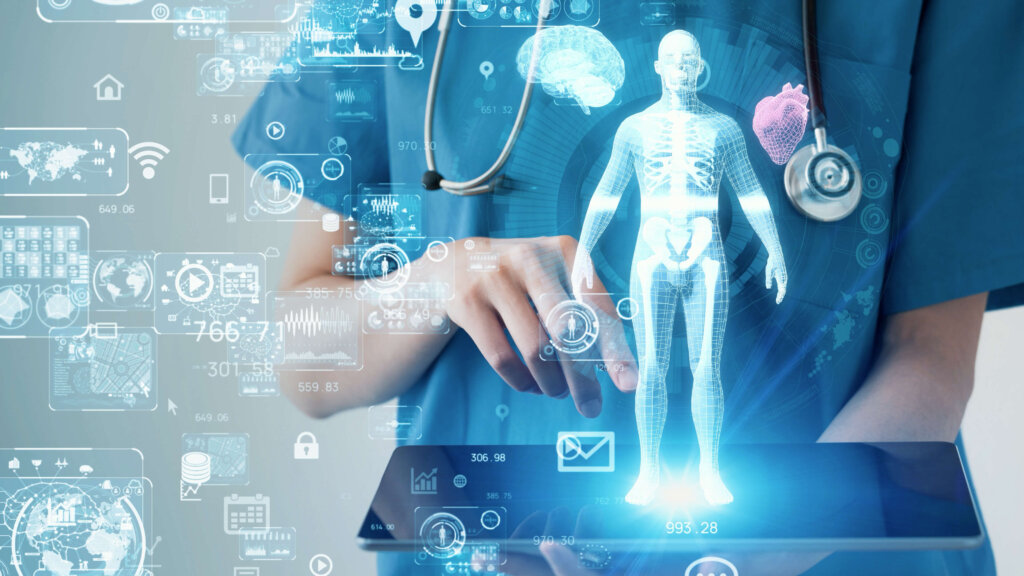 Post-traumatic stress disorder or PTSD is caused by a variety of things. Common in survivors of sexual or physical abuse, it also occurs in the aftermath of wars or natural disasters. Recovering from an accident can also include dealing with PTSD.

As a psychiatric disorder, PTSD affects around 3.5 % of people in the United States every year. It affects people of all ages, religions, and ethnicity, but women are twice as likely to be diagnosed with the disorder as men. People of color are also disproportionately affected. Around one in 11 people will be diagnosed with PTSD at some point in their life.

Symptoms of PTSD include disturbing and recurrent thoughts about the traumatic event, including nightmares. Some survivors experience strong emotions, while others completely detach from the world. It’s common for them to avoid anything that recalls the experience, like veterans skipping fireworks displays that reminds them of combat.

The condition is challenging to treat in part because so many of its sufferers have a hard time discussing it. Following deployment to conflict zones, returning veterans fill out a 25-question Post-Deployment Health Assessment. Many are reluctant to be honest about their issues because the form can affect future opportunities.

Enter Ellie, a virtual screening tool developed by the University of Southern California’s Institute for Creative Technologies, “she” offers anonymous therapy –– allowing veterans to disclose PTSD and other concerns. Research shows it has been far more successful in getting vets to open up than the questionnaire.

Veterans aren’t the only ones affected by war, of course. Across the world, millions of people have survived war zones only to later endure PTSD. Many have become refugees and traveled to the U.S. Here and around the globe, access to mental health services is widely varied. Rural areas often lack qualified therapists. The ones available may be too busy to see new patients. Even in places with decent access, some potential patients may be reluctant to visit a counselor because of insecurity, cost, or a variety of other factors.

Smartphones have had widespread adoption over the past few years –– far more people own one than a laptop or tablet. Using Apps, or even simple text messages, researchers have discovered effective ways to communicate with PTSD victims who might not otherwise receive therapeutic interventions. The applications are fairly new, but early studies are promising.

Accessing memories of past trauma often reveals incidents of abuse. In the past, childhood events like sexual or physical abuse were repressed. When they surfaced years later, the survivor was an adult.

Statute of limitation laws often prevent them from pursuing criminal charges against the abuser or collecting civil damages from the individual or organization that covered it up. Recent changes to the law have adjusted these limits to the first memory of the incident rather than when the incident itself occurred. That means it’s far easier to sue for PTSD than it once was.

Tech has changed PTSD therapies in other ways as well. In Florida, PTSD patients at a 24-bed residential facility are helped by NeuroFlow. The device notes both heart rate and neurological movements in the brain. It then assesses stress, relaxation and engagement levels. Patients can see their own reactions while therapists can note what topics trigger spikes in the readings.