In many cases, technological breakthroughs were the elements that ultimately allowed the global economy to evolve. From the creation of the steam engine to the dawn of the internet age, the ingenious inventions paved the way for modern-day complex economic structures to blossom. And it is the same technological growth that will spur the incoming stages of economic evolution.

The digital economy of the future, for many people, inevitably includes the popularization of augmented reality and artificial intelligence. However, these are not the only technologies that will be at the forefront of digital trends in the upcoming years. Blockchain, cloud computing, and 3D printing will also play a significant role in how the economy will shake up in 2022 and beyond.

If you are interested in learning more about the technologies that will drive the digital economy in the nearest future, read on!

The first technology on our list is blockchain. This distributed ledger system has been around for some time now, but its new applications are still being discovered. The latest trend revolving around using this technology is the creation of non-fungible tokens, more commonly known as NFTs. With sites like https://mintnft.com/ quickly growing in popularity, it might be only a matter of time before NFTs become as widely known as cryptocurrencies themselves. 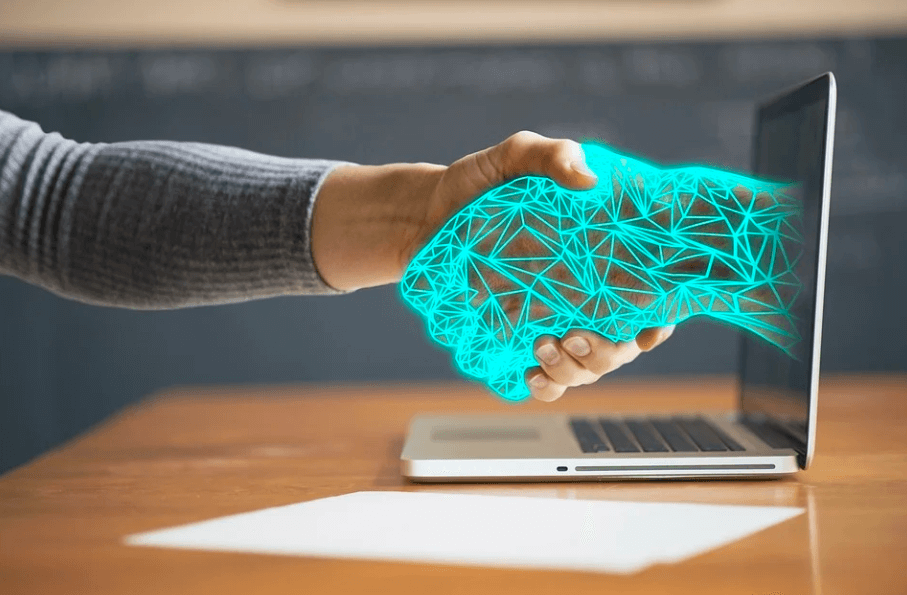 In the digital economy, blockchain can be used to streamline supply chains, reduce fraudulent activities, and increase transparency. One of the most significant advantages of blockchain is that it creates a decentralized network. There is no need for a central authority to oversee or manage the transactions. Instead, they are verified and approved by the network participants through a consensus mechanism.

This unique feature makes blockchain an ideal tool for reducing fraudulent activities. Since there is no central authority that can be manipulated, the chances of fraud are significantly reduced. Additionally, the decentralized nature of blockchain allows for increased transparency since all the participants can view the transaction history.

Cloud computing is another technology that will play a significant role in the digital economy. This term refers to the delivery of computing services — including storage, servers, databases, networking, software, analytics, and intelligence — over the internet (“the cloud”).

One of the primary advantages of cloud computing is that it allows businesses to scale their operations quickly and efficiently. With on-demand resources and pay-as-you-go pricing models, businesses only need to pay for the resources they use. This scalability is essential for businesses that experience sudden spikes in demand or need to rapidly expand their operations.

3D printing is another technology that will significantly impact the digital economy. This technology allows businesses to quickly and easily produce three-dimensional objects from a digital file. It has already been used to create everything from medical implants to eyeglasses to food.

One of the primary advantages of 3D printing is that it allows businesses to rapidly prototype and iterate on products. With 3D printing, businesses can quickly produce prototypes and test them before moving on to production. This rapid prototyping can save businesses time and money by allowing them to quickly identify and fix problems.

3D printing also allows businesses to customize products for specific customers or applications. This customization is essential for businesses that need to produce unique products or parts.

Augmented reality, a technology that has been around for decades, is finally starting to draw the attention of large companies and governments. Unlike virtual reality, augmented reality doesn’t derive from the creation of an entirely new world; instead, it is designed to seamlessly blend the real world with digital content.

When it comes to the Internet of Things (IoT), augmented reality is seen as the next step in its evolution. Just like IoT is currently being used to bring physical objects online, AR would enable them to be instantly connected to databases and other digital services. Several companies are already applying this technology to change how we interact with computers.

In recent years, technology has been used to create digital overlays on physical objects — from adding directions and prices to a shelf display at Walmart to having your favorite game characters appear in your bedroom. The digital overlay can be placed over any environment, including the user’s own living space, making for a new way of interacting with objects in the real world.

While the technology has not yet been widely adopted, it is expected that the global market for augmented reality will soon expand. And when it happens, AR might become an even more significant trend than virtual reality.

The digital economy has become an inseparable part of the global economy. And while it is hard to predict the exact impact it will have on our society, one thing is certain: it has already changed the way we live and work and will continue to do so in the upcoming years. In fact, it is poised to be a massive force that will affect most aspects of doing business.

As the digital economy moves forward, new technologies are bound to emerge. If you want to be prepared for the future, here is a small piece of advice: don’t stop learning and growing. This way, you will be one step ahead of the competition and be able to navigate the complex digital economy with ease.

Right now, it is wise to keep an eye on the four technologies mentioned above. Soon, they might constitute the foundation of the new-day digital economy.