If you love playing survival games, you are in for a treat. The Rust is one of the most brutal survival games out there. Unlike other survival games, the main character in the game begins their in-game survival journey with a torch and a rock and no clothes on the body. Scavenging for food, clothes, shelters, and fuels and fighting other players in the real deal of the game. The player also has to face the wrath of natural elements like rain, heat, and snow.

The realistic in-game biomes and realistic elements further make the game more realistic. Based in the dark, dense jungles, the survivors also have to fight the wildlife and other dangers of the wilderness. Though the gameplay seems pretty straightforward, the wilderness brings challenges you wouldn’t have fathomed. Many pro players make things more challenging and exciting by installing custom Rust Maps with totally new elements, biomes, and game settings. If you want to play like a top player, you must learn the trade tricks. Some simple tricks can help you get a pro status no matter your proficiency level. To help you be a pro player, here are three secret tips for playing the Rust Game like a pro. 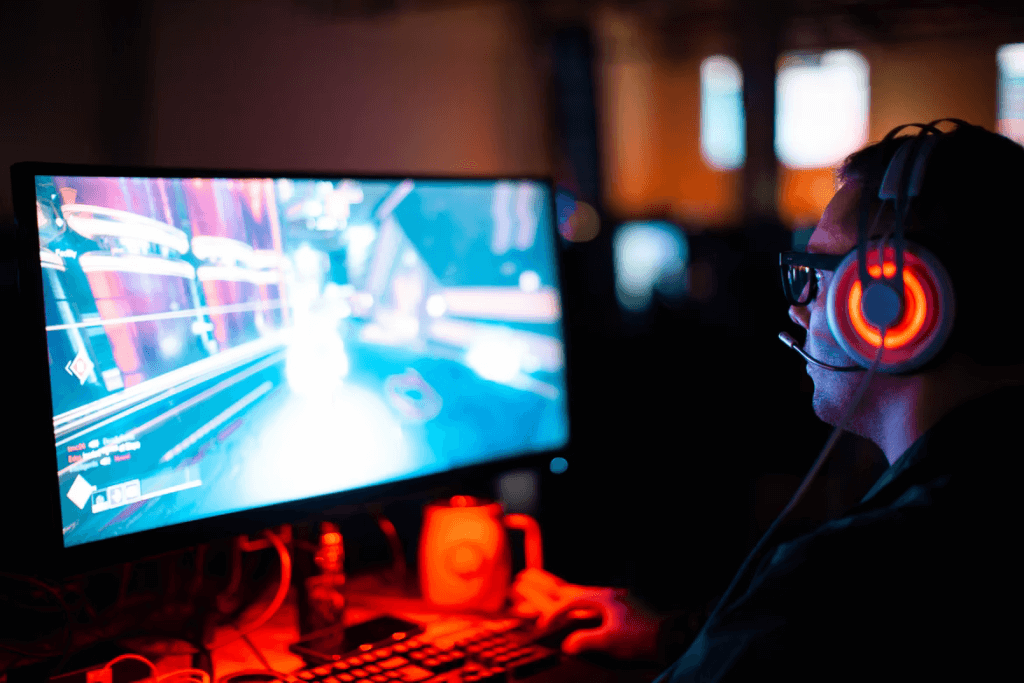 Before you start playing the game, you need to choose a server to play on. Servers are like the game rooms where multiple players play and compete against each other. Many rookies often get overconfident and choose the standard server to play. The standard or official server has all the experienced pro players who have spent several hours on different maps and know the right spots to hide, attack, and find the loot. They are also well versed with the gameplay. If a beginner starts playing on these servers, they are more likely to get killed every other minute. It would spoil your fun playing the game. It can further discourage you from playing the game itself. Therefore you must spend enough time playing on the friendly servers. Many other rookie players play on these servers. That way, every player gets to learn the game and the other new players. If you think you have enough experience to play different maps, you can move on to more competitive servers. It will help you improve your gaming skills and prepare you to compete against pro players. You have to learn and master the basics before becoming a pro player.

Choosing the spot to set up your base camp maximizes your chances of survival. If you set up your base in open areas or plains, you are more likely to get attacked by other players, wildlife, and natural elements. You should find a spot in the dense forest where you can find more resources for your survival. It’s also important to understand that the natural elements also affect your health and could kill you. So, when you set up your camp in a desert or snow, make sure you have suitable clothes to protect you against the heat or extreme cold. Try to go as further as possible from your first base when setting multiple bases. So even if you get killed, your in-game progress is saved from the last base you created.

Practicing your gameplay on different custom Rust Maps will help you get familiar with various hidden spots in different maps. Custom maps allow changing the intensity of biomes like a desert, snow, Tundra, etc. You can also add large monuments like Bandit Town, Junkyard, Airfield, and water treatment to your custom maps to make the gameplay challenging. You can easily find a perfect spot to set up your base near these monuments.

Once you create your first respawn point, you must start collecting resources. As Rust is a pure survivor game, you have to source or create everything on your own. It includes weapons and tools as well. Like early human beings, you have to use the resources around you to make the tools and weapons to protect yourself and create more things. As you get a rock and a torch in the beginning, you can use the rock to cut down small trees and break rocks to make weapons and tools. You can make a hatchet and a pickaxe from the wood and stones. If you start hitting the tree randomly, you may not be able to break it efficiently. It will drain your energy. As you are surviving, you need to learn to preserve your energy. That’s why you must find the best way to do things. Hitting the trees and boulders in the right spot can break them easily without putting much effort. Once you find the right spot to hit the trees and rocks, you can create more weapons and tools faster and proceed in the game like a pro.

The Rust is undoubtedly a thrilling, entertaining game and a true survival gem. If you put your efforts into learning your way around the game with patience and consistency, you can be a pro Rust player in no time.