The gaming industry has reached new heights over the last few years. It’s bigger than anyone could have predicted it would be: currently worth more than 300 billion US dollars. You can bet that when the first computer techs began to create the first console and computer games back in the 60s and 70s, they had no idea that their brainchild would end up being a global industry that’s expected to increase in worth to almost 390 billion by the year 2025. Some people even consider casino games as a part of the gaming industry. The online casino industry has had a similar growth spurt in recent years for more or less the same reasons as the PC and console gaming industry has had, and there are many genres to choose from there as well! 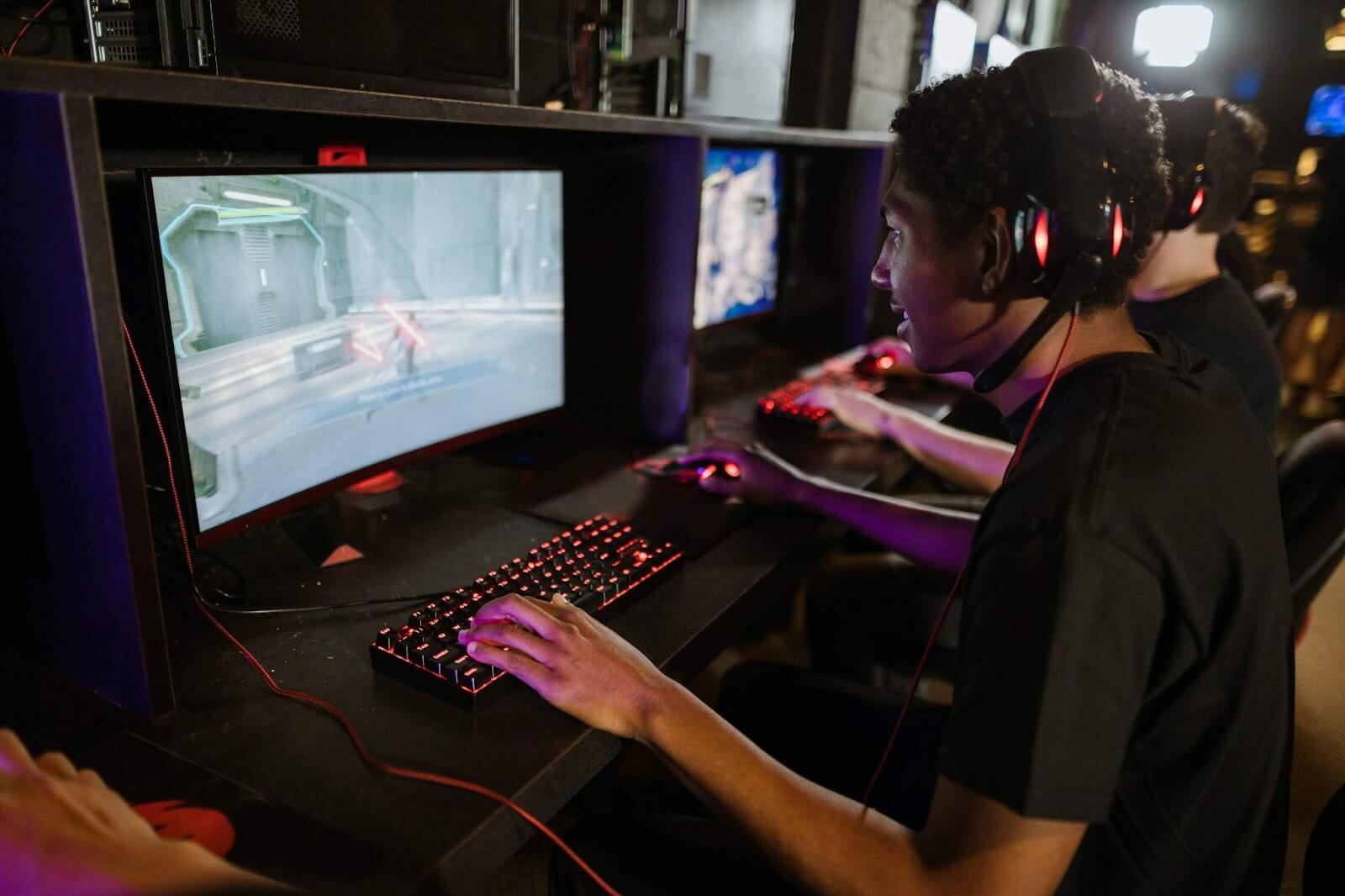 Back in the day, when gaming was in its infancy, there were only a few genres to choose from: initially, adventure games were all the rage. Side scrollers and shooters were popular because that’s all that the technology at the time allowed for; they are still the top choices for lovers of vintage and 8bit games. While side scrollers have stayed pretty much the same, shooter games have morphed into many sub-genres, all with their own features. What started out as an industry with very few options grew into a many-headed beast. Thanks to the incredible advancements in technology since the first console and PC games were released, gamers now have access to multiple genres of games across a few different platforms. The number of titles out there to choose from is almost endless!

If you’re new to gaming, this might all seem a little overwhelming. So why don’t you join us as we take a look at the genres that are set to be the hottest ones of 2022? Who knows, maybe you’ll find your new favorite genre! 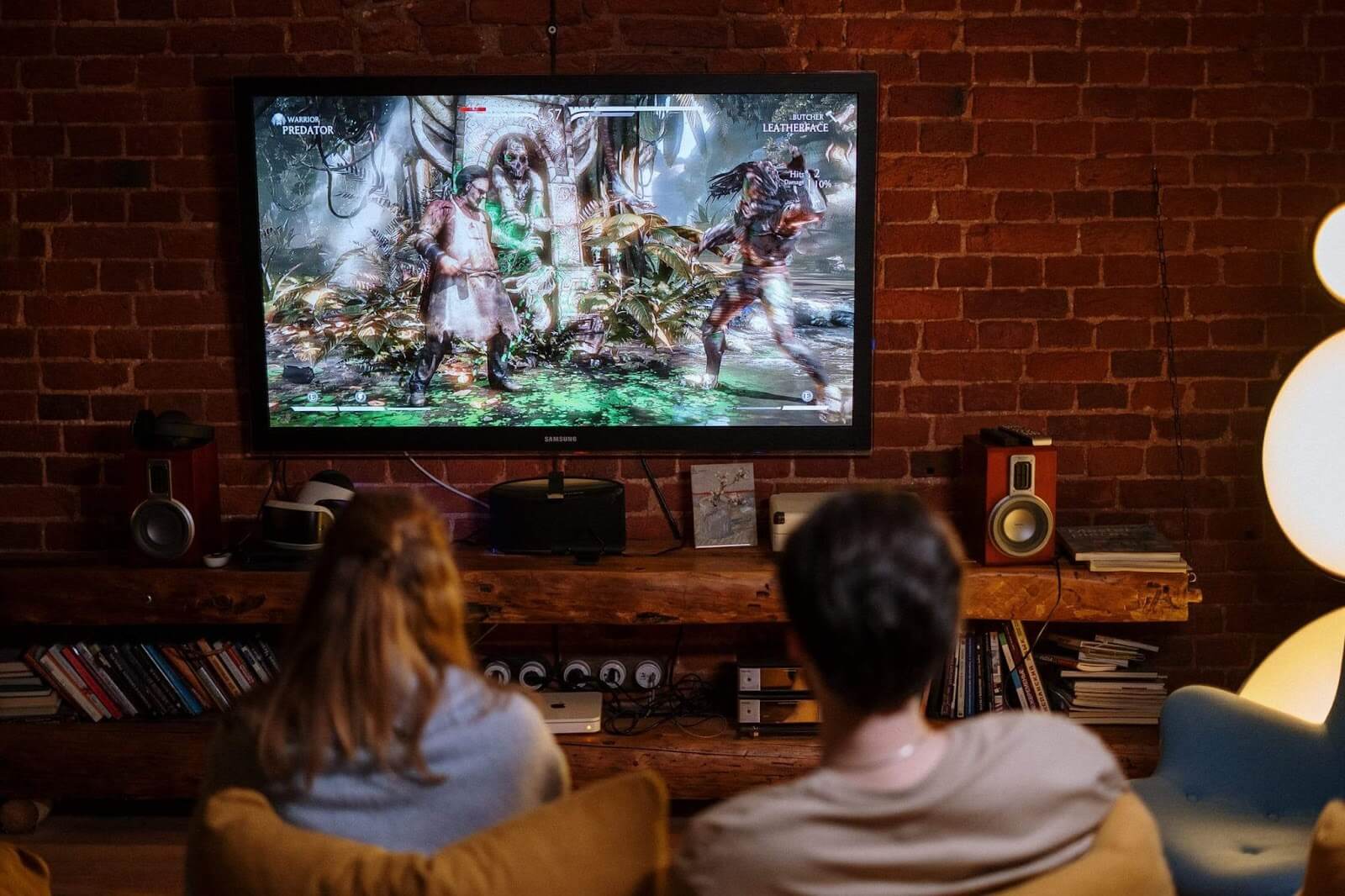 An open-world game is a game that offers free exploration throughout an extensive game world. These games don’t typically feature traditional levels, and only a few have un-explorable areas until the player has achieved some goal. This genre has been with us since the 80s, and it’s never gone out of style. These games typically take a long time to complete as there’s a lot of ground to cover. There are a lot of different kinds of games that fall under this genre: fantasy RPGs like The Witcher, survival games like Ark, and RPGs (role-playing games) like Grand Theft Auto. All of these games are different, but they all allow you to move through their worlds in your own way, choosing your own path, for the most part.

Nostalgia is a powerful thing, especially when people try to recapture a feeling that they miss. The last few years have sent most of us down the nostalgia path in one way or another, and the same is true of the gaming industry. There’s a revival of retro games going on, and gamers are into it. Revisiting old games like Mario Brothers (whether you play the old versions or newer ones and play on PC or console), Crash Bandicoot, The Legend of Zelda, or even the Pokemon games snaps us straight back to the time in our lives when we first played them. While retro games cover many different sorts of games, often card games, side scrollers, or racing games, they are also a genre of their own.

The MOBA is a genre that’s been around for a long time but has really taken hold in the last decade or so as internet access and speeds have improved so much. MOBAs, like many other game genres, revolve around strategizing. They can be similar to RTS (real-time strategy) games in many ways, but they are separated by the number of characters that players manage: it’s usually only one in MOBA games. While you only manage one character, MOBA games are played in teams; the numbers vary with the game. Whichever character you play will have its own abilities, and you must team up with other characters who make a well-rounded group. The basic idea is to entirely wipe out the enemy teams and be the last team standing. These games can be pretty frantic, so they aren’t usually recommended for new gamers.

The best ones out there include Overwatch, DOTA, and League of Legends. 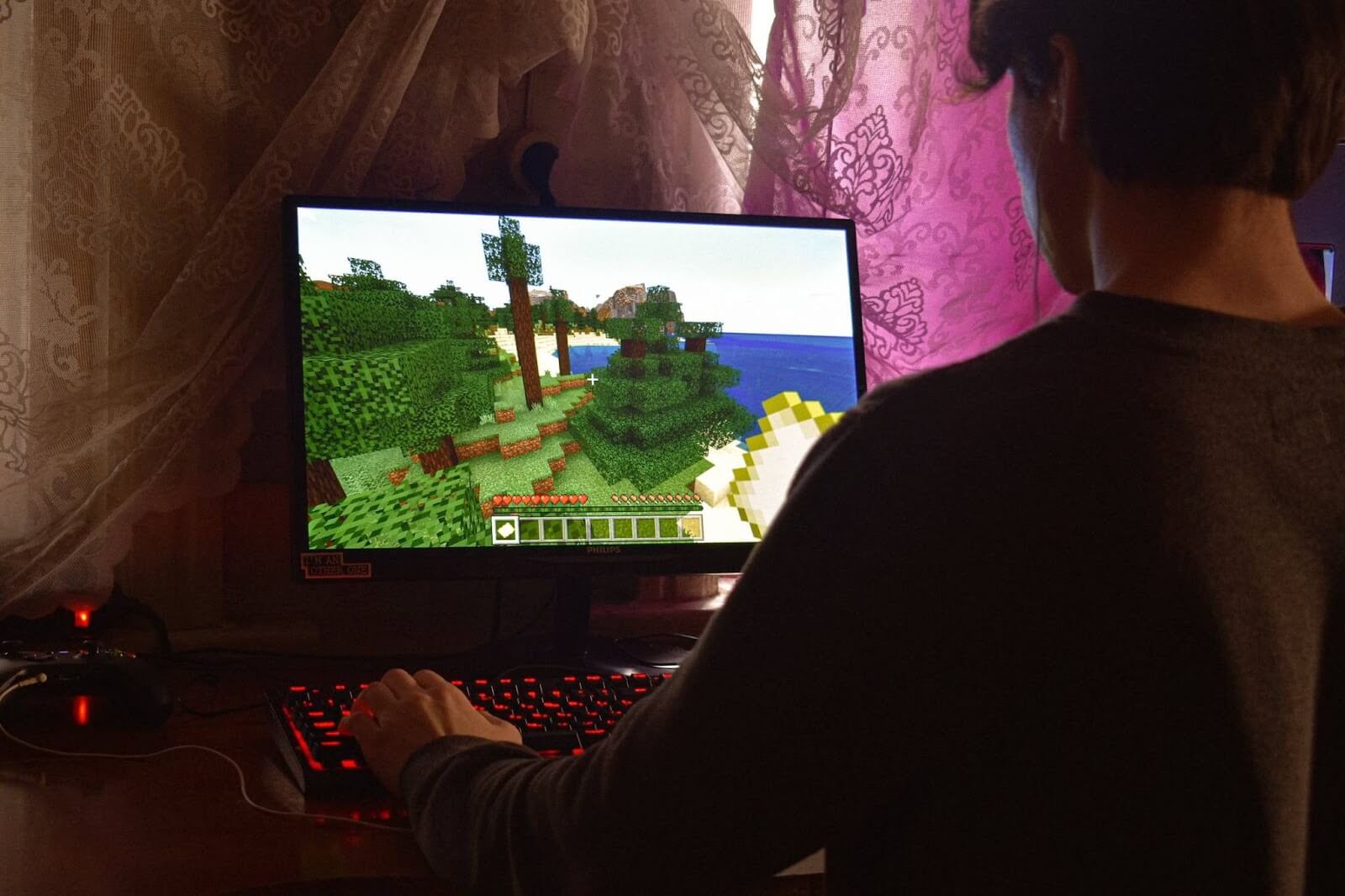 Shooter games can fall under First Person or Third Person: first-person would be played looking out of the character’s eyes, and third person would be played looking over the character’s shoulder or viewing from the top down. Not every game in which you shoot is considered a shooter. For example, in a MOBA, you might shoot to stay alive, but that’s not its genre. Shooter games are a fairly straightforward genre; some of the best ones currently available are Apex Legends, DOOM Eternal, Call of Duty, and Counter-Strike.

The best advice we can give is not to worry too much about what game fits into which genre: just try everything that you like the look of, and you’ll soon discover what you enjoy!