Games on mobile devices have come a long way from when we played Snake or Space Invaders on Nokia 3310s. As the smartphone came into being along with operating systems such as iOS and Android, the gaming market has also exploded, and, today, there are thousands of games from which to choose. This has also opened doors for exclusive live casino games.

Recent statistics published for the U.S. market, which is the largest by far, indicate that the revenue from mobile games in 2020 was $10.4 billion US. Puzzle games accounted for 21.18%, with casino games just behind with 18.9%.

The first casino games were for the then-ubiquitous Nokia phones with the release of WAP, which meant that the developers of the games could collect payment for the games, but there was no way to play for real money and collect that money. 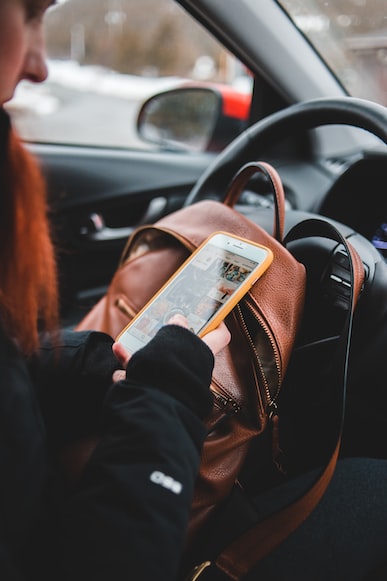 In the mid to late 2000s, the mobile phone started coming into its own with the release of the iOS and Android systems. At last, there were proper operating systems for mobile devices, and, so, as a result, the gaming world exploded. Added to this was the opening of the iOS App Store in 2008 and Google Play for the Android system in 2009, so, now, developers had a marketplace for their creations and could sell directly to the public without negotiating with phone manufacturers.

History shows that, within five hours of the launch of Google Play in 2009, Texas Hold ’em was one of the most downloaded apps. This is a clear indication of how this new environment cleared the path for mobile gambling.

Today, there are many secure means of sending and receiving money over the Internet, which has pushed the popularity of casino games to an all-time high. In the early days, starting on the PC, online casinos offered a wide range of games, apart from the traditional casino games, such as poker, blackjack and roulette. These games, offering the opportunity to win real money, paved the way for operators to move into the mobile arena. Traditional casinos can’t provide the enormous variety of games offered by online casinos.

Technology marches on, and mobile casinos are always eager to take advantage of new technologies as they come to market. It is likely that we will soon see augmented reality games. As smartphones become less expensive and Internet connectivity slowly spreads throughout the world, the future looks bright for online gambling, including mobile casinos and game developers.