The Curlee Cool’s Universe app has been released by St. Louis-based Curlee Cool Entertainment, LLC. This interactive line of books and games for kids ages 4- to 9 is safe, wholesome, entertaining, and educational. The never-ending plot, which was developed by renowned artist, creative director, and author Sharon Hayes, centers on Curlee Cool, a jazzy yellow cat who seems to be using his imagination to create a means of traveling to another planet. Once there, he finds a variety of unusual, made-up worlds populated by bizarre characters. Every book and game centers on a different objective for Curlee Cool and his explorations. 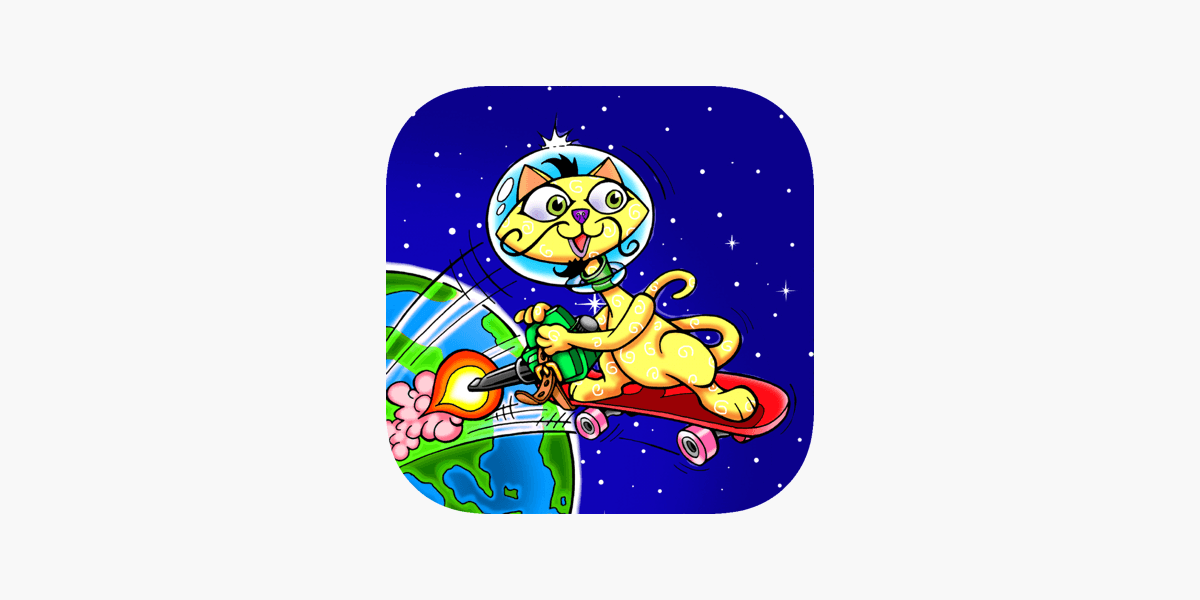 Curlee Cool: Who is he?

The world’s coolest cat is Curlee Cool! Take part in Curlee Cool’s extraordinary adventure across a wide range of interactive storybooks and games! Meet his companions and odd galactic creatures!

kids and their parents/guardians can use their imaginations while playing games, reading books, singing along to music, and learning through supportive feedback and motivational messaging meant to boost self-esteem and make them feel good regarding themselves and the world around them.

Kids can follow together with voiced narration and up on-screen text in Curlee Cool’s interactive stories. As they recite, words will be highlighted, making it simple for kids to recognize and pick up new words. Readers can jump between their favorite pages with just a few simple taps and bring sparkling characters or objects to life with animation and sound.

Words from the Makers

“We hope children and parents alike will learn that bonding through creativity and imagination is fun and rewarding.”

“We designed the Curlee Cool’s Universe app to appeal to people of all races, nationalities, and faiths with a message of unity and of love for our environment, health, social wellness, and wellbeing,” says Hayes. “We hope children and parents alike will learn that bonding through creativity and imagination is fun and rewarding.”

The Curlee Cool’s Universe app is available for free download from the App Store, and it includes the first book and game. The app already received 5 stars as an average from its users. The app Size is 1.6 GB. Available in the English Language. Compatible with iPhone, iPad, and Mac. There is also Android version and you can download that one from this link. Children above 4 years can easily go on with this game. Visit curleecool.com for more details