One simple Google search can provide millions of results for media cutter solution. The complications begin when the searchers started to look for an all-in-one solution. It might surprise the readers that search engines work 24/7 to provide accurate results because searchers are unable to find a working solution. Editing a video and removing passcode of an iPhone or an iPad is no joke at all. Finding one solution might sound difficult at the end of the day, but we have a one-stop solution.

What is Joyoshare Media Cutter? 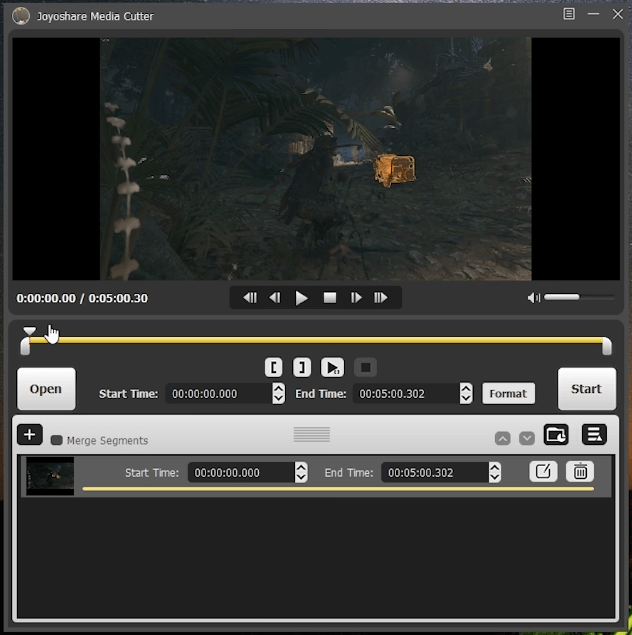 Joyshare is a software company developing advanced solutions for beginners. Media Cutter is a video editor offered for beginners, where a newbie can start cutting videos professionally. The company developed it for the beginners, so you don’t need to know know about advanced programs to use it. A newbie wouldn’t struggle with the options and functions because it takes only a few minutes to master it.

I am going to list down a few features of Joyoshare Media Cutter so that you can comprehend the worth of the product.

Starting editing the video by cutting it, merging, add audio, add videos, and more. The interface takes a few minutes to figure it out, and then start editing a video from scratch. The small video editor supports wide-range of formats as well, so do not worry about compatibility.

Trimming an HD or 2K video might end up causing quality in loss, which is a common issue in the past. Major companies had advanced programs in the arsenal, but they were inaccessible for the masses. Joyoshare Media Cutter comes with an advanced feature, which does not impact the video & audio quality at all.

Above, you can mention the number of supported formats available for the users at disposal. Oh yes, creators can convert a video file or an audio file into another format in a few clicks.

No Virus or Threats:

The Windows program does not show up as registered, which alarmed by Microsoft Firewall.

I have tested the program for Malware, Adware, Virus, and other threats using popular online tool. I have shared the snapshot for the masses to witness the security threats. 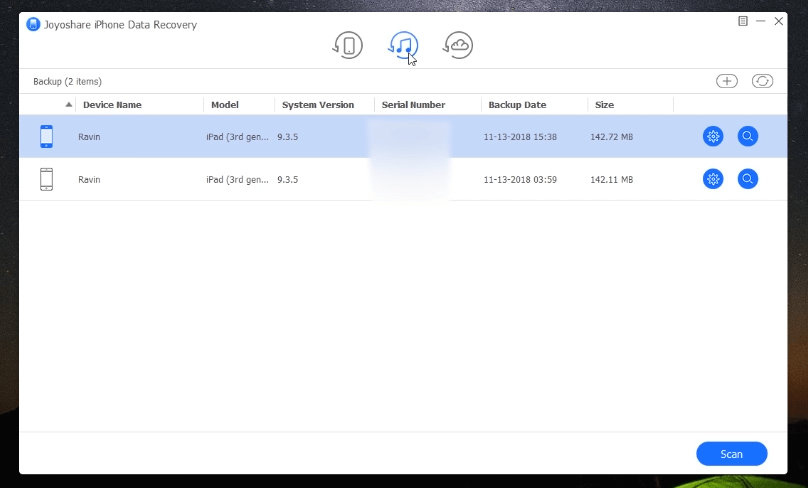 Joyoshare also launched another Windows product called iPhone data recovery, which comes with advanced features. Again, the solution developed by the company for the beginners. The developers want to enable consumers to recover data in a few clicks, and that’s the purpose of the data recovery app.

A quick look at the features might give an idea about the capabilities of the product.

Of course, the computer hardware decides the recover speed as well. However, the software comes with an advanced feature called “Hardware Acceleration,” and it utilizes CPU, GPU, and other components as well.

The Windows program can restore all the missing data, and if you want to select specific files to recover, then you can do it as well. Interestingly, there are several types of files and formats supported by the software, and it filters them as well.

iTunes supports the back-up feature, but it doesn’t support recovery functions. The official Joyoshare developers designed the program for beginners, who don’t have a single idea on navigation. A newbie can easily recover data from iPhone, and iPad in three clicks. Make sure that iPhone or iPad detected by Windows or Mac PC. Oh yes, in just three clicks, anyone can start deep-scanning the entire smartphone for Contacts, Media files, Notes, Audio clips, and more.

The official developers of Joyoshare spent a lot of time on the interface to make it easier to comprehend. Fortunately, it doesn’t consume more than a few minutes to master the controls.

You can download : Joyoshare iPhone Data Recovery from the official site.

Joyoshare intention to create an environment, where a newbie can easily recover data and start editing a video from scratch. Let us know what do you think about Joyoshare products in the comment section below.