Home » TUTORIALS » How To Improve in CoD: Vanguard?

Vanguard has been for a little while now, but you might still be making some mistakes that could be the reason why you still haven’t unlocked the Vanguard atomic camo. So, let’s break down some of the most common mistakes and how to correct them with relative ease.

One such mistake that a lot of players are making subconsciously is sprinting into gunfights. There are a lot of places on various maps that are high-traffic areas, and you know there’s going to be a gunfight there. So, you want to either breach through it or get into the action as fast as possible. But instead of just having your weapon up, you sprint into what is then a necessary gunfight. So, just take a second, try to think – is there going to be a player there? Could there be a player there, and if there could be, make sure you have that gun up. Sort of strafe around a little bit, maybe gets ready for that gunfight, so that you can catch an enemy off guard, as opposed to them catching you off guard. This is one of the lessons lots of pro players always keep in mind when working towards their Call of Duty Vanguard rating. Another mistake you might be making is also about getting ready for the gunfight, but this one is about crosshair centering. This may seem natural to you in the Call of Duty Vanguard gameplay. You should always anticipate where the gunfights might be coming from, and as a result, have that crosshair up a little bit higher than natural. Have that little white dot in the chest area at all times. Pre-aim areas with it. Try and lead your viewpoint with that as well. Don’t run into an area and then shift. That way, you can be more accurate and precise in Call of Duty Vanguard. 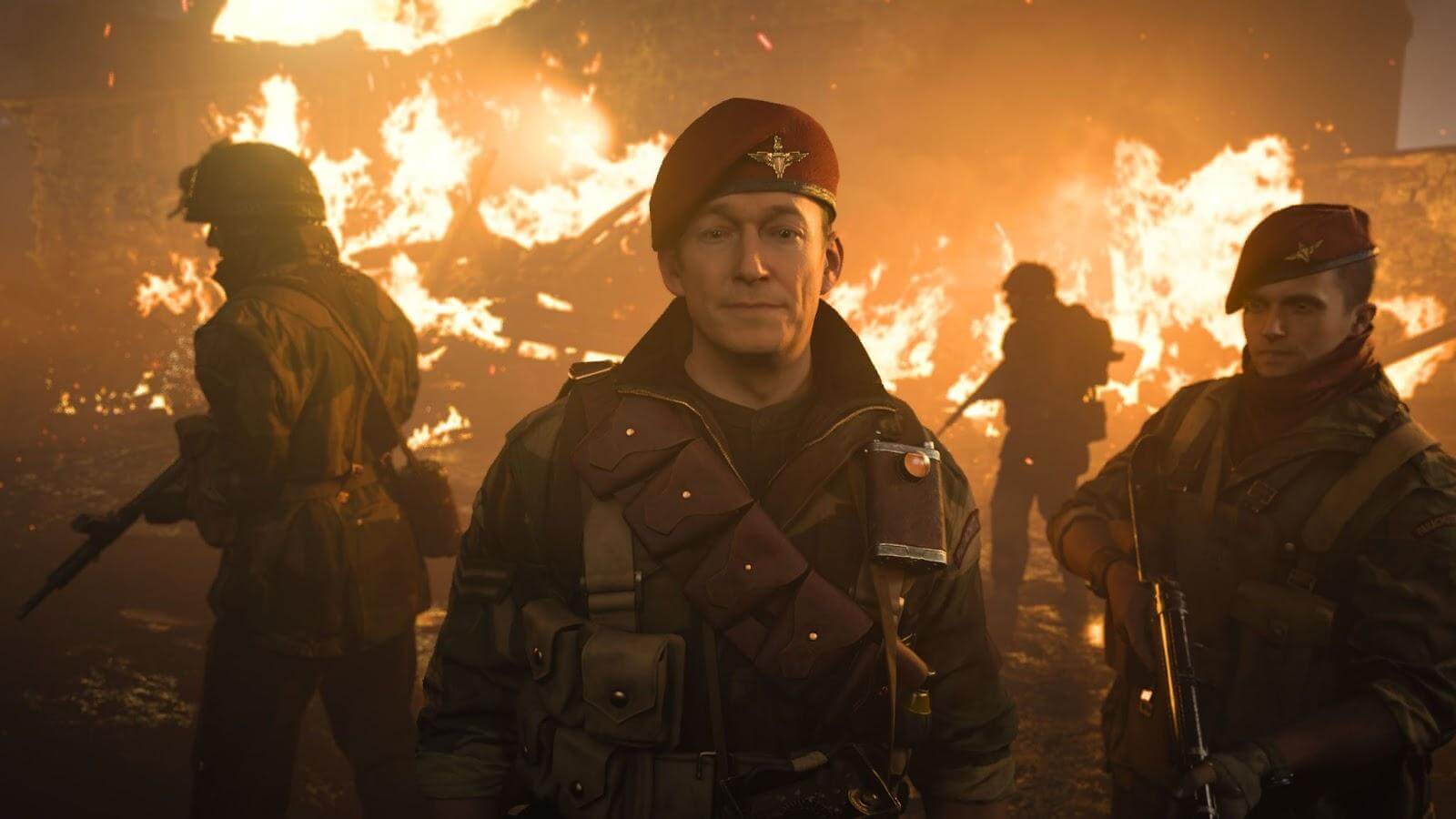 The next thing that you should absolutely be doing if you’re not already is using the Vanguard boost. No, seriously – if you feel like you lack some needed skill in the game, that’s alright! It takes time to develop it. However, you don’t have to miss all the cool rewards while you’re working on your muscle memory and decision-making. So, if you want to spend your time effectively practicing, you might not enjoy spending time completing challenges for any Call of Duty Vanguard camo. You’ll likely prefer to practice jumping corners which is a far more useful trick to learn than practicing situational fire kills. Then there’s also the Call of Duty Vanguard mastery camo that also comes with a set of practically useless tasks that aren’t aimed at teaching you anything. At the same time, you want your Call of Duty Vanguard weapons to have a few camo options so that you can at least change the way they look from time to time. The challenges themselves also don’t do anything to promote teamwork. Actually, it’s quite the opposite – you’ll find yourself stealing kills, trying to get that extra dozen of frags. But you can let the Vanguard booster focus on unlocking stuff for you via the boosting service while you can continue to work on your skills. It’s a perfect arrangement!