France and Germany have affirmed that they are planning to block Facebook’s new cryptocurrency, Libra and the accompanying Calibra digital wallet ( https://calibra.com/ ). In a joint statement, the two countries said that “no private entity can claim monetary power, which is inherent to the sovereignty of nations.” Facebook announced its plans for Libra in June this year, sparking concern from experts that the cryptocurrency could transfer economic control from governments and central banks to large corporations. According to Romain Bellamy, finance expert from reviewbox.fr, concerns have also been raised about the potential risk of Libra for consumers, particularly in the wake of the recent Cambridge Analytica scandal, which brought into the spotlight Facebook’s management of personal data. 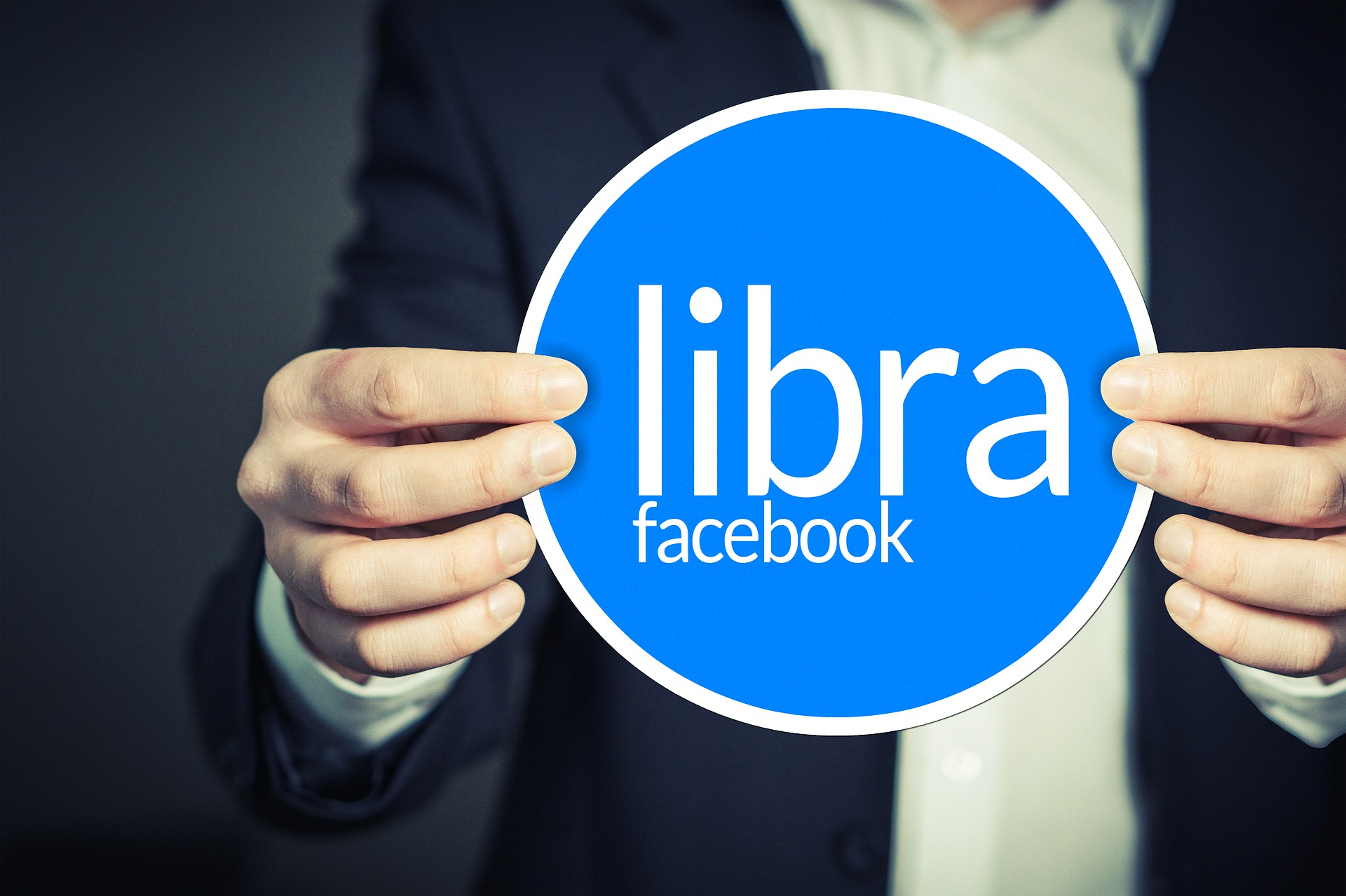 Billed for release in the first half of 2019, Libra will be backed by currency assets, a move that is meant to protect it from swings experienced by other cryptocurrencies such as Bitcoin. Unlike other decentralized cryptocurrencies, Libra will be controlled by an association of technology and finance companies based in Switzerland. Some of Libra’s backers include Mastercard, Visa, PayPal, Lyft and Uber.

As Facebook is said to have over two billion users, some have expressed concerns that Libra could result in the social network taking the role of a de facto reserve bank. This could mean that Libra would become the currency of choice in times of economic crisis, with people converting their national currencies into the cryptocurrency. This, in turn, could make it more difficult for governments to control the economy.

Facebook has promoted Libra as a simple and better payment system pinned to existing currencies. The company claims that it will provide low-cost online financial services to both those with and without bank accounts. It will also make it easier for businesses to purchase ads on Facebook. Facebook’s crypto chief David Marcus said that the social network is more than open to regulatory oversight and will not impinge on the sovereignty of nations. “Libra will be backed 1:1 by a basket of strong currencies. This means that for any unit of Libra to exist, there must be the equivalent value in its reserve,” Marcus wrote. “As such there’s no new money creation, which will strictly remain the province of sovereign nations.”

Cryptocurrency has really taken off since Bitcoin came on the scene in 2009. Since then numerous other cryptocurrencies have been launched, with some countries even setting up their own versions. Her are some statistics from SoftwareFindr ( https://www.softwarefindr.com/cryptocurrency-statistics/ ) to put things into perspective. In 2017, around 914 new cryptocurrencies came on the market, reducing Bitcoin’s share of the spoils by 38.6 percent.