Google is the world’s most popular search engine – so everybody must love it, right? Well, actually, Google is a little too heavy-handed for many people’s tastes, but they go on using it because it’s managed to bully its way to the top of the market.

Criticisms of Google include complaints about their obtrusive privacy invasion, their Draconian censorship policies, their compromised neutrality when delivering results, and some anti-competitive practices. Google has been the subject of several antitrust actions, including an ongoing one in the US. A small culture of digital resistance movements has begun to form in response to Google’s overpowering dominance.

There are a number of strong alternatives to Google. While Google pulled far ahead of the competition back at the turn of the century, it’s been resting on its victories while every other search engine has been working on improvements. 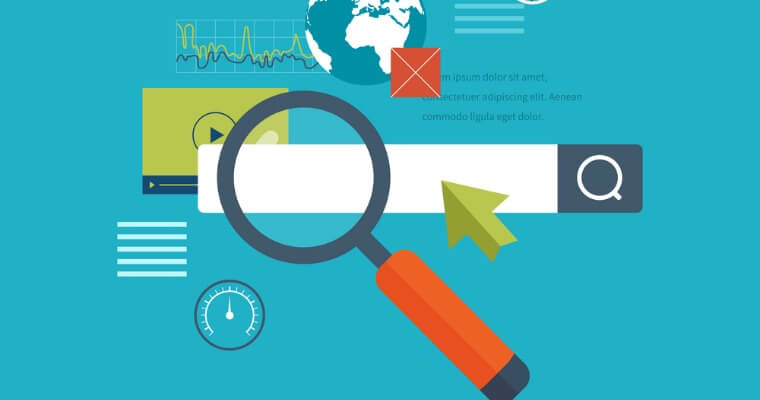 DuckDuckGo is one engine which was built specifically out of resistance to Google’s dominance. Like “incognito mode” for the web, DuckDuckGo serves your results anonymously, with no tracking or cookies. It compiles results from several other sources, bringing you all the advanced search technology with none of the privacy-invasion.

A censorship-free choice, Hot.com specializes in returning just adult-oriented results.It finds media, dating profiles, services, games, and so on. For those who are seeking only this kind of entertainment on the web and don’t like having to wade through pages of irrelevant results, this is a site to bookmark in an incognito tab.

It’s mind-boggling that Yahoo is still around. It predates Google by several years and has been one of the pillars of the Internet ever since. It also takes a different approach to web service, supplementing raw indexing with a host of directories, from the Yellow Pages to stock quote listings. After all the dust has settled, having survived everything from the Dot-Com Bubble to attempts at leveraged buyouts, Yahoo today is still the sixth most-visited website.

Another pillar of the early web, HotBot is descended from the Inktomi web technology portfolio. By way of incorporating DMOZ, LookSmart, and Teoma search indexes, HotBot has quietly settled in the background, being content to exist without trying to dominate the web search sphere. Lately their focus is on safe searching, which means filtering search results to eliminate harmful links that could be honeypots for malware and spam.

Like other alternative search engines, Gibiru also protects the users’ privacy, avoiding practices that would intrude on users’ privacy. But it adds to that another reaction to the prevailing complaints about Google: It also doesn’t censor results. This makes the search engine a champion in free speech circles as well. If you’d rather see everything you searched for without having a virtual nanny over your shoulder, Gibiru has you covered.

Are you ready to visit the “dark web”? This is on the fringes of that. It is a search engine powered by Google, which locates results exclusively through finding open directories on the web. When a website hosts a lot of files, they’re typically dumped in a folder structure; if the website maintainer didn’t lock out search spiders with a “robots.txt” file, they can be crawled like any other document. This helps you find archives of media in every format.

Dogpile is a meta-search engine. It aggregates a wide selection of indexes from the other top search engines and serves them up with a ranking algorithm, eliminating duplicates and artificial filtering. It’s been ticking away in the back seat of the Internet ever since 1996, one of the few to survive the Dot Com Bubble. Recently the engine has seen some innovation, offering a host of side options and features. Dogpile focuses on what’s important: Getting you to the link you wanted to find as efficiently as possible.