In the past couple of decades, some aspects of Japanese culture have begun to spread like wildfire through the rest of the world. Foremost among them is the fascinating and thought-provoking world of Japanese comics and animation. 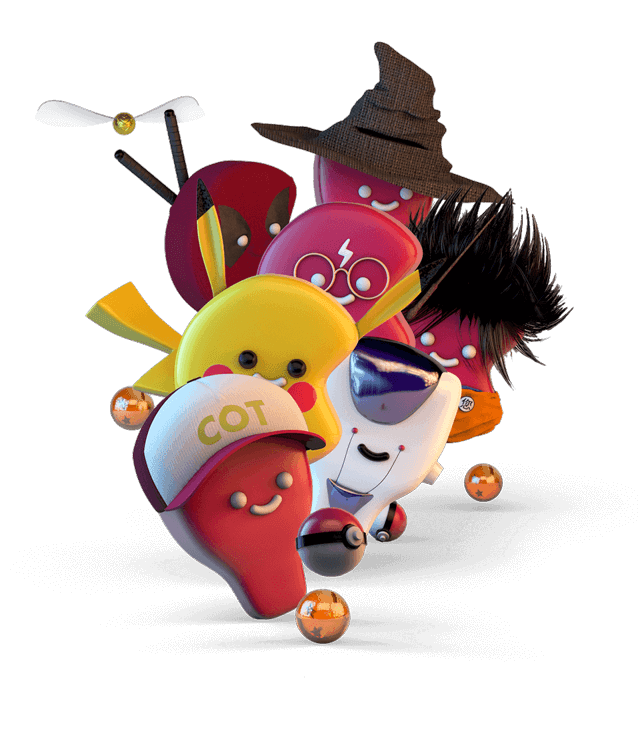 At the same time, it’s become increasingly popular for fans to interact with each other and express their enthusiasm for manga and anime through cosplay, where people dress up as their favorite fictional characters or even create their own. 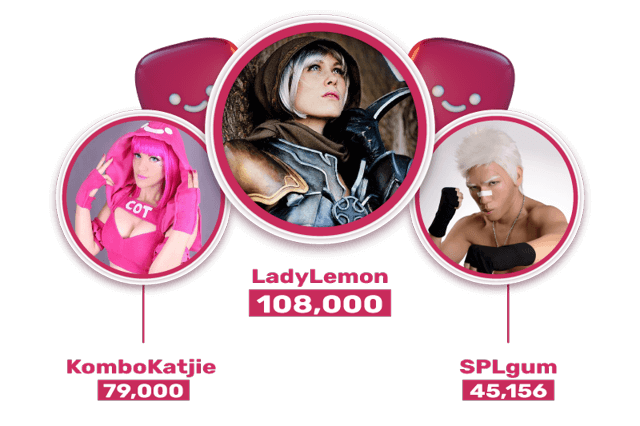 In fact, cosplay has grown to be a jaw-dropping $45 billion industry, with no signs of slowing down anytime soon. However, the industry and its participants aren’t without problems.

At the top of the list of issues holding the cosplay industry back are those associated with copyright and revenue sharing. As with most any global industry, there is inefficiency due to language barriers, different currencies, and varying regulatory guidelines for intellectual property.

So, how can blockchain technology help? First and foremost, an immutable blockchain can be used to store records such that there is no longer any doubt about a piece of content’s original creator.  Also, a blockchain can securely store and track user’s digital IDs in order to discourage harassment and other nastiness that prevails on online media forums.  And, finally, a censorship-resistant blockchain can make financial services accessible to anybody with internet access, helping countless individuals who work in the cosplay industry but don’t have access to settlement accounts.

Now, there is a Japanese business making this blockchain solution a reality. The startup, Cosplay Token, was founded by administrators of Cure World Cosplay to address some of the issues shared by their community of cosplayers, costume creators, photographers, and fans. 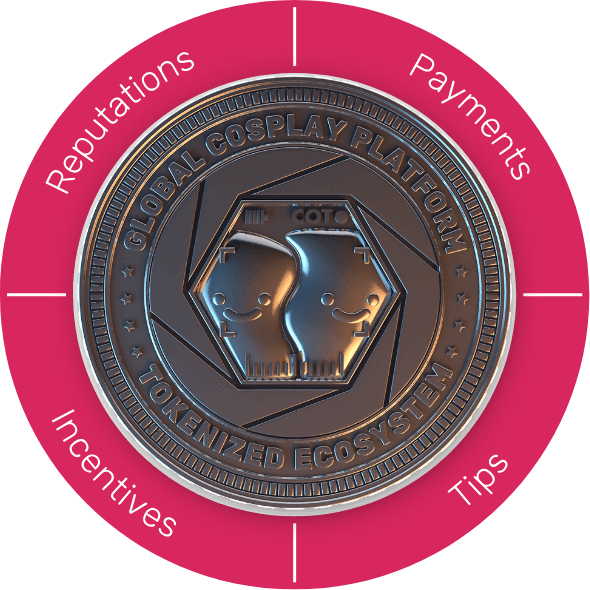 The Cosplay Token is fully integrated into the Cure World Cosplay ecosystem, allowing creators to get paid for the content they publish in a straightforward manner. Not only that, but active and well-known cosplayers will be able to create and distribute their very own personalized coins used to tip and make purchases, while also helping the players to build close-knit communities for their biggest fans to interact and make deep connections.

In addition to solving the issues with copyright and revenue sharing, online harassment, and lack of financial infrastructure, the platform also enables global networking, increasing exposure and connections for people throughout the cosplay community.

Although a young platform, the Cosplay Token platform already boasts a userbase of 720k members from 180 countries, who together have shared more than 6.5 million photos and videos. There are 12 languages supported with the potential to grow that number significantly in the future, ensuring that all cosplay fans and professionals around the world will have access to the same content and opportunities.

Cosplay is uniting people from across the world who share a common passion. With Cosplay Token, they can now share a common platform and currency, to propel the $45 billion industry to the new realms.