The headlines in papers worldwide contain enough stories about companies brought down by hacks or sabotage to frighten any CEO. Once sensitive information becomes public, the genie can’t be put back into the bottle, and what follows is an expensive and frustrating snafu.

It’s no wonder, then, that terms like “end-to-end encryption” have become so popular on free communication platforms. But executives shouldn’t be using the same level of security used by teenagers. Here’s what executive-level encryption and security features look like. 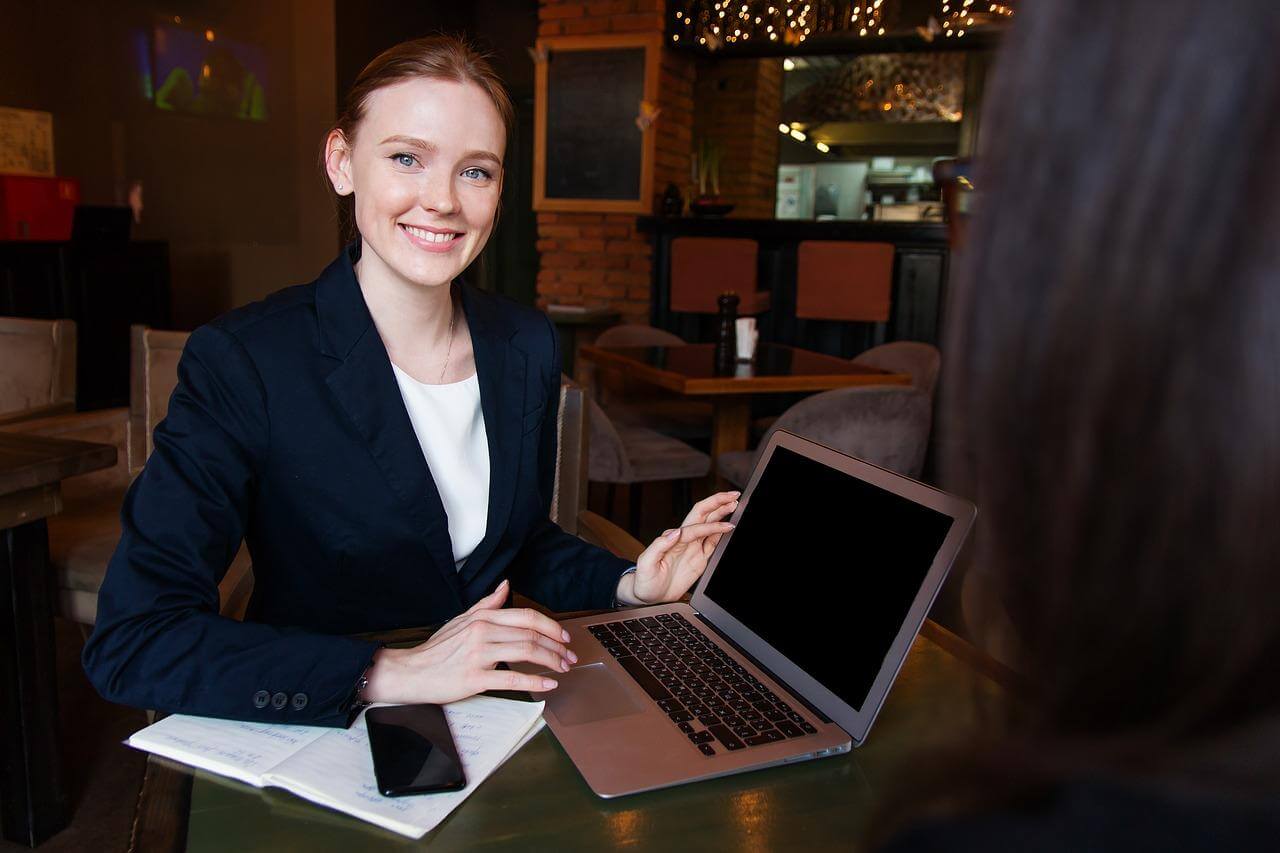 In the way that doors all have locks, but not all locks are equally strong, the same is true of encryption. If your business processes millions in sales and hires tens or hundreds of people, you need an encrypted phone with military-grade encryption.

With a custom protocol featuring PGP and Elliptical Curve Cryptography, your phone will always fall back to the strongest protection for internal and external users. Verifying your public identity key is automatic.

Historically, a person needed to be tech-savvy to operate a phone with world-class encryption, but thankfully that is no longer the case! Anyone can use leading encryption now.

Sometimes, if they’re unable to crack the safe, bank robbers plan to steal the money while it’s in transport. If you’re an executive, you understand that the goal is to keep confidential information secret and that encryption is just a means to do that.

If encryption is the home’s main security system, the secondary security features are the window locks. What happens if a corporate saboteur steals your phone, or you misplace it, and someone stumbles on sensitive data?

The best platforms have an array of features to keep them from accessing your information. Tamper Proofing lets you set an optional duress password, deleting your phone’s sensitive information instantly if the wrong password gets entered too many times.

Messages, pictures, and notes can be set to self-destruct on both devices, even if there’s no data connection, and such content can’t be forwarded, saved, or favorited. Modern tech lets executives control the lifespan of sensitive information.

In addition to the phone’s messages, the best platforms have encrypted cameras and photos, too, while optimizing between high-quality images and small file size. As yet another layer of protection, there’s no cached image data stored.

Everyone knows that hacks and breaches occur all the time, yet many people don’t take the right steps to bolster their phones. The time to invest in total security is before the data breach. The more there is to lose, the truer this statement gets, so executives should look to get a business productivity tool with military-grade encryption and robust security features.