Over the last few years, there have been numerous headlines declaring the dominance of Bitcoin in the world of cryptocurrency. Currently, Bitcoin accounts for 44% of the market, which means it has reached its highest rate since October last year. But can this dominance continue? Read on to find out.

The ins and outs of cryptocurrency

Before we delve into the question of Bitcoin’s lofty position in the cryptocurrency market, perhaps it’s best to take a quick look at cryptocurrency in general.

Cryptocurrency is, essentially, digital money, which can be used to make online purchases anywhere in the world. Cryptocurrency is not controlled by any governing body or bank, and has become so popular that you can now find literally hundreds of different cryptocurrencies online – although, as we have seen, Bitcoin is still the most prevalent. 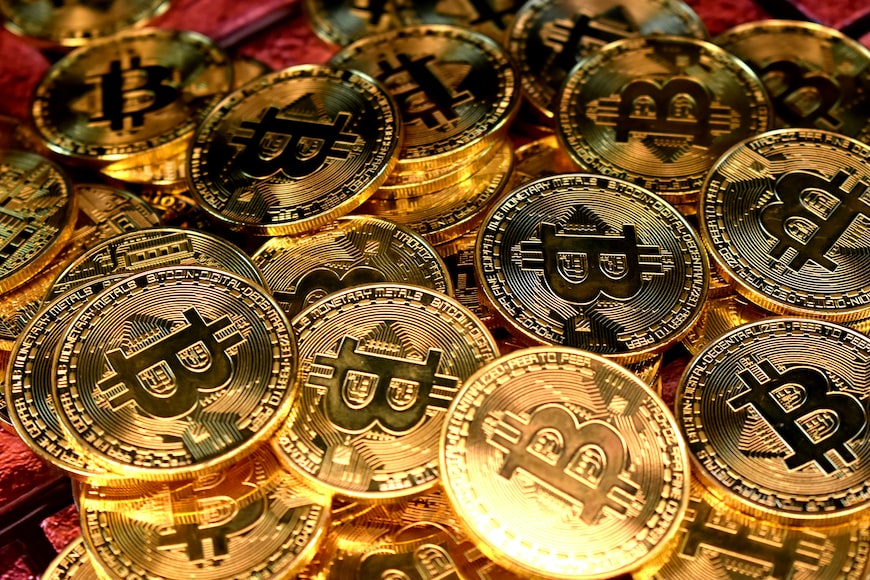 With more people beginning to invest in cryptocurrency than ever before, Bitcoin – which had once been a highly obscure term – is now well known worldwide. As cryptocurrency is an incredibly complex subject, crypto education and training has also flourished, enabling prospective investors to develop a more in-depth understanding of what the cryptocurrency world is all about.

The rise of Bitcoin

Bitcoin was the original cryptocurrency and was launched in 2009 by its creator, Satoshi Nakamoto. Because Bitcoin is finite in number – with only 21 million ever in existence at one time – and because it cannot be recreated or falsified, it has what is known as intrinsic value, just like any real-world currency. In fact, Bitcoin has acquired the status of legal tender in El Salvador, with the country currently possessing approximately 1800 coins.

All Bitcoin transactions across the globe are monitored by a public online ledger, accessible by servers worldwide, which form a kind of network. As a result, all transactions are clearly visible and are collated every 10 minutes to create a block, which is then incorporated into the blockchain.

The Bitcoin network is maintained by people known as miners, who have to complete various calculations in order to gain Bitcoin rewards. These calculations not only provide a form of maintenance but can also be used to generate new Bitcoin until the number of coins in existence reaches the optimal number of 21 million.

As well as being used for online transactions, many people also choose to invest money in Bitcoin, as its immunity to inflation and high levels of liquidity means it can potentially generate lucrative short-term profits.

What does the future hold for Bitcoin?

When it comes to the future of Bitcoin, and cryptocurrency more generally, it’s impossible to make any confident predictions. However, with the crypto market currently worth over $2 trillion, and with the likes of Citi revealing that Bitcoin has the potential to become the favoured currency in the realm of international trade, it looks as if Bitcoin could continue to ride its current wave of success.

Although it’s important to remain cautious when investing in Bitcoin, it’s clear that the cryptocurrency could soon step into mainstream recognition. With many countries across the world seeking to create a firmer legal framework for the adoption of cryptocurrencies – and some retailers potentially accepting Bitcoin payment in the near future, there is clear potential for Bitcoin to rise throughout 2022 and beyond.