I believe that it was Bob Dylan who in 1964 released an audio track titled “The Times They Are A Changin.” This track will forever perfectly depict the situation of human evolution in terms of needs, wants, and desires. The fact is that they indeed are, be it in our cultural existence or in the field of technology. Everyone wants to stay with time. Better yet – they want to be ahead of it. If the times are about notebooks, they want them. If the times are about kindles, they want to grab them. This is how humans behave – with or ahead of time. Previously, if we swirl back the needles of time, we will see selecting a service provider was a simple task. There were very few to choose from and possibly no other alternatives were available. People had home telephones before the innovation, which we now call as smartphones, came in our pockets. Local cable providers were preferred over satellite service providers due to their limited viewing options, contracts, and loss of service because of poor weather conditions. The internet was first introduced to the public as a luxury, however, it quickly turned into a must-have necessity, albeit initially slow but eventually, everybody wanted it. Those who did have the service required a home telephone line since the only way to access the internet was via dial-up. However, things don’t always remain the same and when it comes to technology, things evolve quite abruptly.

The Evolution of the Internet 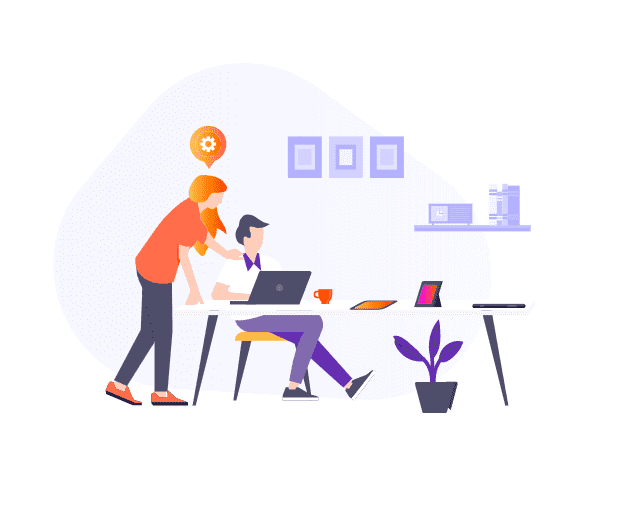 From DSL to Cable 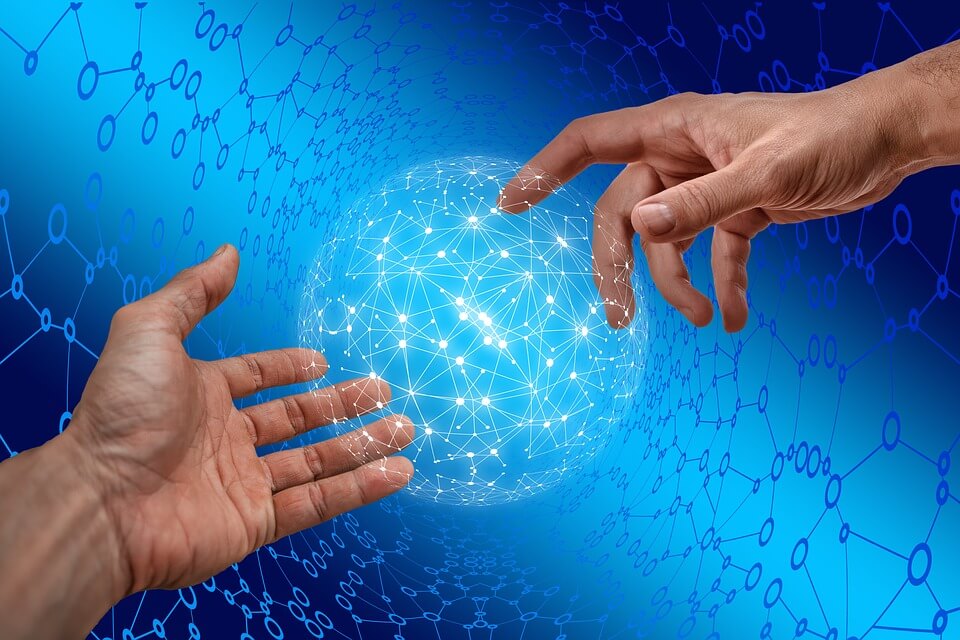 The next step in the evolution of the internet allowed internet-only users to disconnect their landline telephone connections. The introduction of Cable internet did not require you to have a home telephone connection in order to connect to the internet. It was delivered to your residence via the same coaxial cable wire that delivered your cable services, therefore most internet users started to bundle their services alongside their cable as it was more convenient to deal with one bill as opposed to two. The internet was faster with fewer wires to deal with. Cable companies were still limited to just internet and cable services until the industry standard for cable modem was implemented and devices were made available. Thanks to DOCSIS based cable modems, cable companies were now able to offer TV, internet, and telephone services. At this point, it became cheaper to bundle multiple services together, especially if you need all three.

Several providers offer opportunities to bundle cable, internet, and telephone services for new customers resultantly making the decision easy. I remember when I had to find myself a provider offering bundle deals in my area. It was a great hassle. Finding an ISP near me back then was a hectic task, but with localcabledeals.com it became a piece of cake. Plus, Cable providers in NYC have become quite efficient with their marketing. They advertise various bundle deals on a daily basis. The fact that two services together do not cost the same as two separate services would, makes bundling extremely convenient. Why? Because upon bundling, cable providers help the customers in cutting down extra costs and offer discounts on bundle deals. Some companies offer incentives for bundling services together such as free installation, equipment, and services based on the package that you select. Most customers especially those that opted to take advantage of satellite-based internet, cable, or telephone services often find themselves bound into agreements or contracts that impose heavy penalty fees for early termination of services. Spectrum just happens to be one of those companies where a customer can take advantage of a contract buyout pending when they bundle voice, cable, and internet services together, if you happen to reside in an area that has only had internet and voice services then you are still eligible for a contract buyout. The bottom line is that you actually save more money when you bundle services together.

Customers at times decide to add on services once their initial promotional pricing expires which makes sense if you’re paying nearly twice as much for your services. Adding on telephone services to save anywhere from $20-$100 makes sense. If you don’t, you will still be paying more and ultimately getting less value from your money.

Many users have been disconnecting services such as telephone and internet due to the fact that there are better and more cost-effective options available. Ever since cell phones transformed into smartphones people have been actually going away from their telephones. More often than not, I have found myself in situations where I needed to make a phone call, did not have any remaining minutes or credit on my smartphone and found myself panicking, seeking out for an alternative. Home telephone services still serve a purpose that is often overlooked by many but not those that have children or businesses since an emergency can befall anyone at any moment.

Cable service, unfortunately, is seeing the same downward trend in terms of user subscriptions due to the availability of more cost-effective video streaming services. Netflix offers the greatest challenge since it allows its users to watch what they want when they want, all for a cost-effective pricing model. Apart from Netflix, other applications have also made premium cable channels available without the need for having cable services, which is a much needed and welcomed approach. One thing that you should always consider is the fact that multiple monthly subscription charges will add up and at times exceed what you may be paying for your cable services.

Cable companies traditionally offered just cable, internet, and telephone services but that is no longer the case. Home security is a popularly useful service that is often taken advantage of by homeowners for the benefits it provides. The surprising fact is that technology has indeed brought us into the next generation internet-only where home security is transformed into home automation. Home Automation is considered as home security and is readily available by cable companies. If you happen to be a homeowner then having home security/automation yields in a discount on your homeowner’s insurance.

At the end of the day, it’s all about what you are paying and the services that you are getting. If you only need the internet for basic necessities like emails and online messages, then getting a cheap promotional package with limited speed and bandwidth makes more sense. Remember that these promotions do come to an end and the price will increase and this is the moment where bundling truly makes sense. If you add on an additional service, you will then become eligible for additional promotions, and promotional pricing enables you to get value for your money. Bundles are convenient and come at a reasonable price. Therefore, always look for bundle plans when searching for providers’ offerings.