When launching their first business, an entrepreneur should always be guided by the motivation to achieve results, while consuming fewer resources. This is the fundamental difference between startups and large companies that are not resource-constrained. Because of limited budgets and time, entrepreneurs are carefully exploring all the possibilities to get the highest quality for the lowest price. This process includes choosing the appropriate programming language and framework for product development. One of the most popular choices in this regard is React Native (RN). Today, many software companies provide RN development services. To find out what exactly they offer, you can follow this link — https://www.purrweb.com/services/react-native/.

In this article, we will cover some of the competitive advantages of RN over other frameworks. 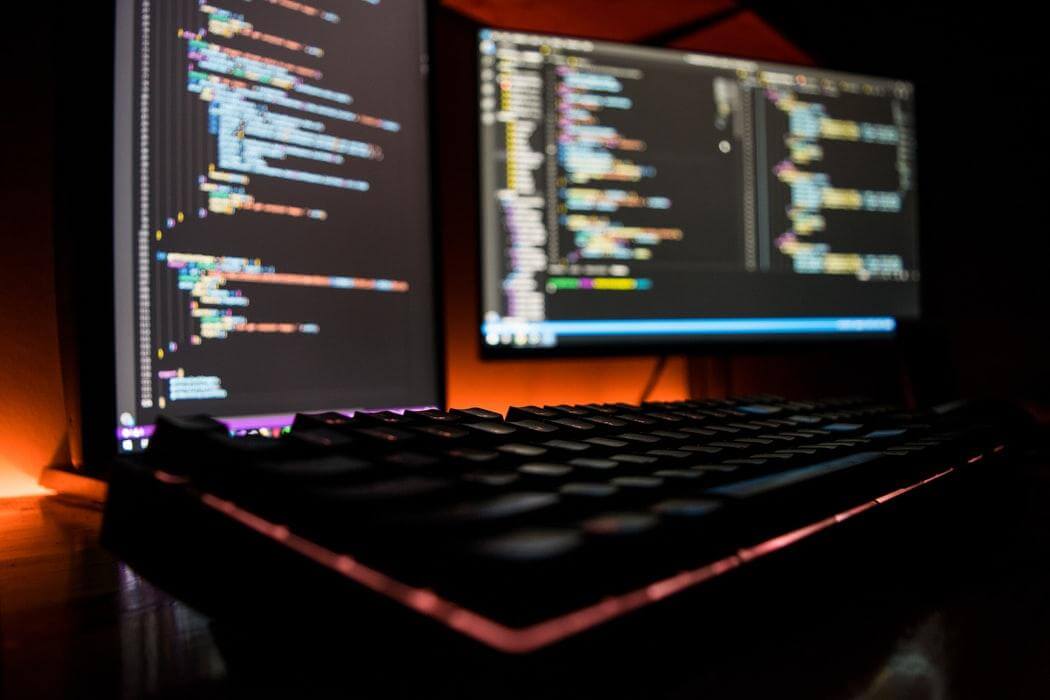 We have already mentioned that working with a startup is different from working with large companies. According to statistics, only a quarter of startups overcome the milestone of 15 years of work, while more than 20% disappear during their first years. This is due to several factors, and the main one is their slow pace of growth.

In the business world, time is money. Startups, especially technical ones, are generally required to launch their operations as quickly as possible. Entrepreneurs should test their idea, raise investment, and release the product to the market. Any delay can lead to competitors doing it faster. Back in 2014, it took only 6 days to launch a business in the United States. Today, it may take even less. Therefore, while you are persuading your friends to join your team, your idea could have already been implemented.

However, despite the fact that the competition is as high as ever, right now is, perhaps, the best time to launch your startup. Digitalization allows anyone from anywhere to find investors and specialists. It is only important to properly manage your resources. And the first task is to choose the right framework for your product. So why is React Native so attractive to startups?

RN is a multi-platform framework, and, in some cases, it allows using up to 90% of the same code for iOS and Android applications. Thanks to this, the speed of deployment is actually halved. What’s more, the fact that 111,000 new Android applications were released via Google Play in August alone this year proves that the speed of product launch is a key factor in determining success. And RN gives a great advantage in this case.

Despite the fact that RN has been there for only 5 years, the framework has a huge number of fans. So, finding specialists with the required expertise is not a problem for entrepreneurs. When deciding on hiring RN specialists, you can choose one of the two ways — using the services of freelancers or contacting a software company.

At first glance, freelancers are the obvious choice for a startup. This is true when only a couple of people are needed to launch the product on time. In the case of large-scale development, it would be reasonable to contact a software company. Such cooperation involves signing the contracts and fulfilling the obligations of both parties. Simply put, the software company ensures that they will do the job exactly as was agreed.

The average hourly rate of an RN developer is $60 per hour (in North America and Europe). Knowing the approximate number of hours needed to develop the product, you can estimate how much the development services will cost. The software company calculates the cost of the product together with the client, including the hourly rates of developers. Thanks to this, you can clearly see what you are paying for.

RN architecture allows developers to write code declaratively. They describe processes and UI elements, and RN will take over their implementation.

The declarative programming method makes the code clearer and simpler. In view of what we have indicated above (regarding a large amount of reusable code for all platforms), this is the key factor not only for the development itself but also for bug fixing and code updating.

Obviously, it is more profitable to develop one application for several platforms than to spend time developing different products. In addition, using RN, entrepreneurs also save well. Instead of hiring two or more separate developers for each platform, you can hire one RN developer who will take care of performing his functions for two platforms at once. This is a banal saving of money on salaries for employees, which is an extremely important factor, especially for startups.

In simple words, it sounds like this: every time when library updates are released and code needs to be slightly changed, this can be done without stopping the application. This is one of the many factors that determine the popularity of the framework, especially among developers. For startups, this also matters, since any disruption in the operation of the application at the initial stages can entail the departure of users and damage to the reputation. This, in the end, can lead to the collapse of the entire project. 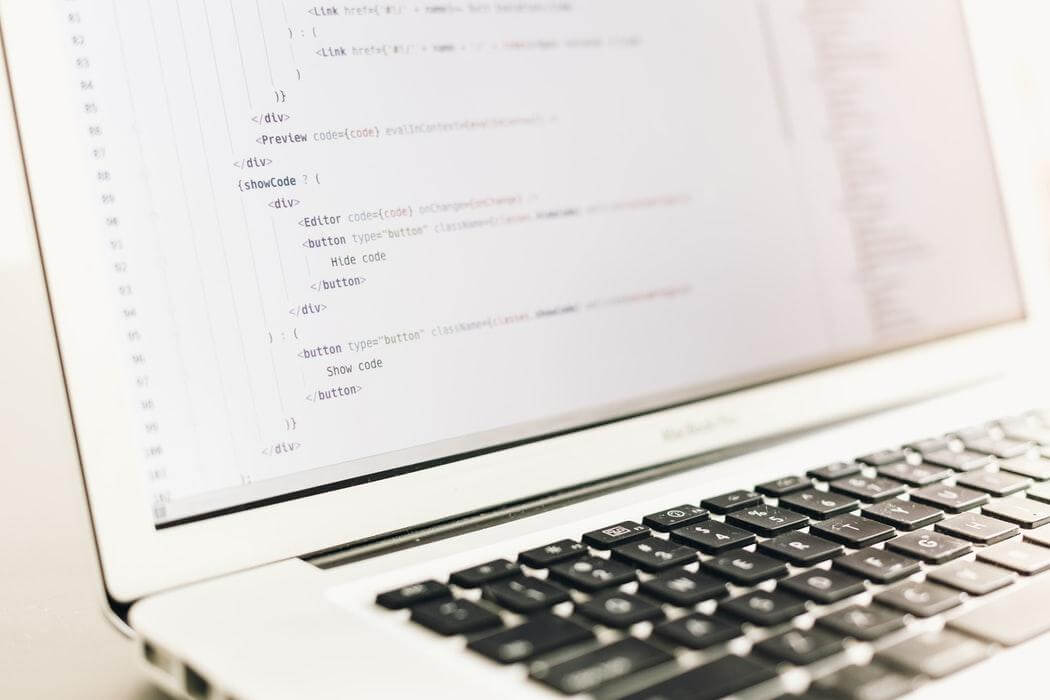 After all, working with a startup involves risks that cannot be avoided. However, entrepreneurs have the opportunity to minimize these risks or the damage that they can cause. One of the ways to mitigate these risks is choosing React Native as the main tool for developing your application.