When it comes to the casino classic that is Roulette, many players around the world may have played the game, but not known the history behind it, or some really interesting facts about the game and its iconic numbered wheel.

With this in mind, we’ve found five interesting facts that may help you to better understand why Roulette has become one of the most popular gambling games in the world – it has millions of players flocking to its tables each day, either online or in person. 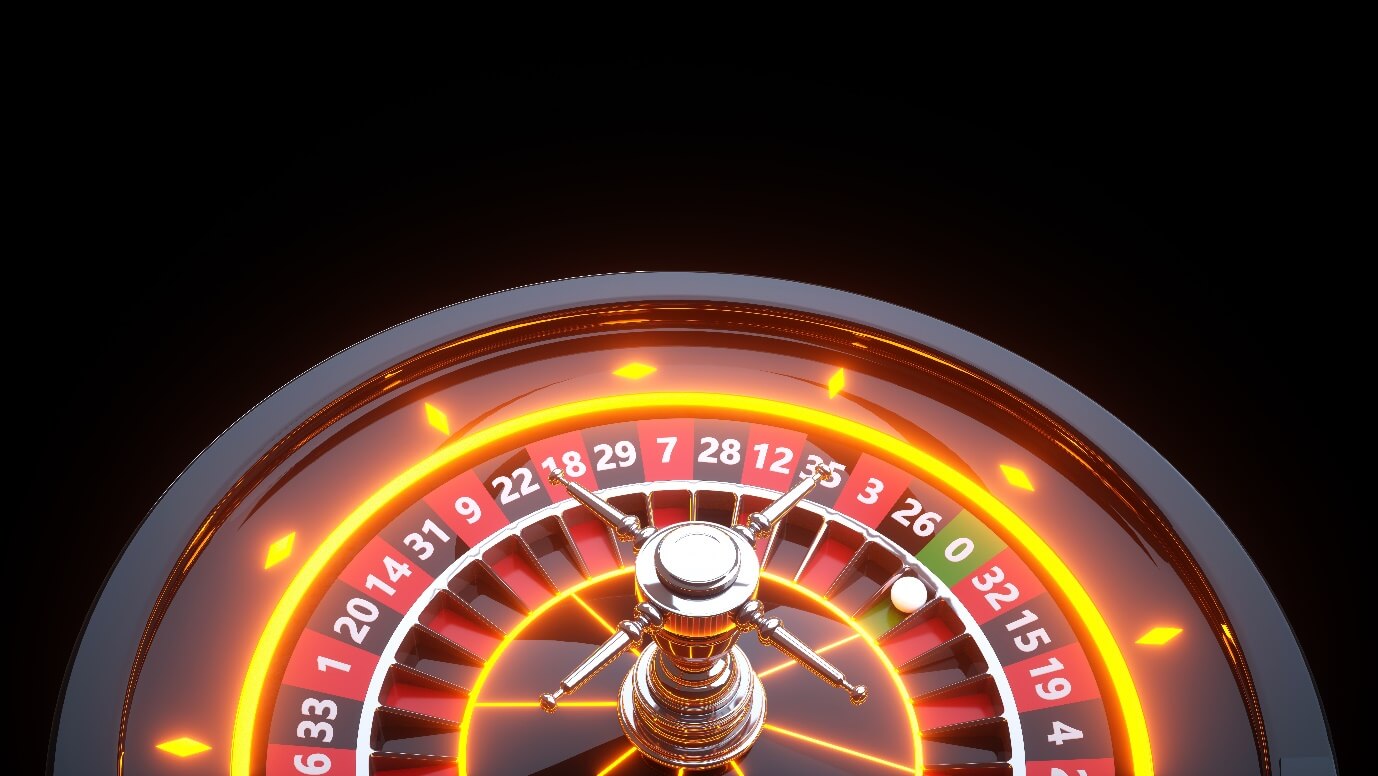 Roulette has gained the nickname ‘The Devil’s Game’, due to the fact that if you add up all the numbers found spinning within the pocketed compartments of the wheel, they add up to a total of 666.

As you may or may not be aware the story that lies behind the number, 666 is known to be the mark of the devil. Hence the reason why some players around the world refer to Roulette as ‘The Devil’s Game’.

It may surprise you to know, especially if you’re a Roulette connoisseur or a regular Roulette player, that Roulette isn’t the most popular game within the gambling industry, both online and within land-based casino venues – it actually takes the third spot!

In first place is Slots, closely followed in second by Craps, then Roulette in third.

The person you see taking bets, spinning the wheel and dropping the ball into play, is known as a dealer or croupier. They’re usually dressed smartly and elegantly. A croupier can be any gender. It’s also well known that croupiers make a pretty nice salary too, thanks to their skills and training.

Over the many centuries since its birth, many players across the world believe that number 17 is a lucky number to place a wager on within a game of Roulette.

There are many speculations as to why 17 has risen to a ‘lucky number’ status, with one of the reasons possibly being James Bond. Yes, the fictional British Spy, James Bond, may be one of the reasons behind the ‘lucky’ status of 17, simply because each time you see Bond on the screen within a casino, 17 is always the number he places a bet on.

Others say it’s ‘lucky’ as it’s positioned slap-bang in the middle of the table layout.

The Roulette wheels you find within casino establishments and features in the live casino games online, are very expensive. They can cost anything from $5,000 to $7,000 on average.

However, the most expensive Roulette table to ever be created is made from gold and silver, weighing in at 14kg. the price however may blow you away – $500,000!