The Petroleum Industry is probably the most influential industry in the world. In what way? It only produces the world’s most valuable commodity – oil. Before the Industrial Revolution, agricultural goods like corn, wheat, and rice dominated the market. However, the demand for petroleum and its derivatives today increased since it is the most actively traded commodity around the globe. 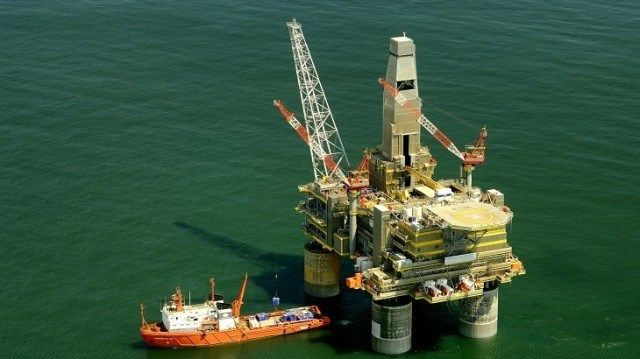 Surprising as it may sound, this industry influences every aspect of the worldwide economy. One may think of oil generally as energy to power cars, trains, planes, and ships. Yet this is only a tiny piece of the puzzle. Here are some facts that will give a definite idea about the petroleum industry and its stance globally.

Petroleum is a naturally occurring fuel found in geological formations. The given name makes sense since it is from the Latin word petra and oleum, which means “rock” and “oil”. The unrefined state of petroleum is insignificant until the discovery of kerosene happened. 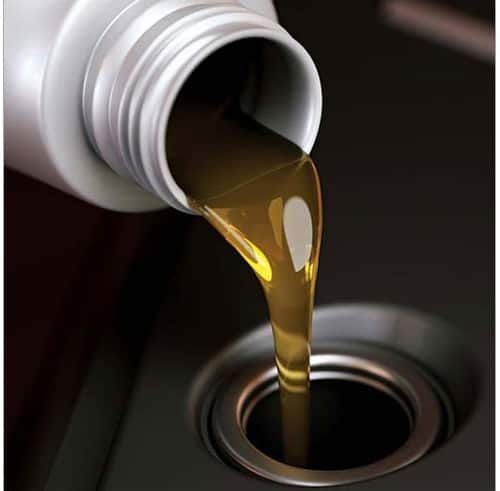 The excessive need for coal, whale oil, and other sources got replaced by the product extracted from crude oil. Due to kerosene’s discovery, the demand for petroleum significantly increased. It is no longer limited to lighting and heating. By the early twentieth century, oil had become the most valuable commodity on world markets. 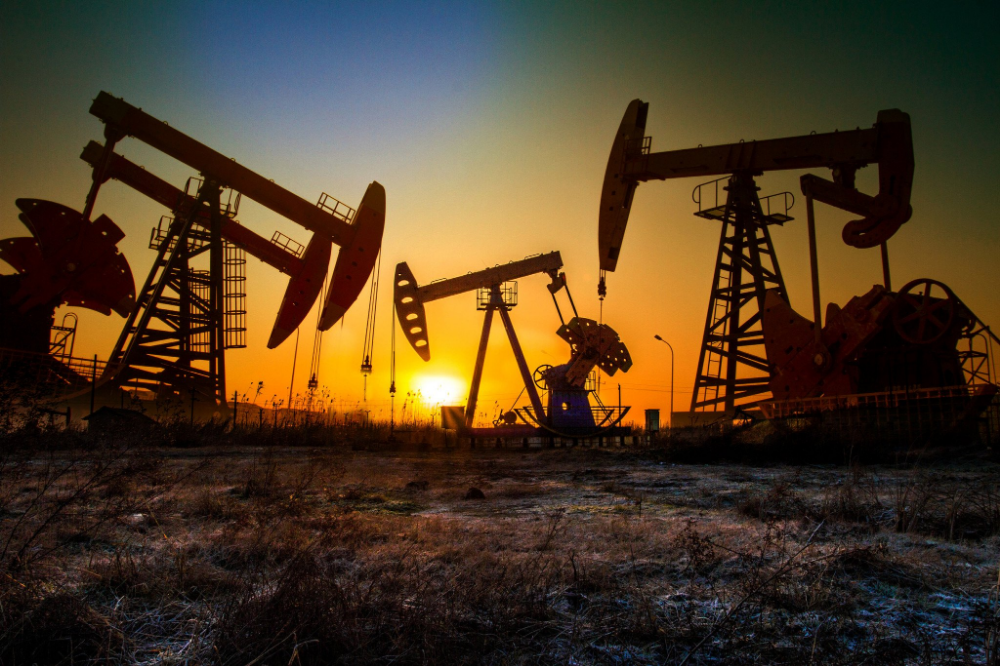 This process implicates the search for rock formations connected with oil and requires geophysical prospecting and exploratory drilling.

This process involves extracting the hydrocarbons and segregating the mixtures of other chemical components. The production sites often handle crude oil from more than one well.

This last process includes plugging the well and restoring the site when a drilled well can no longer produce quantities of oil.

The procedure in oil extraction is not only complicated but also uses gigantic and costly mechanical types of equipment. The rigorous process of extraction needs to use suitable valves, like metal seated butterfly valves, to assure that no leakage will occur on the said process.

The Big Game of Petroleum Industry

The petroleum industry, better known as the oil industry, exists to support an extensive range of necessities to a variety of end-users in the market. These manufactured goods were produced using naturally occurring deposits of oil and gas. Oil is not only limited to manufacturing fuel, for it is also present in producing plastics, synthetic textiles, fertilizers, computers, steel, and cosmetics. 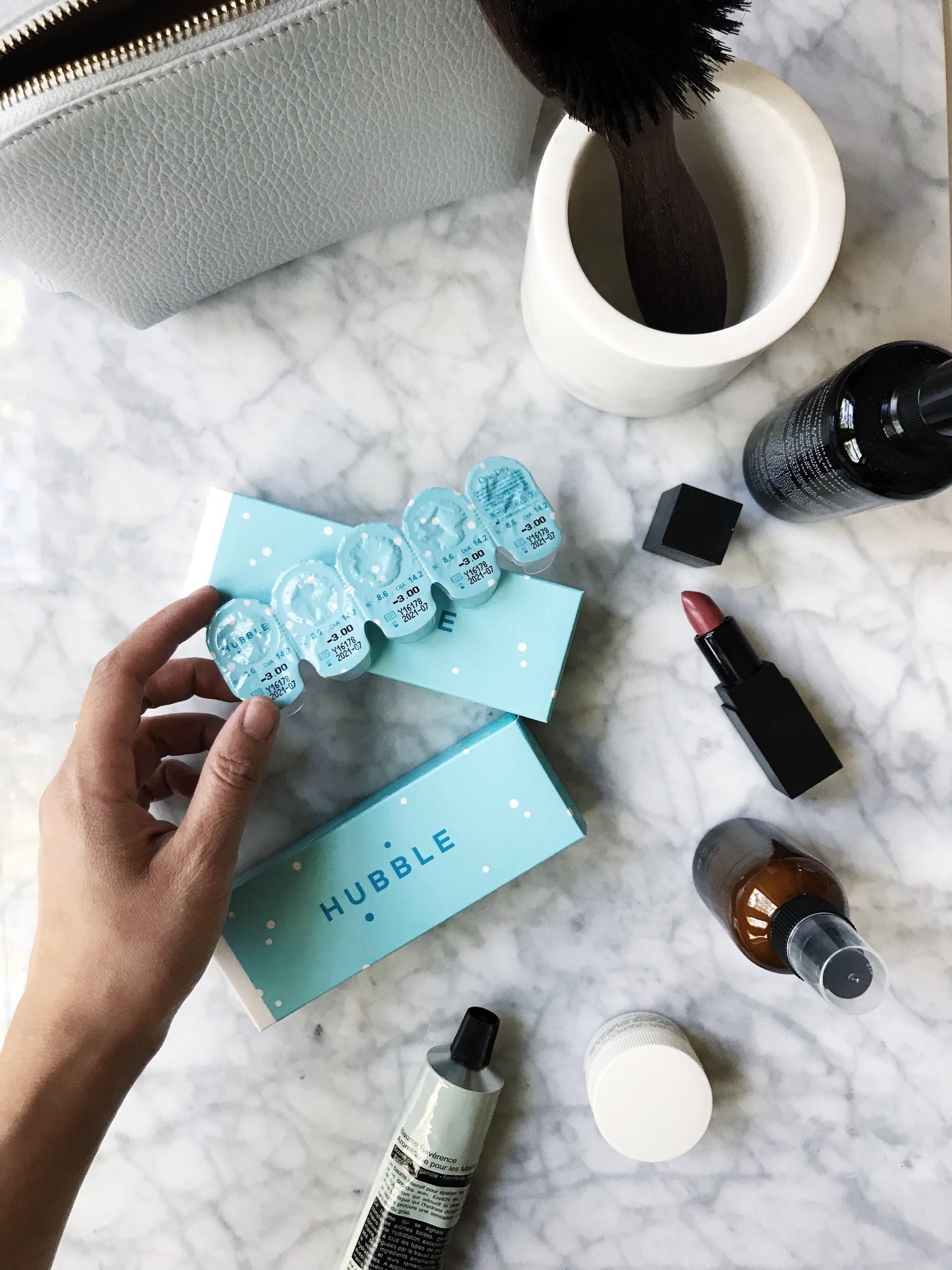 Just imagine, the world uses more than 36 billion barrels of oil each year. Only less than half of that percentage substantially goes to fuel production. The rest of it served as raw materials to make consumer goods.

The Effect of High Oil Price

An increase in demand and fear of supply troubles can cause a hike in the oil price. This phenomenon reflects the economic condition that the world is facing today. It directly affects both microeconomy and macroeconomy.

For instance, whenever the oil prices increase, expect that gasoline prices will rise relatively. With that, it affects the costs met by households and businesses – this reflects the microeconomic effect. On a macroeconomic level, inflation will occur.

An oil spill is one example of water pollution. Some oil industry operations have been irresponsible in their waste management, thus destroying not just the bodies of water but also the marine lives that are in it. 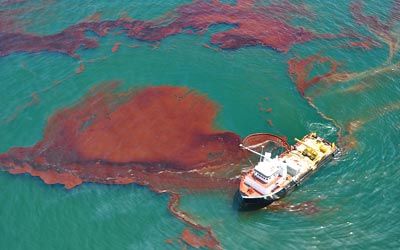 The petroleum industry is the largest source of emissions of volatile organic compound that contributes to the formation of smog. The burning of fossil fuels yields greenhouse gasses and other air pollutants as an after effect.

Combustion of fossil fuels initiates global warming. Global warming is a long-term increase in the Earth’s average temperature related to the climate system. This effect is an alarming phenomenon, the reason why many alternative energy enthusiasts have begun using other means of energy sources such as wind and solar. 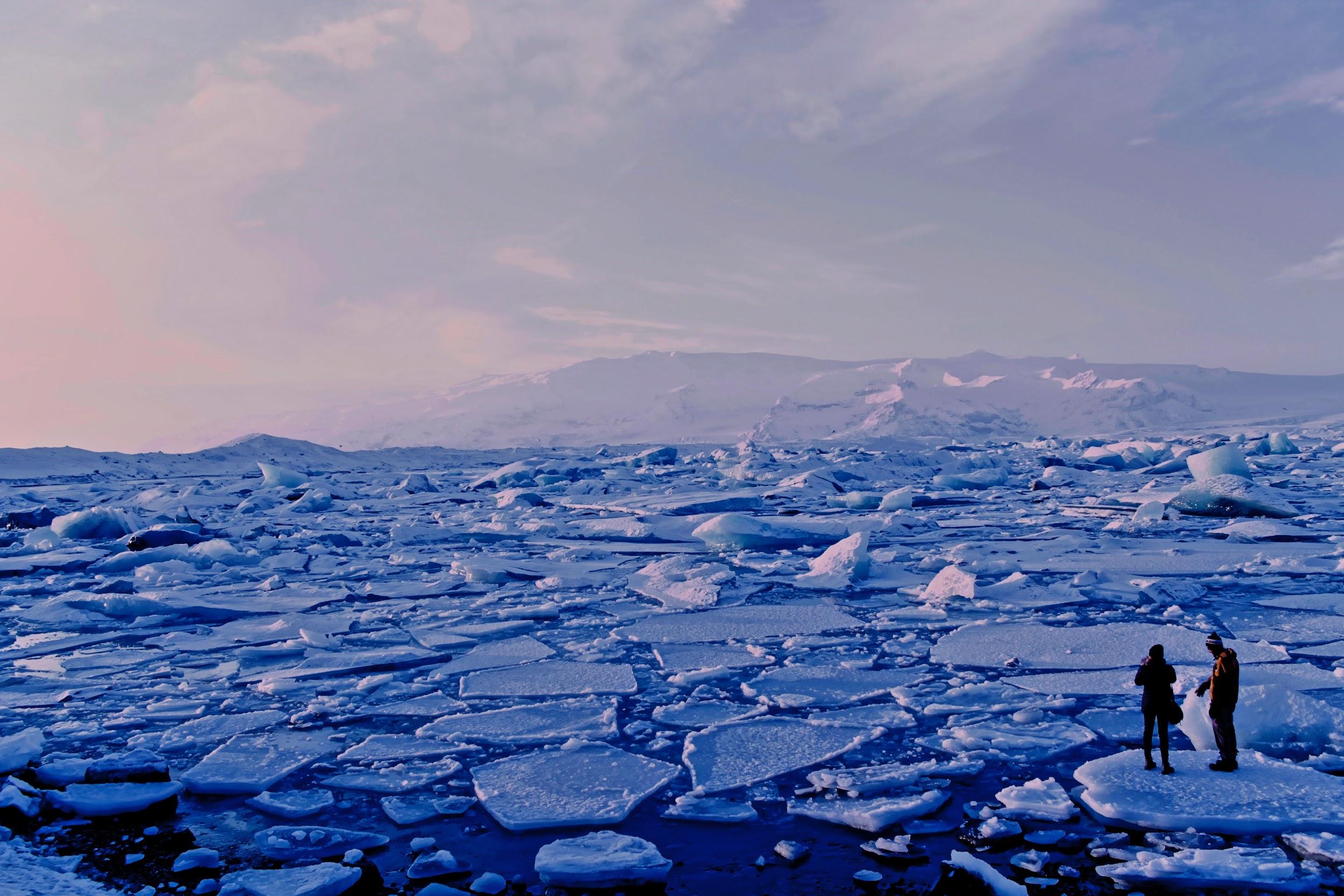 The petroleum industry is powerful and valuable because it is evident that other manufacturing businesses will not thrive without it. True to its description as the most precious commodity in the world. Nevertheless, people must understand that this is a limited resource, and economical utilization is necessary.