Computers have made our lives easier. There’s no doubt about that. With a computer by our side, we were now able to solve complex math problems, calculate various tasks with incredible accuracy and generally automate a whole lot of work.

However, computers gave us a creative boost as well. We could now draw complex objects, visualize things in great detail and most importantly, create models in 3D space. Today we’ll give you a brief rundown of everything you should know about 3D modeling. 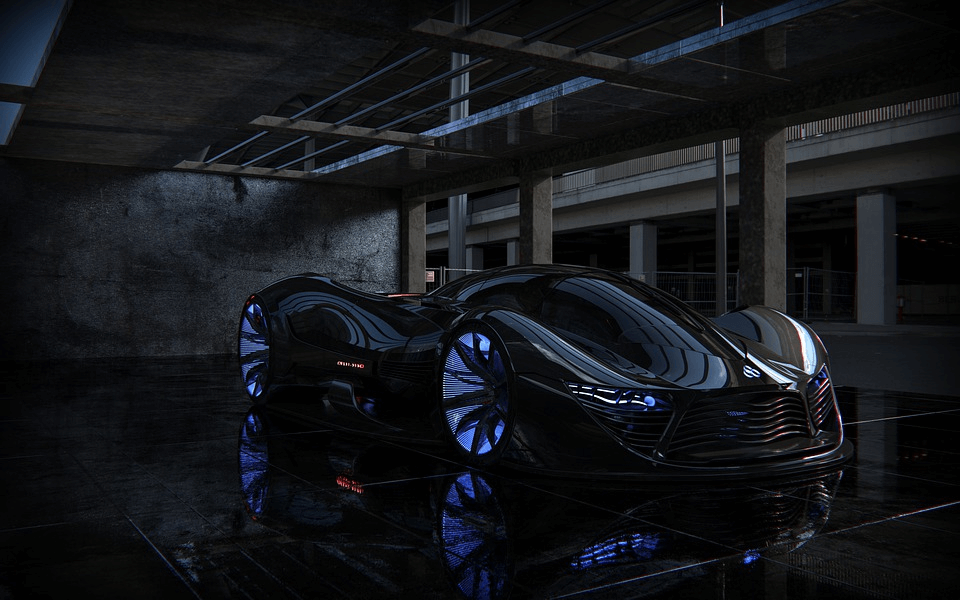 What is 3D Modeling?

3D modeling is exactly what its name says — modeling objects in 3D space. What you’re essentially doing is giving your computer a set of points that it later recreates in 3-Dimensional space, thus creating an object. 3D modeling is everywhere, from video games and movies to augmented reality exhibits.

We’ve reached a point where machines are capable of creating random 3D worlds on their own. That being said, 3D artists are still the main driving factor behind this industry.

How Can you Become a 3D Artist?

Learning how to create awesome 3D models is a skill that requires work. If you’ve never had any contact with this process, you might be overwhelmed by the amount of information that you’re presented with. However, there’s no room for panic.

Start small and take bite-sized chunks, one at a time. First thing first, get your tools ready. Here are a few things you’ll need to get started.

3D work is often resource-intensive. Even though modern computers have come a long way, you’ll need a rig with a dedicated GPU and a decent amount of RAM if you’re serious about 3D modeling.

In fact, the more RAM you can get, the better. An average gaming GPU will do just fine. CPU speed is important as well, but most modern CPU will give you more than enough juice to get the ball rolling. Pros over at http://getsuperbook.com/best-laptop-for-3d-modeling/ offer a good rundown on decent rigs. It’s definitely possible to get work done on laptops, especially if you appreciate the mobility using such a computer implies.

Software for 3D modeling can be extremely expensive, or free. The best thing about free 3D modeling software such as Blender is that you can do a lot with it. Most 3D software shares the same basic components and works using the same basic principles. In other words, you can get good using Blender and then apply most of what you’ve learned to 3D Studio or Maya.

Get a Firm Grasp on Basics

Mastering the basics is essential for pretty much any line of work, including 3D modeling. There are certain concepts you just have to master before you can move on to more difficult techniques.

For one, you should learn how to create the rough shape of models using as few polygons as possible. The more polygons your model has, the more resources it will require to render the end product. It’s easy to add polygons where you need them later down the line.

The scale is everything in 3D modeling. If you don’t set the scale correctly at the beginning of your project, you’ll find yourself working with arbitrary measures. While that might be okay for abstract projects, it’s generally a big no-no.

Imagine what would happen if you’re tasked with working on a piece of a much larger project, only you’re designing everything with inches as your base unit while the rest of the team is using millimeters?

This one sounds a bit redundant, right? Creativity in 3D modeling doesn’t only involve visualizing intricate concepts in your head. It also involves using all the tools you have at your disposal.

For example, the Extrude function or Boolean operation can both help you create impressive shapes, define complex surfaces, and do so much more. There are numerous other examples.

Know Your Textures and Materials

Making a model is just the beginning and usually the easiest part of the job. Detailing that model so that it looks realistic is a whole different ball game that will require you to master materials and textures. There are rules to this part of 3D modeling which you simply have to learn. Once you master them, your models will be well ahead of the curve.

Last but not least, learn how to work with flights. A detailed 3D model requires an environment for context. Creating that environment is mainly predicated on lights. Learn how to master lights and your scenes will come to life.

It’s Not a Sprint, It’s a Marathon

If you’re just starting out with 3D modeling, do your best not to rush through things no matter how tempted you get. Take bite-sized chunks and chew on them until you’re fully content with your skill. Only move forward once you’re 100% sure you’ve grasped the previous concept. This is the only way to becoming a successful 3D artist.