There are certain games that have been around since the dawn of gaming but are still going strong today. A few factors have to come into play for this to be possible. Of course, the games have to be popular upon their initial release and then go on to build up massive fan bases. From then on, developers need to keep pushing out content as frequently as possible. The games also need to evolve and adapt as technology progresses. Here are three game franchises that have done this amazingly well. 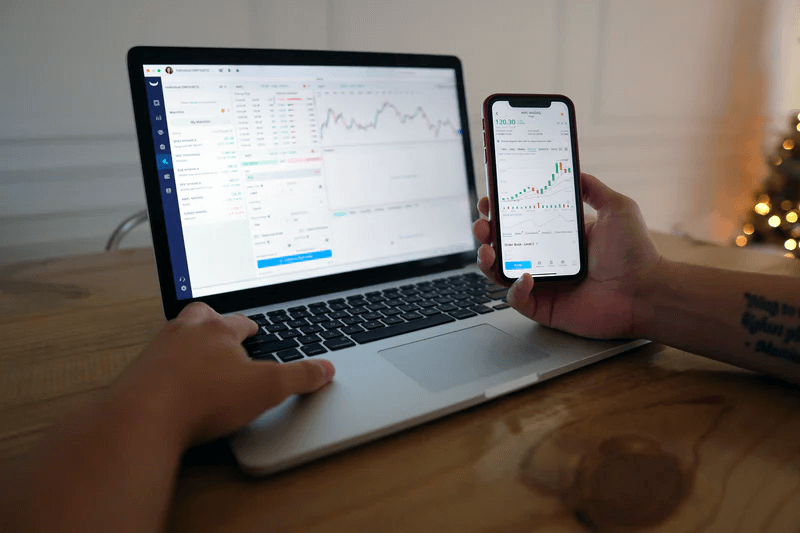 Pac-Man is the second-oldest video game franchise of all time, behind only the educational offering, The Oregon Trail. The title from Bandai Namco Entertainment has been going for 40 years and nine months, with the first title released in 1980. The latest game in the franchise was Pac-Man 99, which was released in April 2021 for the Nintendo Switch.

The earliest Pac-Man offering was renowned for being one of the games that kicked off the golden era of arcades. It is still thought of as one of the most iconic cabinet offerings of all time but, as technology moved forwards leaps and bounds, the developers knew that they needed to keep the game relevant by making it for all the different devices. It has made more than $40 billion from 48 million sales in the last four decades and has been ported to nearly every device that has been invented in those years.

Rainbow Riches from Barcrest was around long before the rise of internet gambling, and initially existed as an electric fruit machine found in pubs and casinos. It played a key part in the evolution of slots when they became more advanced with a variety of electronic functions.

Rainbow Riches has survived to this day thanks to its adapting to the rise of online casinos, where the slot genre has reigned supreme. The game has changed in many ways from its cabinet format, and it now has five reels rather than three. It still features the iconic artwork that made it stand out before, and this will be familiar to a lot of older players.

The first Street Fighter game from Capcom was released in 1987, so it has been going strong for almost 34 years. This was originally an arcade offering, but it was soon released onto various consoles as these devices took the gaming industry by storm. The series has always been updated for improved graphics, but it has stayed true to its roots by including a lot of the same characters over the years.

The biggest advance for Street Fighter in the last decade has been breaking into the eSports industry. It is now considered to be one of the main titles in the competitive gaming scene. This is great news for the game’s future, as the eSports industry is expected to grow in size exponentially in the years ahead.

All of these games have lasted an incredibly long time, thanks to their developers making clever decisions along the way. They have evolved with the changing tides of the technological landscape, and it looks as though they will continue to go strong for many years to come.