Millions of people have a diagnosable hearing loss condition. Often, we fail to notice the tell-tale signs of hearing loss until we start missing out on sounds or struggle to hear what others are saying. If you realize that your hearing ability is declining, a Phonak Online Hearing Test will provide a quick insight into your auditory health. There are several other tests that audiologists use to diagnose hearing loss, including:

Arguably, this is the most common hearing test. A pure-tone test is meant to gauge the range of pitches you can hear. It picks out the faintest tones you can hear at different pitches or frequencies. During a pure-tone test, sounds will be played through headphones, and whenever you hear them, you’ll be required to raise a hand or press a button. Both ears will get tested individually to get an accurate picture of your hearing ability. 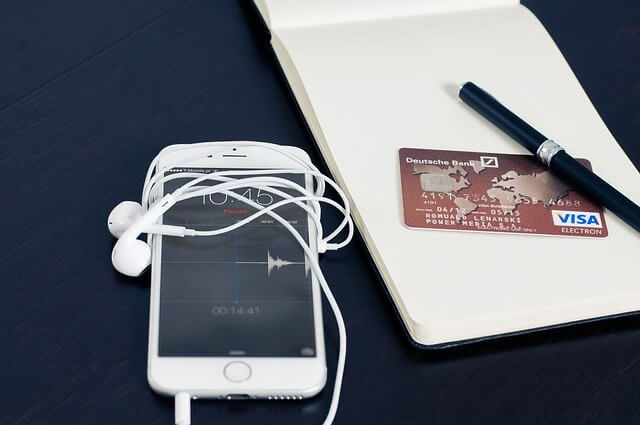 As the name suggests, a speech test involves listening to a conversation both in noisy and quiet environments. This helps to determine your speech reception threshold, word recognition in different settings, and the ability to decipher and repeat words back.

In this type of hearing test, audiologists measure the amount of time that sound signals travel from patients’ ears to the part of the brain responsible for processing it. This is done to ascertain that the pathway connecting the two areas is fully functional. During an ABR test, you’ll wear soft earplugs in both ears and electrodes on the head to measure your brain’s response to sound.

Hearing loss often arises from defects in the middle ear. Thus, one of the areas where audiologists focus on during hearing tests is middle ear function. Tympanometry tests are designed to evaluate the stiffness of the eardrum and its sensitivity to sound. This helps audiologists to diagnose various issues, including the presence of fluid in the middle ear, disruption to the ossicles, negative middle ear pressure, otosclerosis, and tympanic membrane perforation. These are some of the leading causes of hearing loss.

The cochlea creates electrical waves when exposed to sound. The frequency of these waves determines an individual’s hearing ability. The ECOG test is designed to evaluate the electrical waves, thus diagnosing disorders such as Meniere’s disease.

During an ECOG test, earphones will be placed in a patient’s ear canal to transmit sound. The cochlea’s response will then be picked and tracked by electrodes placed on the patient’s forehead. The resulting waves will then get interpreted to determine the patient’s cochlea function.

How Often Should Hearing Tests Be Taken?

Many people ignore hearing tests, thinking that they are not as important as other health checks. This is a misconception because taking hearing tests can help you determine whether you’re suffering from hearing loss unknowingly. The frequency of hearing tests depends on your occupation, age, and other factors.

Typically, infants get their first hearing test at birth. As they grow older, they need to undergo a second hearing screening before the age of three years. Young children should also undergo a hearing test before they start school because speech problems and learning disabilities can arise from hearing loss.

Adults should undergo hearing screening at least once every ten years. However, if you work in a high-noise environment such as a construction site or noisy restaurant, frequent screenings are mandatory. After the age of 50 years, it’s best to undertake a hearing test once every three years because hearing problems tend to compound as you age. If you use hearing aids, you should have them checked and reprogrammed every time you undergo a hearing test.