Over the decades, we have seen countless gaming accessories released. While you may think you are up-to-speed with all the types of accessories available, unless you live in the Land of the Rising Sun, you will almost certainly be unaware of the various gaming accessories that have launched exclusively in Japan. Many of those accessories are downright weird. Here is a look at five of the oddest. 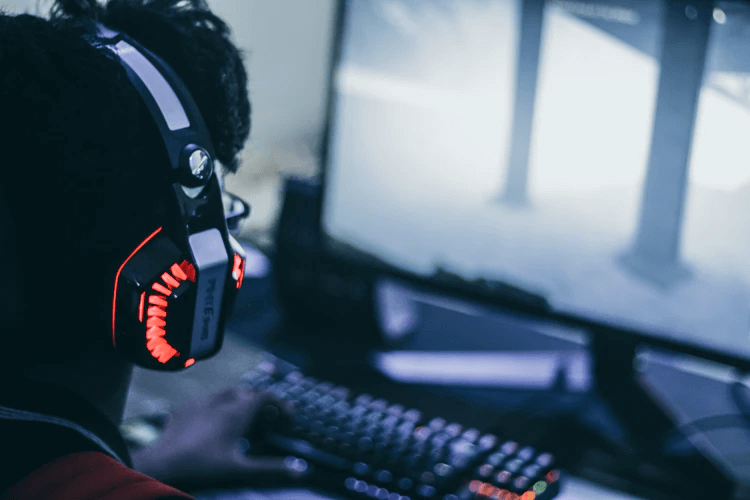 In 1999, a new accessory for the Nintendo 64 came out in Japan: a disc-drive add-on called the Nintendo 64DD. The disc-drive had some interesting online capabilities, including the ability to create online avatars. It was supposed to also provide things like the ability to play online, watch others play online, and purchase music. However, those things never actually materialized. Only ten games were released for the add-on and it was a complete commercial failure. No wonder the Nintendo 64DD never made it overseas.

Just before Dragon Quest XI S was released in 2017, Square Enix came out with a rather whacky Nintendo Switch Pro Controller. The bright-blue, round controller resembles the iconic Slime monsters from the RPG series. While it looks fun and decorative, the spherical shape makes for a very odd-looking controller. But it does make a good decoration piece and it even comes with a stand and crown so it can be displayed when not in use. The Dragon Quest Slime Controller is a pure novelty promotional item, so it was never intended for release outside of Japan.

When the original Nintendo Game Boy was released in 1989, it revolutionized the way people played games. It was easily the most successful handheld gaming device of its time. While various add-ons have been created for the Game Boy over the years, the weirdest comes from 1998. The Game Boy Pocket Sonar could be used to find fish underwater! Yes, with your handy Game Boy Pocket Sonar, you could fish in confidence by locating fish as deep as sixty-five feet below the surface. It certainly shows how video game technology can be used in other fields, but the Pocket Sonar never really took off in Japan and was never available in any other countries.