Despite his form of late, people will still be quick to discard Lee Westwood from the running in the build-up to the upcoming Masters. However, you shouldn’t be so quick to rule him out.

A second-placed finish at the recent Players Championship is more than enough evidence that Westwood is still a quality golfer and at the end of the day, form is all we can go by when a major tournament rolls around, and the 48-year-old is certainly revelling in that.

Westwood, who is a 28/1 shot to win the tournament, according to golf US Masters odds, was just one stroke off the pace at TPC Sawgrass as his even-par final round resulted in him falling foul to the late charge of Justin Thomas, who landed his biggest victory since his maiden major win in the US PGA Championship back in 2017.

It was back-to-back second-placed finishes for Westwood after he finished runner-up by a single stroke to Bryson DeChambeau at the Arnold Palmer Invitational at the beginning of March. However, the Englishman’s inability to push himself over the line will be a red flag ahead of the Masters and following the Players Championship, he was quick to admit that his age caught up with him going into the final round.

Fatigue played a major part in both the Arnold Palmer and the Players, as he blew two leads in two weeks, and Westwood revealed that it felt like his legs were giving way in the latter stages of those tournaments. 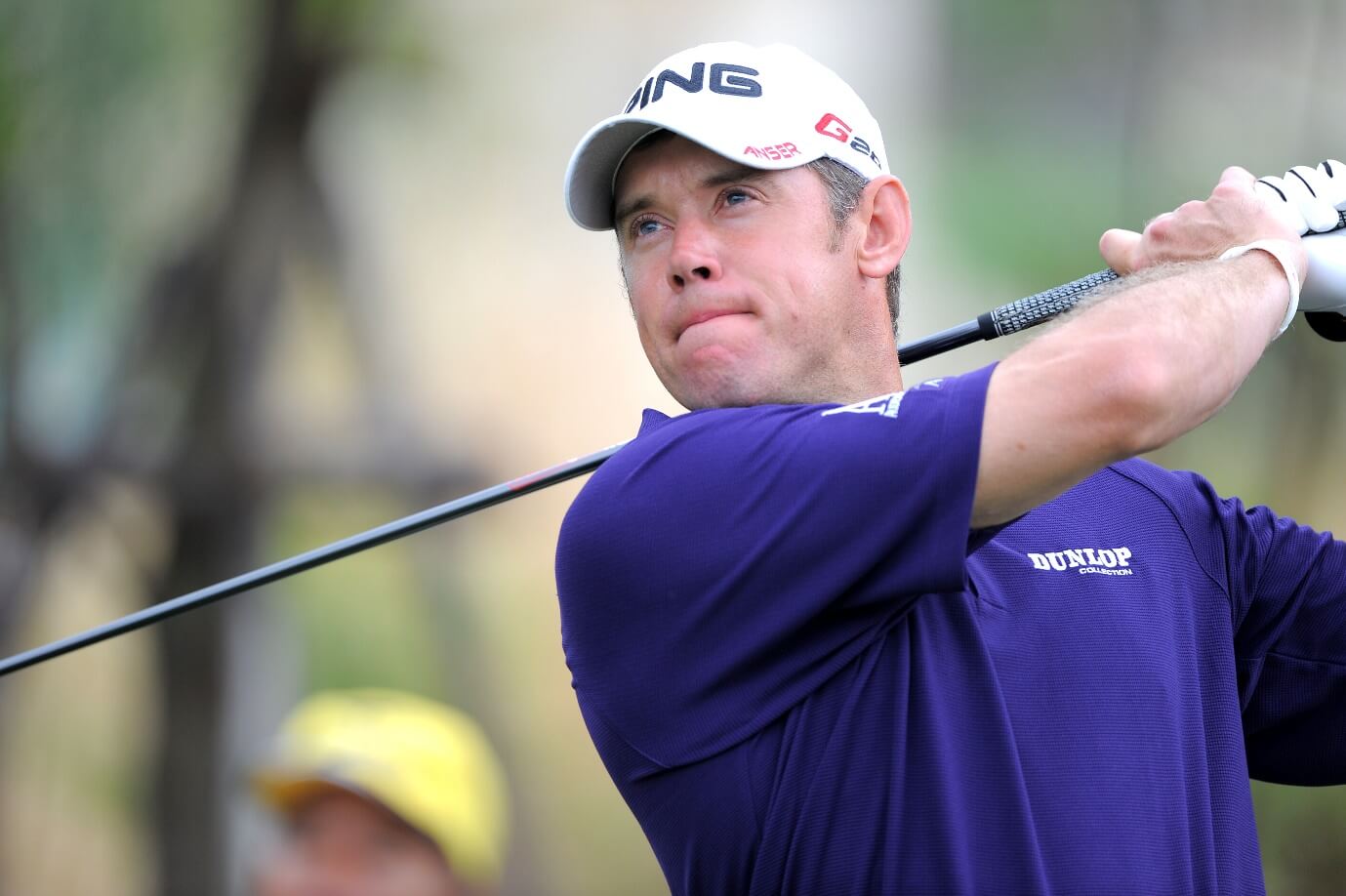 “Obviously, when you’re in contention, you’d like to win every tournament you’re playing in, but I didn’t quite have my game today,” the Briton said. “I don’t know what it was. Maybe I have just played a lot of golf. I hate to say it, age is catching up with me. Yesterday I felt like my legs were just starting to get a bit tired and weak, and today I just didn’t feel like I had my legs under me.”

Nonetheless, he was still upbeat as he also revealed that he was heading to Augusta National to play a couple of rounds with his son Sam, who will caddy him for the first time at the Masters next month, and he will certainly be hoping that this form is a second coming for his career and not just a brief purple patch.

Westwood has jumped from 31st in the world to 19th, meaning that he has broken into the top 20 for the first time in nearly eight years, whilst he is also back in contention for the European Ryder Cup team, and after missing out on the squad in 2018, the 48-year-old will definitely be keen to feature again at Whistling Straits later this year. You can know more about best golf rangefinder from that page.

His name probably won’t be on the tongue of the best golf tipster ahead of the Masters, but that won’t faze Westwood one bit. In fact, the pressure of never winning a major tournament in his lengthy career is arguably no longer on his shoulders, and he looks a better golfer for it.

It seems now that Westwood is focused on just enjoying the game of golf. He’s not coming away from the recent tournaments seething that he has just missed out. Instead, he’s grinning from ear-to-ear, and that makes him a dangerous opponent for the younger golfers who can almost get lost in the game.