NFT collectibles and art are the rage these days, and as it is a market that is both interesting and accessible to so many around the world, it is no wonder that the sales volume of these products has reached $24 billion in 2021 alone. People from art, entertainment, gaming and fashion have been drawn into the NFT business. And of course, the sports industry is not going to be left behind in the NFT trend.

In this year’s SuperBowl, huge beverage company Anheuser-Busch has an advertisement slot for Budweiser, which features the very first NFT in a commercial in the history of the game. Many leagues, teams, and sports personalities are testing the waters and have entered the NFT market.

According to Deloitte, the sports NFT market can reach $2 billion this year. NFT sports collectibles may be limited edition trading cards, memorabilia, visual wearables, memorable moments in sports, game tickets, sport stars photographs and the like.

In 2021, NFL released “Virtual Commemorative Tickets” and later partnered with DapperLabs in an attempt to create their own collectibles marketplace. In the same year, an NFT collectible video clip of LeBron James sold for $210,000 dollars. This record was broken once again just a few months after when another similar digital moment was sold for $230,023 through the platform NBA Top Shot. 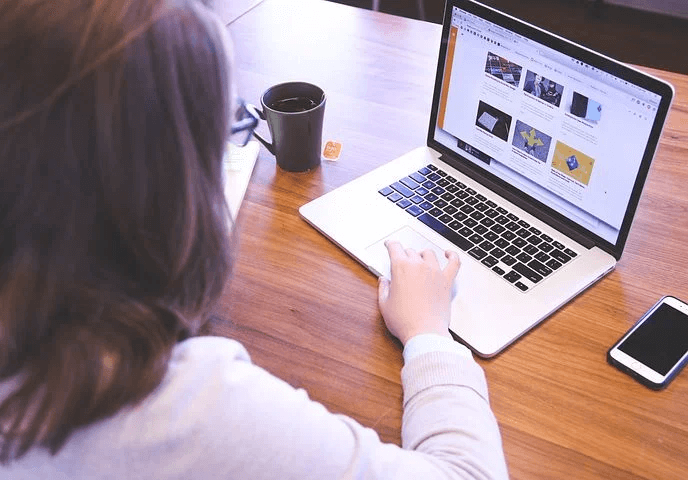 Meanwhile, gymnastics gold-medalist McKayla Maroney’s “Not Impressed” meme was auctioned and the opening bid for the photo back in August 2021 was $43,556. This year, Kobe Bryant’s actual shirt and an animated NFT of the late player’s 81-point game will be auctioned off at Sotheby’s. The starting price is $200,000.

To the few who have not heard of NFTs, it stands for non-fungible token. An NFT is like a digital certificate where the ownership is verifiable and the process is transparent. Digital currencies like Bitcoin are called fungibles, meaning these may be spent and interchanged with fiat currency, while non-fungibles are unique and authentic digital assets which include memes, artwork, video clips, source codes, and virtual objects that represent tangible objects in the real world. Fungible and non-fungible tokens are only similar in that they both live on the blockchain.

Other examples of non-sport related NFT art and collectibles are being sold through online marketplaces such as Rarible and Opensea, or it may also be placed in real-world auctions like Christie’s, where digital artist Beeple sold his work “Everydays-The First 5000 Days” for $69 million last year.

This February, Coachella Valley Music and Festival will be auctioning through a total of 10 NFT tickets, which serves as lifetime passes for its buyers who will have perks like on-stage access and front-stage views. Sports NFTs like tickets offer similar advantages to their buyers. Sometimes, the ticket itself is an NFT, or an NFT will be the reward upon purchasing the ticket.

NFTs have become a way to eliminate scalping and fraud, as each transaction is immutably recorded on the blockchain. These digital assets may be sold and resold, and depending on what is indicated in the smart contract, the original owner may receive a certain percentage for each resale.

NFT prices do fluctuate, and this is a risk that collectors and investors must consider when buying NFT collectibles. Some argue that NFTs are a passing trend, but certainly it has become a creative economy that keeps growing and has benefited many as it offers new opportunities for creators who want to sell digital content to their willing supporters.