Screen casting is a necessary feature for smart devices. Wireless technology has taken an incredible shape over the years, and we have products like earphones, headphones, mice, keyboards, and wireless displays. However, it’s not easy to cast your Android phone on a Windows or the other way around. Many software companies have launched various products over the years, and AirDroid Cast has accepted the challenges.

What is AirDroid Cast?

AirDroid Cast is innovative software designed for a wide range of devices. The software utilizes existing technology and devices to cast the screen on various smartphones, tablets, PC, and laptops. The company has created a seamless eco-system to share the screen with zero input lag. I have shown you how to cast Android screen on a Linux laptop. I have mentioned compatible devices and operating systems below.

The software supports multiple devices like Android, iOS, macOS, and Windows PC, cast to browser is also possible. I have tested the features on a Linux machine, and I had no hiccups while casting an Android phone screen on Ubuntu 22.04 operating system. I have shown you the tutorial below, and you can follow the same to cast the smartphone screen on a computer. 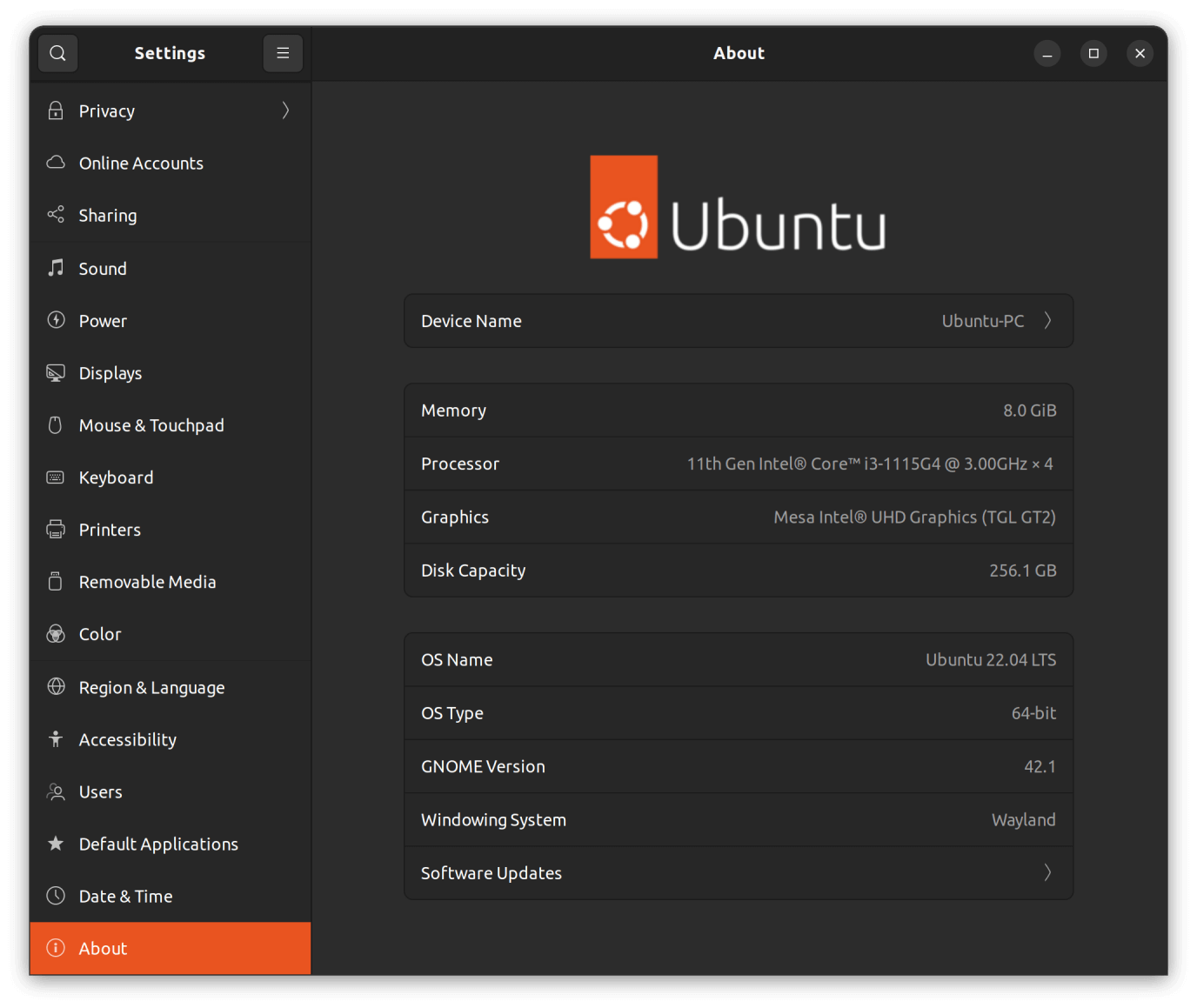 The developer added Web version, and you can cast an Android screen or any device screen without a dedicated program. I have demonstrated the Web version in the tutorial.

How to cast Android screen on a Linux laptop?

It’s time to prepare to share the smartphone or desktop-class machine screen with other devices.

Follow my steps to cast your smart device on the desktop or the other way around. 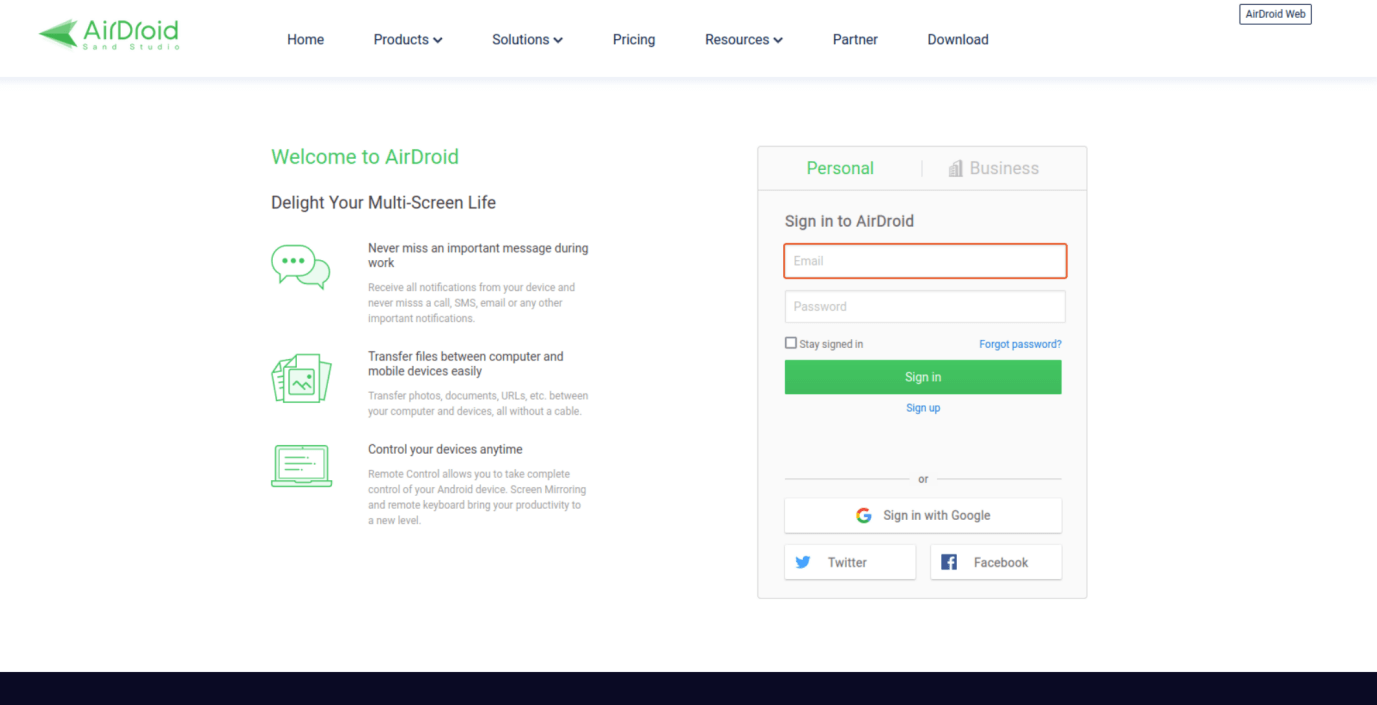 3. Click on the Web version or choose your device.

I selected the web version to test the software on a Linux desktop. 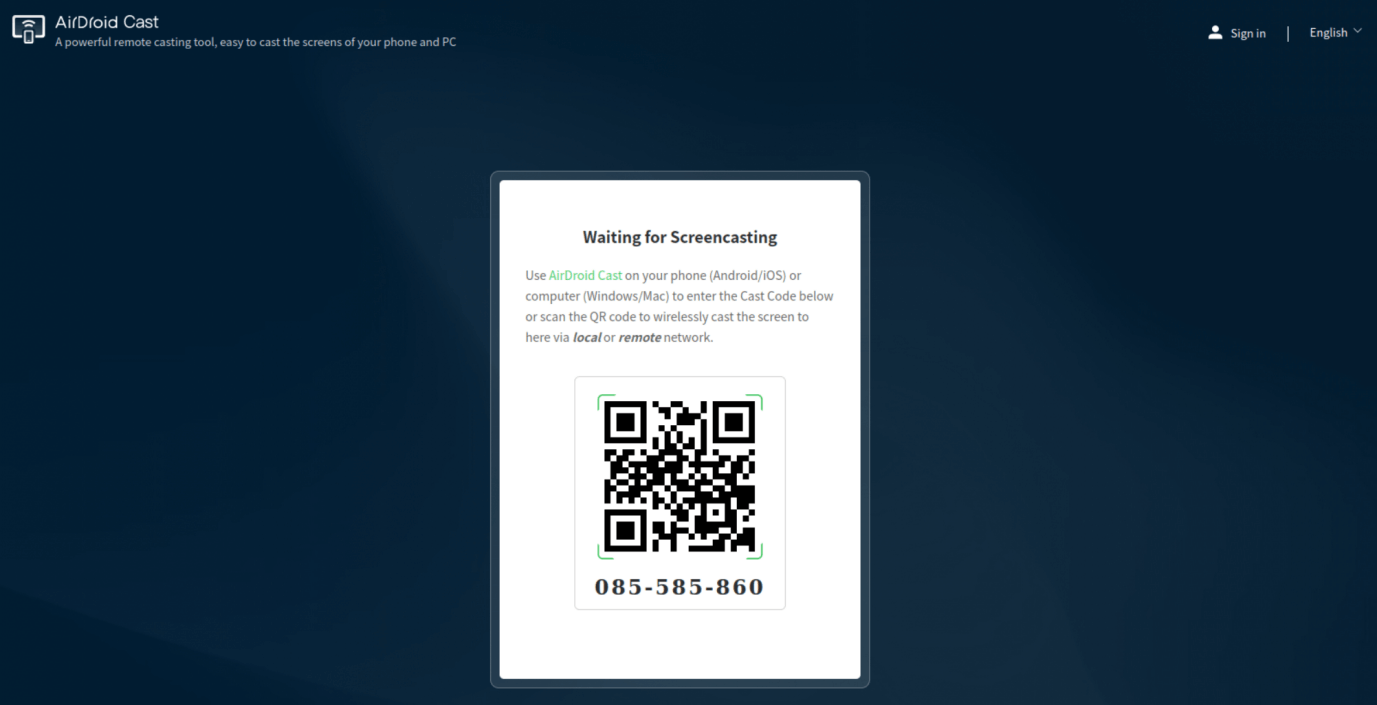 6. Launch the app and enter the memorized code.

8. The “Waiting for connection” message appears on the screen.

9. Open the web browser and click on “Allow” option. 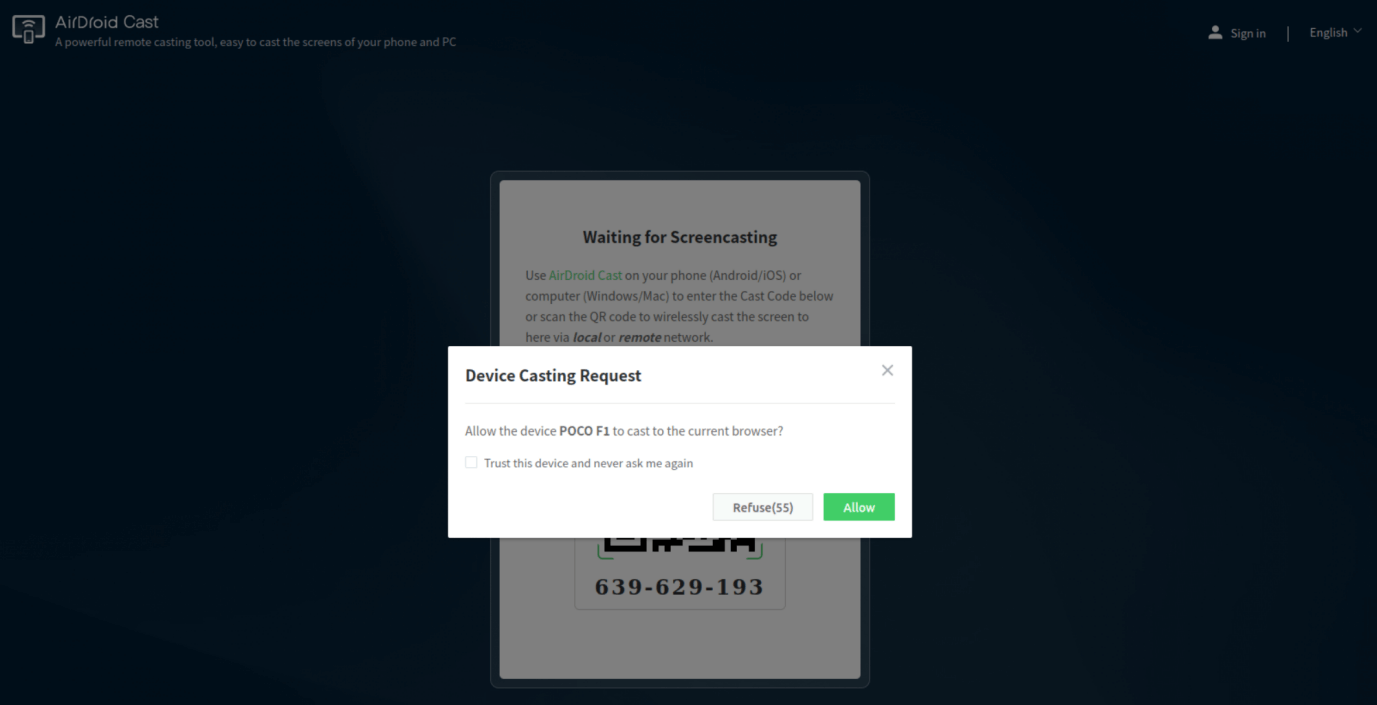 10. The web browser grants the permissions and creates a connection. 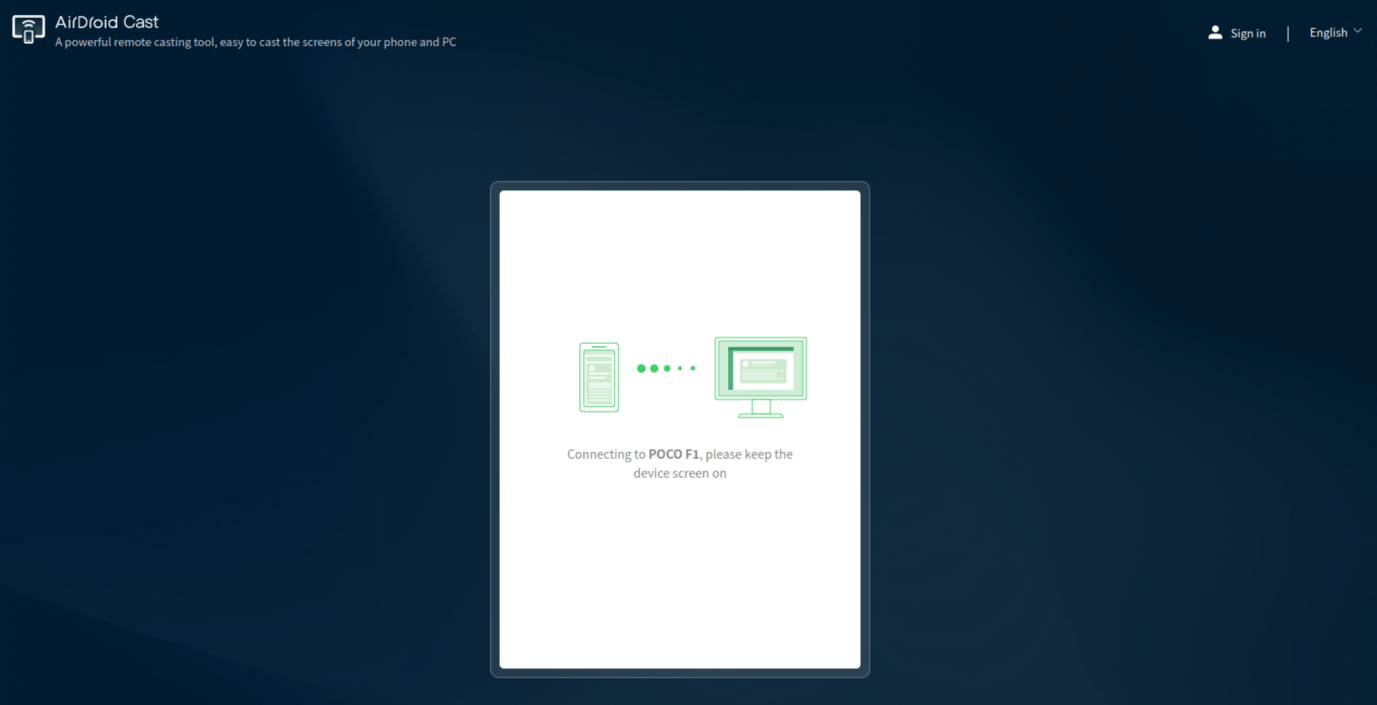 11. Unlock your Android or device screen and tap on “Start now” button. 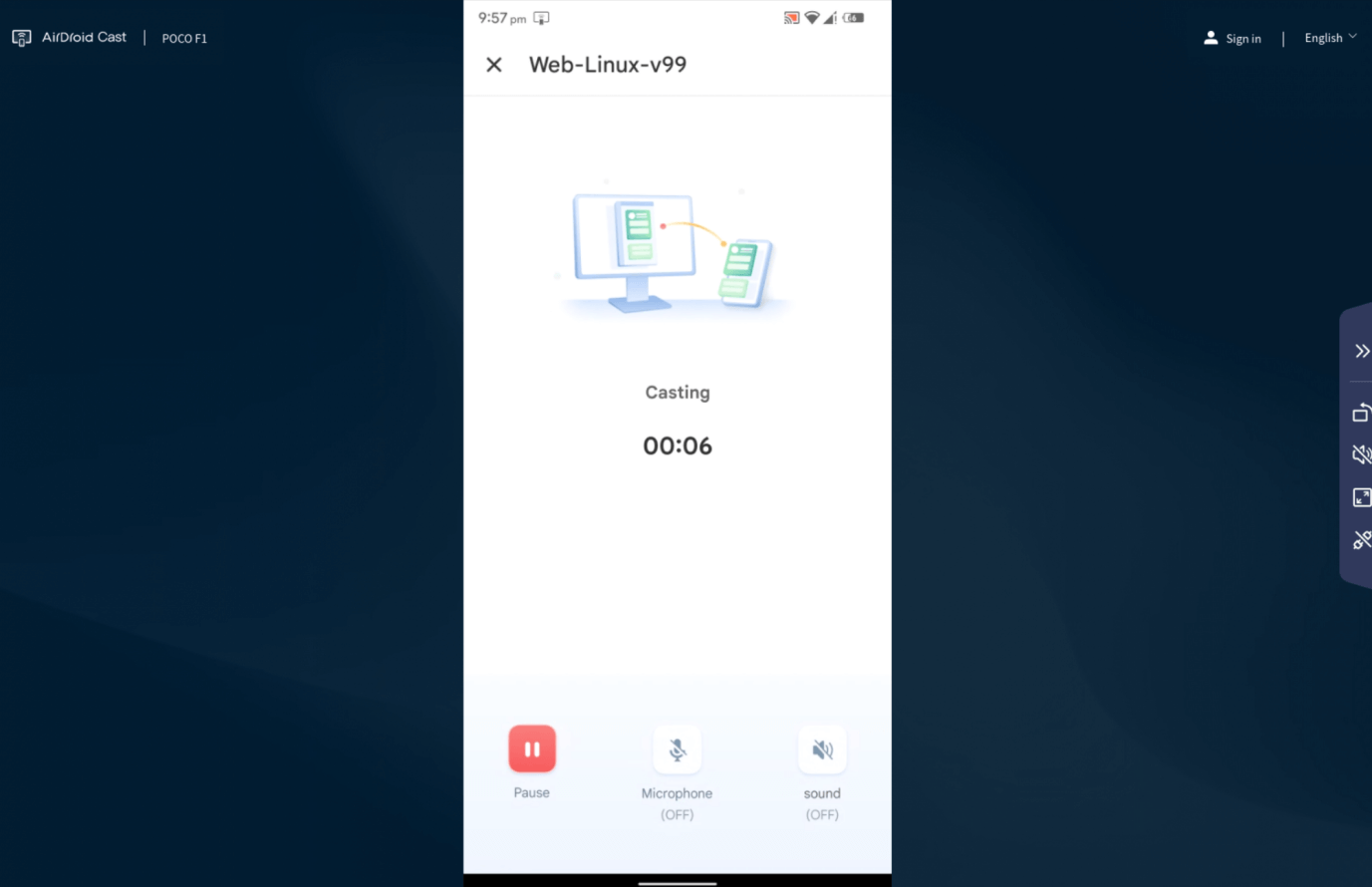 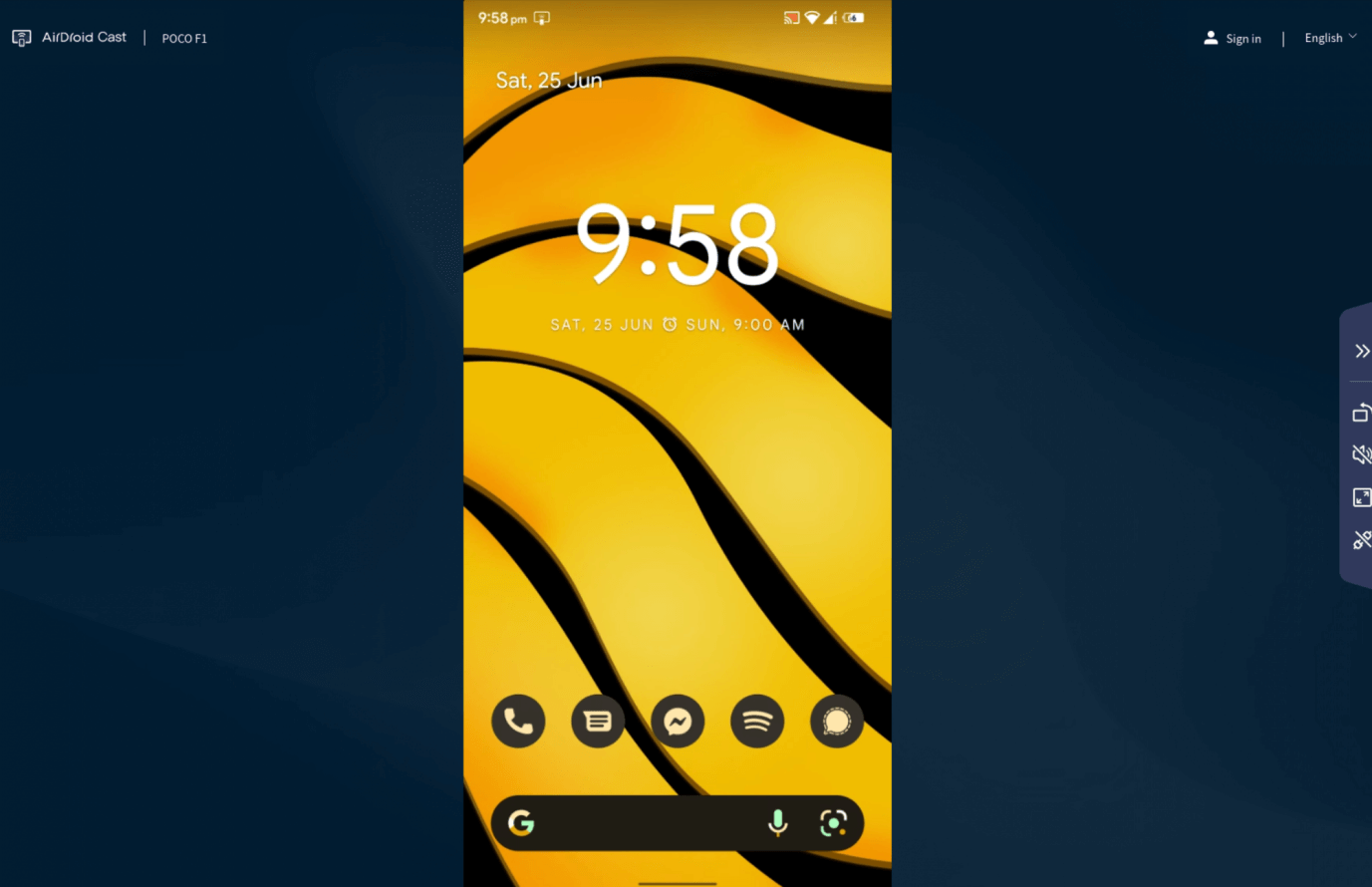 I had no problems spectating the Android phone. I didn’t download or install any program on Linux PC. Firefox is my primary browser on Linux PC, and you can try the implement the same on Chrome or Edge browser.

The AirDroid developers gave multiple options for the users to screencast the device. I have shown you the most sophisticated method in the above tutorial, and I will introduce other options.

a. Use the USB cable to screencast the Android/iOS phone on the Windows or Mac computers. Gamers can record the mobile gameplay on the desktop without losing quality. Business people can use the USB connection in presentations and display high-quality images on larger screens.

You can convert the Windows or Mac machines into AirPlay receivers without limitations.

There are three plans for home users, professionals, and businesses. I simplified the pricing for everyone.

You can control the device by opting “Cast & Control” plan.

AirDroid Cast is incredible software for Android, iOS, Windows, and Mac computers. I was amazed by the Web version, where I spectated the Android phone from a Linux computer. The AirDroid Cast-screen mirroring app is available for free. You can test the app and screencasting capabilities without paying a penny.