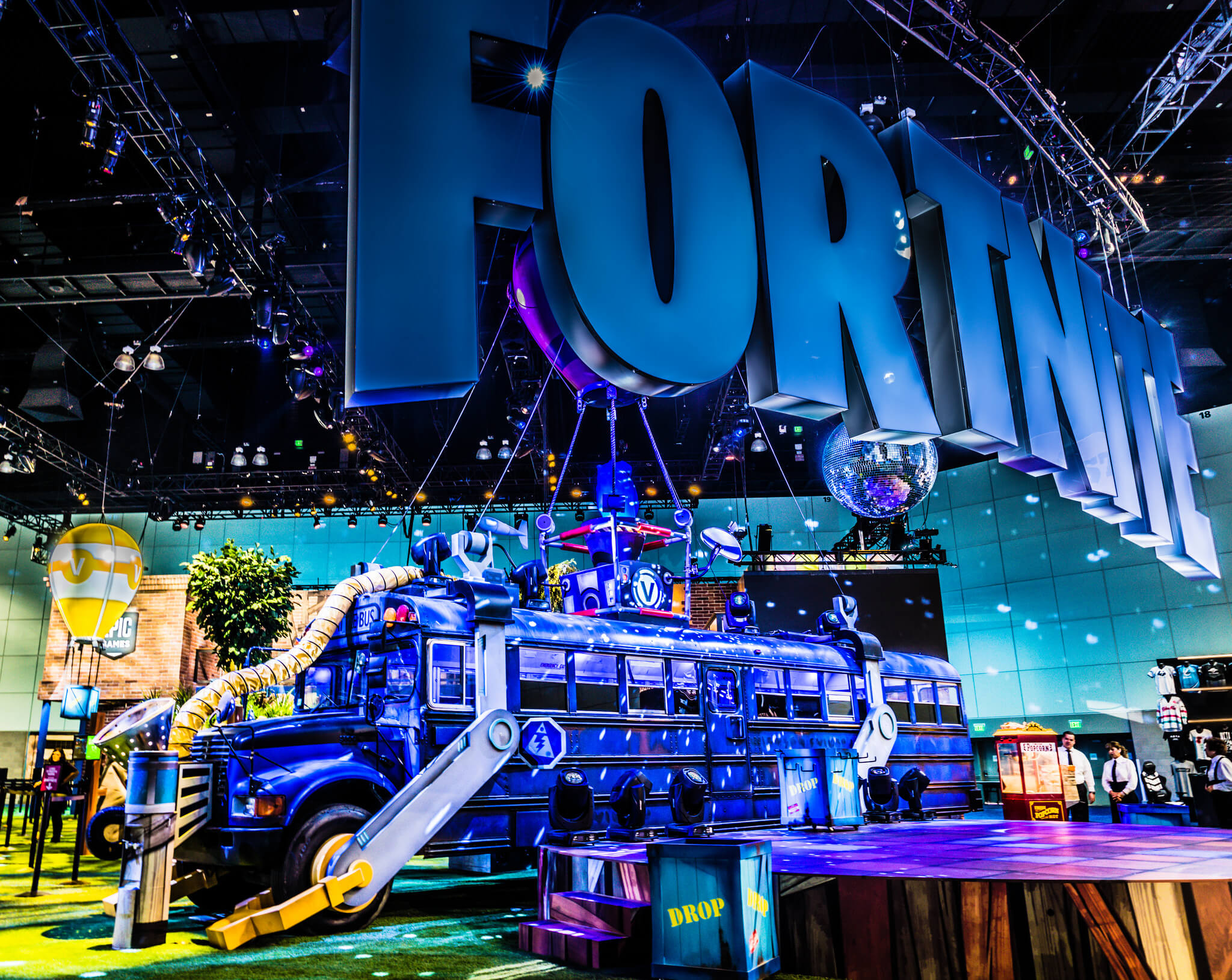 Fortnite set the bar high for the battle royale genre in 2018, giving us a sign of things to come.

The global gaming industry (including the video gaming, online gaming and mobile gaming sectors) is one of the 21st-century’s fastest growing and lucrative marketplaces. Even further, technological innovation continues to dominate the gaming world, with developers and gaming companies investing significant resources to bring the latest inventions to the market. We’ve already seen some major developments throughout the decade, including the transformation of gaming from a leisurely pursuit to a recognized professional sport, but before it nears the end, what new developments are we likely to see during 2019?

Open-world and battle-royale games were the biggest trends of 2018, with titles like Fortnite and Rockstar Games’ Red Dead Redemption 2 two of the most popular releases of last year. It’s a theme set to continue throughout 2019, with open-world games growing bigger and much more detailed, as game publishing houses continue to pour in the huge investments needed in time, talent and creativity. Rather than focusing on developing hot new titles that will keep players hooked for about a year or so, this switch to creating games with open worlds means that video games are no longer flash-in-the-pan-disposable objects but are well and truly immersive experiences.

Accessibility is another trend that will continue to flourish throughout 2019 and beyond, especially since game publishers look for new ways to keep players engaged as long as possible in their offerings as well as generating more revenues on incremental purchases within the games. Electronic Arts’(EA) Anthem is part of the new “gaming as a service” trend whereby big, online multiplayers develop with the purpose of being living games, which take hundreds of hours to play and develop incrementally. Apex Legends (also from EA) is another title in this category, albeit a free-to-play one that incorporates the seasonal structure previously associated with Fortnite.

During the past two decades, the online gambling industry has grown exponentially to become the global, multibillion-dollar marketplace it is today. Playing casino games online is now an attractive prospect, as it’s easier than traveling to a land-based casino or poker game, and the array of money-saving bonus codes offered by top platforms can even make it more cost-effective. Technical innovation has played a significant part in the industry’s growth, with leading online casino and poker operators incorporating a wealth of advanced technology into their platforms and mobile applications.

Unsurprisingly, the most recent developments in the industry have involved an increased interest in experimental technology like virtual reality (VR) and cryptocurrency/blockchain tech. VR, especially, is one aspect of innovation that has been slow to take off in the wider gaming world, no doubt due to the prohibitive costs of hardware such as expensive headsets, although it is enjoying more success in the online gambling industry. For example, last year saw the release of an immersive poker VR game from the PokerStars brand, and iGaming developers NetEnt have successfully developed a prototype for a full VR casino.

Although the top online gambling platforms are yet to fully integrate cryptocurrency and blockchain technology into their offerings, during 2019, it will become more widespread within the sector. Several crypto-based casinos have already emerged within the industry, and this decentralized tech is also breaking new ground in mobile casino and poker gaming. Indeed, a total of 60 gambling apps successfully launched on the blockchain development platform EOS between August and October last year, a trend that may well continue into 2019.

At the end of 2018, global revenue generated by the mobile gaming industry reportedly reached an estimated $63.2 billion, accounting for under 50 percent of the total revenue generated by the entire gaming industry. No longer the poor-quality cousin of the consoles and PCs, mobile gaming has become an industry by itself and is taken seriously by both publishing houses and technology giants.

Last year’s console-quality games are a strong indication of what we can expect to see in 2019 in innovation and development. With stand-alone mobile games developed and released by the top gaming companies, it’s likely that the focus will be on developing blockbuster genre-specific games for mobile such as action games. Hyper-casual gaming is also likely to mature in 2019, with more and more people getting into gaming on the go, and we’ll likely see expansion in the puzzle and simulation genres (especially when combined with augmented reality) since the demand is higher than ever.

Smartphone manufacturers also recognize the significant potential of mobile gaming as a genre, and as such, releasing high-tech devices with enhanced visual, audio and performance capabilities. The latest iPhone models (XR, XS and XS Max), designed with gaming in mind, have the functionality to play Fortnite at a console-worthy 60 FPS. Gaming phones have also proven to be much more than a flash in the pan, and it will be exciting to see what further enhancements manufacturers like ASUS and Razor will make to their existing mobile gaming models.