Technology has had a major impact on how we access various forms of entertainment in recent years, with streaming becoming a key area.

However, it is also worth noting that it has influenced the production of many forms of entertainment as well. Arguably one of the biggest innovations across the decades has been the use of the green screen, as it has allowed movie directors and many others to transport audiences to exciting new worlds. 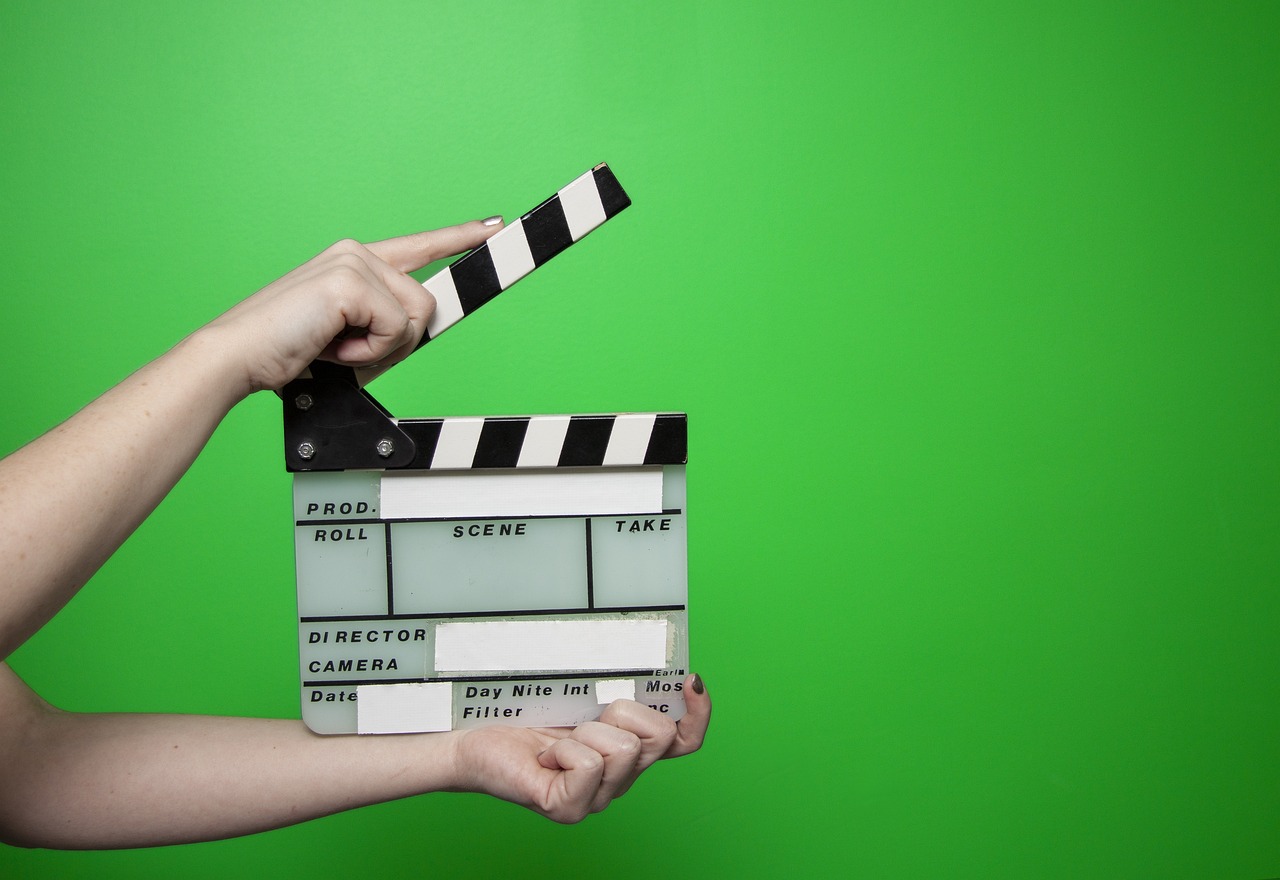 The green screen concept can be seen in many areas these days, including in some rather unexpected places.

For example, its influence has been felt in live casino gaming. This gaming format generally sees dealers and presenters host real-life action via a video link and many experiences are now available in this style. When you visit https://games.paddypower.com/p/live-casino, you get a real sense of the range of titles on offer. They include classic casino pastimes like roulette, game show-style titles, and new experiences featuring green screen-like elements. In terms of the latter, a good example is Gonzo’s Treasure Hunt. The game features an animated background complete with birds and a waterfall behind the presenter, while a digital Gonzo character reacts to the action taking place.

But, while you might not have known that such elements were used in casino gaming, you probably will be aware of the impact that the green screen has had on the movies. Many of the biggest blockbusters utilize the technology, as it can create exciting environments for both fantasy epics and action-packed superhero outings.

Of course, all of this does raise a couple of questions – where did the green screen come from and how has it become so widely available?

Well, the blog at https://camberwellstudios.co.uk details how the idea was first created by Larry Butler and used in the 1940 movie The Thief of Baghdad. In addition, the article highlights a rather fun fact about the technology, as it explains how Butler’s work actually revolved around a blue screen. The blog also suggests that technological improvements have transformed post-production possibilities, with impressive results being available for a relatively low cost.

But, just what is it that people find so appealing about the green screen? Ultimately, it may be the fact that it can bring many ideas and settings to life. Furthermore, we live in an age where many of us tweak images and videos, with https://help.instagram.com/ explaining how filters and effects can be added to content at the touch of a button. It could be argued that green screen is a similar idea on a different scale, as creators have the chance to amend and adjust imagery to suit their visions.

We are surrounded by so many incredible technological innovations these days that it can be hard not to take certain elements for granted like in online casinos. The green screen has had a big influence on media through the decades and it is continuing to have an impact in the present day.

So many things are now possible with technology and it will be exciting to see where it goes next.