Of all the available casino games that are currently available to players today, poker stands out for several reasons. This is because it is more than just a game of luck – there is some level of skill that defines the gameplay. As such, playing the game is the perfect opportunity for gamers to show their talent and push their luck to the very limits. This is not an option for many other casino games.

Now, poker is a very dynamic game. Almost everything about this casino game continues to evolve. This is another factor that has contributed to its success. Players are always looking for something new or fresh ways of enjoying their favorite games. Poker is one of the few games that has been able to deliver that consistently. Whether you are playing at land-based casinos or on poker websites the excitement the game brings is unmatched. 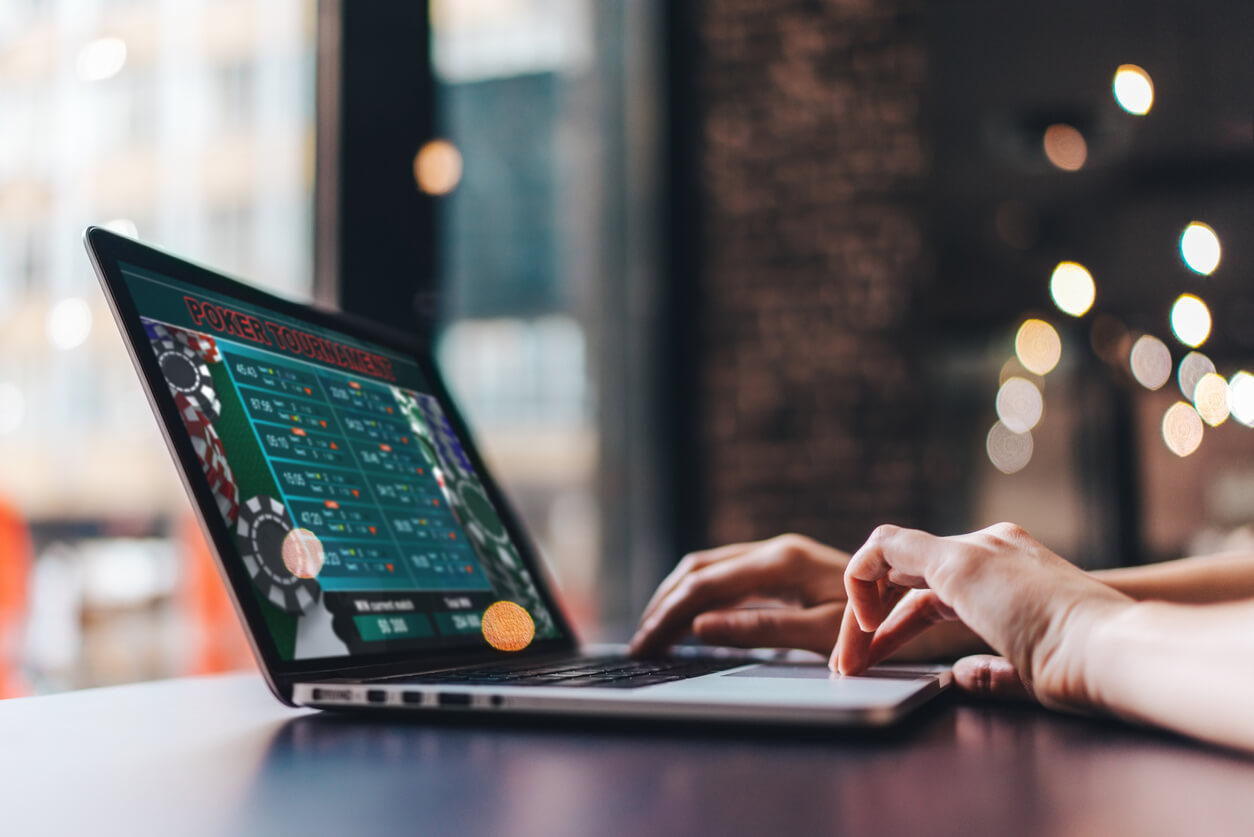 How It All Started

Poker, as we know it today, traces its roots back to nearly a millennium ago. Before it spread to other parts of the world, historians believe that it can be traced to a domino-card game played by a 10th-century Chinese emperor. Other experts have theorized that it descended from a Persian card game from the 16th century.

The best-known European predecessor of the poker games was known as Poque which was also based on a different 16th-century Spanish game. Poque was a very popular game in France in the 17th century. It eventually found its way to North American thanks to French colonists. This would mark the beginning of the evolution of modern-day poker. After it arrived in the Americas, the game was anglicized to Poker. It was then that its modern features including the five cards for each player and the 52-card deck became the norm.

Poker’s popularity grew the most in the mid and late 1800s. The version of poker that had evolved for the North American region later found its way to the other parts of the world. American soldiers particularly played a huge role in the growth of the game outside America.

Traditional poker is still alive and well today. However, just like it was derived from other ancient games, the game also spawned several variations. Some of the most popular poker variants played today include Omaha, Texas Hold’em, Seven Card Stud and Five Card Draw. These are just a few of the ones that are played at modern casinos.

Now, perhaps the most monument change that propelled poker forward since its inception was the internet. For the past two decades, poker is predominantly played online through a variety of internet-enabled devices. Moreover, the fun has extended further thanks to the advancements in mobile technology we have seen in the past decade. Mobile poker is one of the biggest gambling verticals today.

Finding quality poker resources is now easier than it has ever been. Players no longer need to visit land-based casinos to enjoy playing the game. They do not even need to be in the same room as their opponents. More people are also now playing the game. While the skill gap has certainly narrowed significantly, the sector dynamism is always making up for this. Thus, even avid or expert players never get bored with the game.

Creativity and innovation are the most notable traits of the game. We can view this even from the players’ perspective. Not only are they now way more creative with how they place their bets but they are also more aggressive about pursuing their interests in poker. Fortunately, there are loads of great resources available for them to try out.

What the Future Holds

If the mind-boggling history of the game of poker is anything to go by, players are in for a treat. As the game continues to change and take advantage of the latest technologies, we expect to see lots of different variations of the game. Live poker gaming, for instance, is slowly becoming a popular way for poker enthusiasts to enjoy the game.

It is not just the poker variations that are set to improve and get better. Poker events have also grown immensely. Poker tournaments such as the World Series of Poker (WSOP) attract thousands of players and fans all through the year. Being a game of skill, poker attracts lots of spectators who come to watch the action unfold. A possible future could see the game turn into a full-fledged spectator sport.

Tech-centered changes are arguably the most exciting parts of the poker room of the future. Advancements in artificial intelligence (AI), virtual reality (VR) and augmented reality (AR) are poised to revolutionize the game, again. We cannot wait to see what becomes of it.

If you love poker you had better be. It will, of course, be very fascinating to see how it all unfolds. However, we can already see and even experience some of these advancements. Still, there is no end in sight for the growth and development. Something new and exciting will always come up.