The Samsung Galaxy Z Flip has revived the love for flip phones. This time around, featuring top of the line technology and a flexible display. The full specs of Samsung Z Flip also show that no compromise was made on the performance side of things. Nothing but the best was used for its CPU, display, camera, and battery. Everything about it screams expensive, exclusive, and well made. While the hinge and folding system are not the best, folding the smartphone is nothing short of amazing and satisfactory. 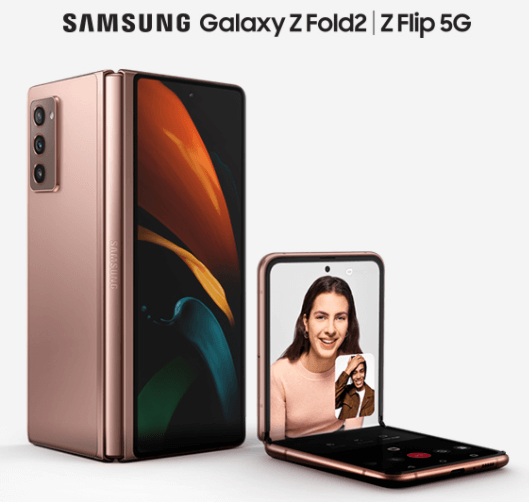 On the official sheet with the full specs of Samsung Z Flip, both the standard and the 5G versions use the same display. The display is a foldable dynamic AMOLED with HDR10+ and a resolution of 1080 by 2636 pixels. Being a 6.7-inch smartphone, this translates into a 425 ppi density.

Both versions of the Samsung Galaxy Z Flip have just one configuration. They are available with 8 GB of RAM and internal storage of 256 GB. Unlike some of their other flagship smartphones, for the Z Flip, there is no card slot thus the internal storage cannot be expanded.

Just like the internal storage and the RAM, the camera configuration on the standard and the 5G version of the Samsung Galaxy Z Fold are the same. There is a selfie camera that uses a 10 mp sensor with an f/2.4 aperture. It is HDR-ready and can record 4K videos at 30 fps. On the back, Samsung went for a dual-camera setup. There is a 12 mp sensor camera with an f/2.4 aperture and an ultrawide camera with a 12 mp sensor and an f/2.2 aperture. The cameras are HDR and support panorama shots. They can record 4K videos at 30 or 60 fps, 1080p at up to 240 fps, and 720p at up to 960 fps. 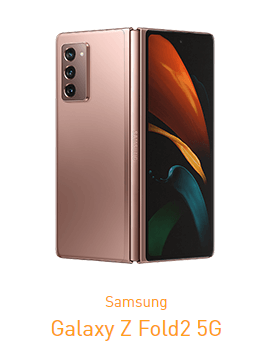 The battery used for the 5G and standard versions of the phone is a 3,300 mAh non-removable cell. It supports fast charging and it is enough for a full day worth of use. The device does not have a 3.5 mm jack and only one USB Type-C port. According to the official full specs of the Samsung Z Flip, the device supports Wi-Fi 802.11 including n and ac standards, and can be used as a hotspot. It also features Bluetooth 5.0 and has a side-mounted fingerprint reader.