Bitcoins are in the news around the globe as the users of bitcoin are increasing rapidly, and the price of bitcoins is also increasing consequently. El Salvador is the only country globally to recognize bitcoin as a legal currency. This country is planning to build an entire city based on bitcoins, and president Nayib Bukele announced the design, power sources, taxes to be paid in the city, and many more exciting facts recently.

Bitcoin city is a crypto trading hub. But as president Bukele stated, the city will include residential areas, restaurants, malls, and a port. In addition, the city is said to have access to all the modern-day technologies, public transportation, and digital education. This project brings forward the idea of sustainable energy consumption and harmless mining. The city is believed to aim at zero co2 emissions. So, if you are into Bitcoin trading, you may consider this question, How Many Bitcoins Make a Person a Millionaire?

Bitcoin city is said to have a bitcoin logo at the center, and the rest of the city is supposed to be built in a circular design around the logo, making the city look similar to a coin. Although the pictures of the bitcoin city shared on the internet were golden, president Bukele revealed that the city would not be entirely gold in color.

Sources of power for bitcoin city 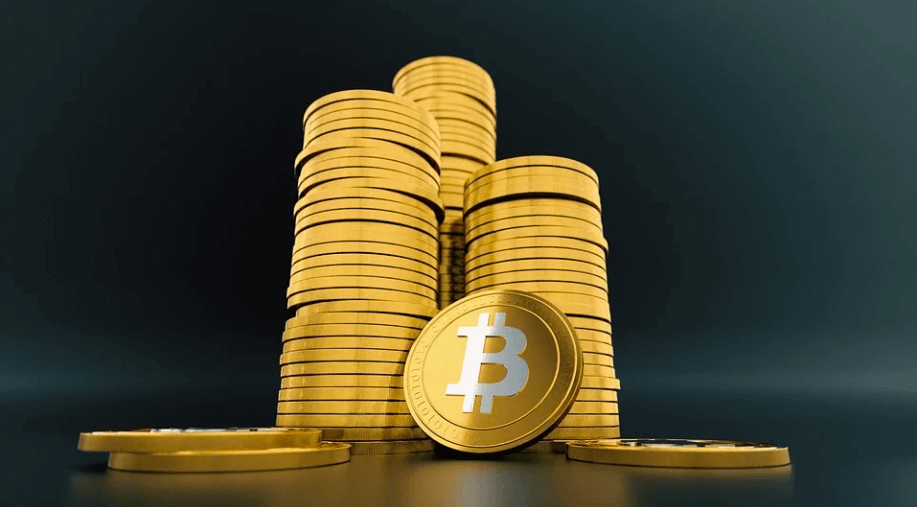 A $1 billion bond is issued to fund bitcoin city. It is said that half of this bond will be used for crypto mining and installing energy infrastructure in the newly designed city, while the other half will go to the country’s funds to buy more bitcoins.

Taxes that residents have to pay

According to the president of El Salvador, the residents of bitcoin city will not have to pay any taxes, including income taxes, property taxes, and capital gain taxes. In addition, payroll taxes will also not be implied to citizens of bitcoin city.

VAT( value added tax) being the only tax to be paid by the residents, 50% of these taxes will be utilized in installing municipal infrastructure and maintenance. At the same time, the rest of the sum will be used for municipal bond payments.

The main idea of building the bitcoin city is to make people more aware of bitcoins and the advantages of cryptocurrency investment and to invite funds from different parts of the world. For example, the tokenized bonds offered by El Salvador will be offered to people around the globe who are interested in investing. The investments can be as low as $100, making it possible even for investors who do not have high funds available.

This strategy is believed to accelerate hyperbitcoinisation and introduce a new financial system with bitcoin as its base. In addition, the government has planned that after the five years lock-up period of bonds, the country will start selling its crypto holdings, and the bondholders are said to be paid an extra amount.

In conclusion, building a bitcoin city in El Salvador is an excellent move for the country and the bondholders. Moreover, the citizens benefit from many facilities like living in a tax-free place powered by sustainable energy and the highly developed infrastructure, and up-to-date technologies are the cherry on the top. It is believed that the people living in bitcoin city are expected to increase their earnings and gain financial benefits. Moreover, as fascinating as it sounds, the building of bitcoin city might catch the interest of many people unaware of the benefits of bitcoins, resulting in more people investing in cryptocurrency in the future.