If you are looking into street dice rules then you will soon find that this is an extremely straightforward game. Many people are fans of playing craps at online casinos because of its sheer simplicity. Street dice shares many of the features that you will find with craps, but it is even more simple. 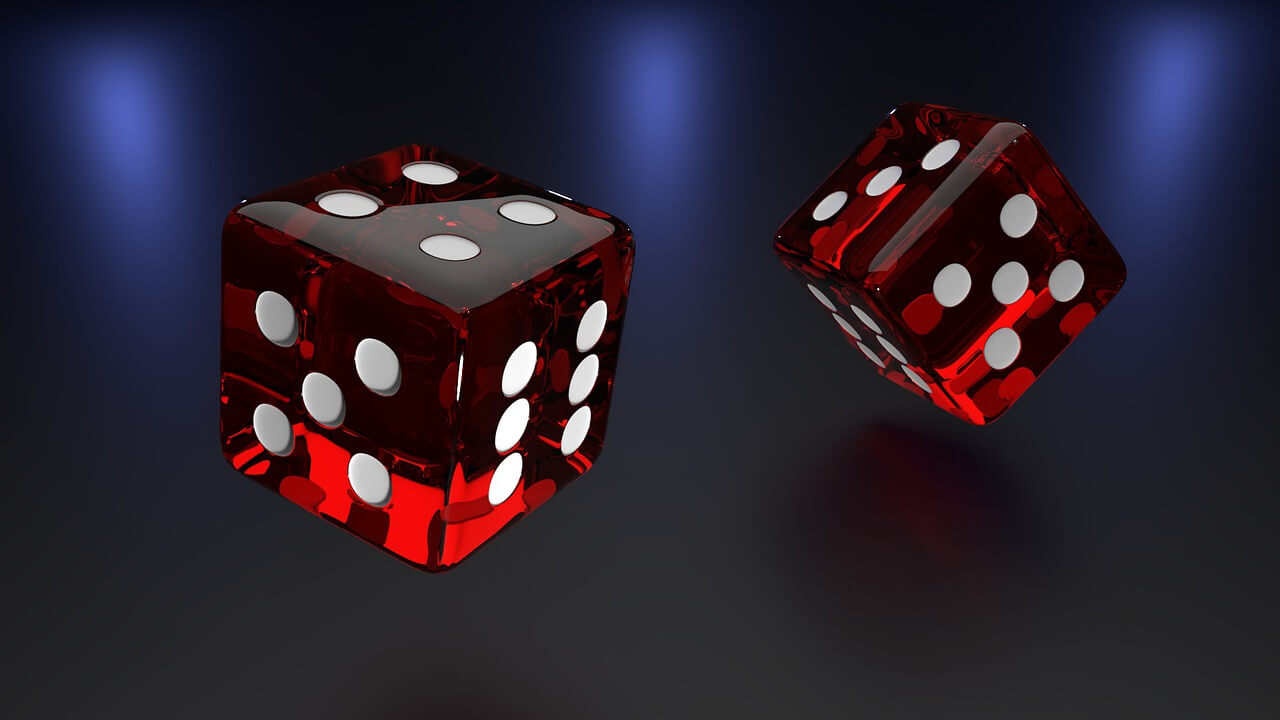 The basics of street dice

As well as being simpler than craps, street dice is also faster. The rules of street dice state that there are only two bets that can be placed and that rolls can only go up to a maximum of four. To get started you are going to need two people, two dice, and a flat surface.

The first task is to decide who is going to be the shooter. The shooter is the person who rolls the dice. The other person, or other people, are able to wager on the outcome of the dice before a 7 is thrown. There is no banker and no dealer. Instead, the game is monitored by the players themselves all of which adds to the pace the game is played at.

Before getting carried away and looking at the rules involved with street dice, it is worth just looking at some of the most common terminology that you are likely to come across when playing the game. Some of the terms that you will hear are:

Fairly self-explanatory, but to play street dice you are going to need two regular dice.

The person who throws the dice during a game.

When the shooter believes that they will roll a seven or eleven from the two dice. If the shooter is right then the bet is won.

They believe that the shooter will roll, two, three, or twelve with the two dice.

When playing street dice, the dice must bounce when thrown. There should be a wall behind the playing area so that the dice can bounce as without this bounce the throw is not valid.

A point is when the dice land on four, five, six, eight, nine, or ten.

If you’re keen to get on and start playing street dice, here are the rules of the game and the order that it all happens in: