The Game Awards 2019 had a lot of interesting announcement for gamers. The next gen Xbox console got its first premier video, Hellblade II announcement and The Wolf Amongst Us 2 is still coming. ZeniMax also unveiled a new trailer for Elder Scrolls Online, to say goodbye to the Season of the Dragon. It’s a cinematic trailer but it does show off something very interesting.

It’s been a long time for many of us since we last visited the wonderful land of Skyrim, now ZeniMax is bringing us back to that wonderful land. The next chapter for the game seems to be called “Dark Heart of Skyrim” and details about it were released on January 16th 2020.

The final shot of the above cinematic trailer shows what seems to be a Nord standing on a snowy mountain in the middle of a mountain range. Something that clearly looks like a scene from Skyrim and is already ellicting responses from the community. Many are excited to see the addition to the land of Skyrim to Elder Scrolls Online and of course there are other making memes about Skyrim being remastered once again. Either way, the response so far has been very positive to this news. Opinions may change early next year after the ZeniMax livestream in January.

Elder Scrolls Online has revisited other lands in the past too 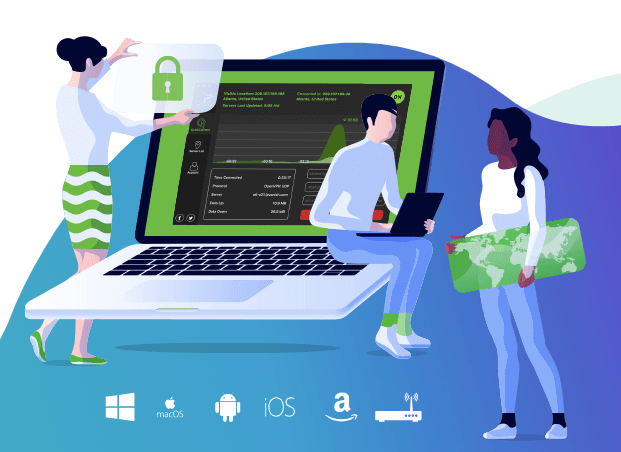 ESO has returned to other lands in The Elder Scrolls series in the past. Vvardenfell was added in 2017 with an incredible recreation of the land of Morrowind which was added into the online world of the MMO game.

After the release of Morrorwind, it was though that Skyrim would be the logical next choice considering most of the work was already done for adding the area into ESO. Older Elder Scrolls games would require some extra work to remaster the game and make it playable for modern computers without causing issues. So, it does make sense that Skyrim would be the next big addition to the lands that players can explore within Elder Scrolls Online. That being said, the Summerset Isles from Elder Scrolls: Arena were also added to ESO and that game was originally released in 1994.

Of course, brand new areas have also be added into Elder Scrolls Online such as Elsweyr which is yet to be featurered in a main series game. It was in fact, the last major chapter to be added to the game and was the start of the Season of the Dragon which was followed up by the Scalebreaker and Dragonhold DLC. This is definitely the perfect lead into the addition of Skyrim to the land of Elder Scrolls Online and the playable areas of Tamriel within the game.

Currently, information regarding this upcoming expansion is limited but it’s definitely worth keeping a close eye out for more news. ZeniMax has hosted a livestream early in 2020 so the wait for additional news shouldn’t be too bad. The announcement will potentially come with special in-store ESO items to celebrate which can be bought with ESO Crowns from the Crown Store or with Elder Scrolls Online gold in game as a celebration.