Visual effects are something that no modern advertisement can do without. Even in the simplest video content, bloggers on YouTube will notice the addition of graphics or animation. Web design animation can now be found on 60% of sites. At the same time, intrusive flashing banners can scare off potential customers. Users will also refuse to visit the resource if the page loads too slowly. This should definitely be considered when choosing types of web animation. It is also important to contact a company with experience in the required field for development. Practitioners will be able to give tips for designing a website. The most important thing is that every advice is well-founded. 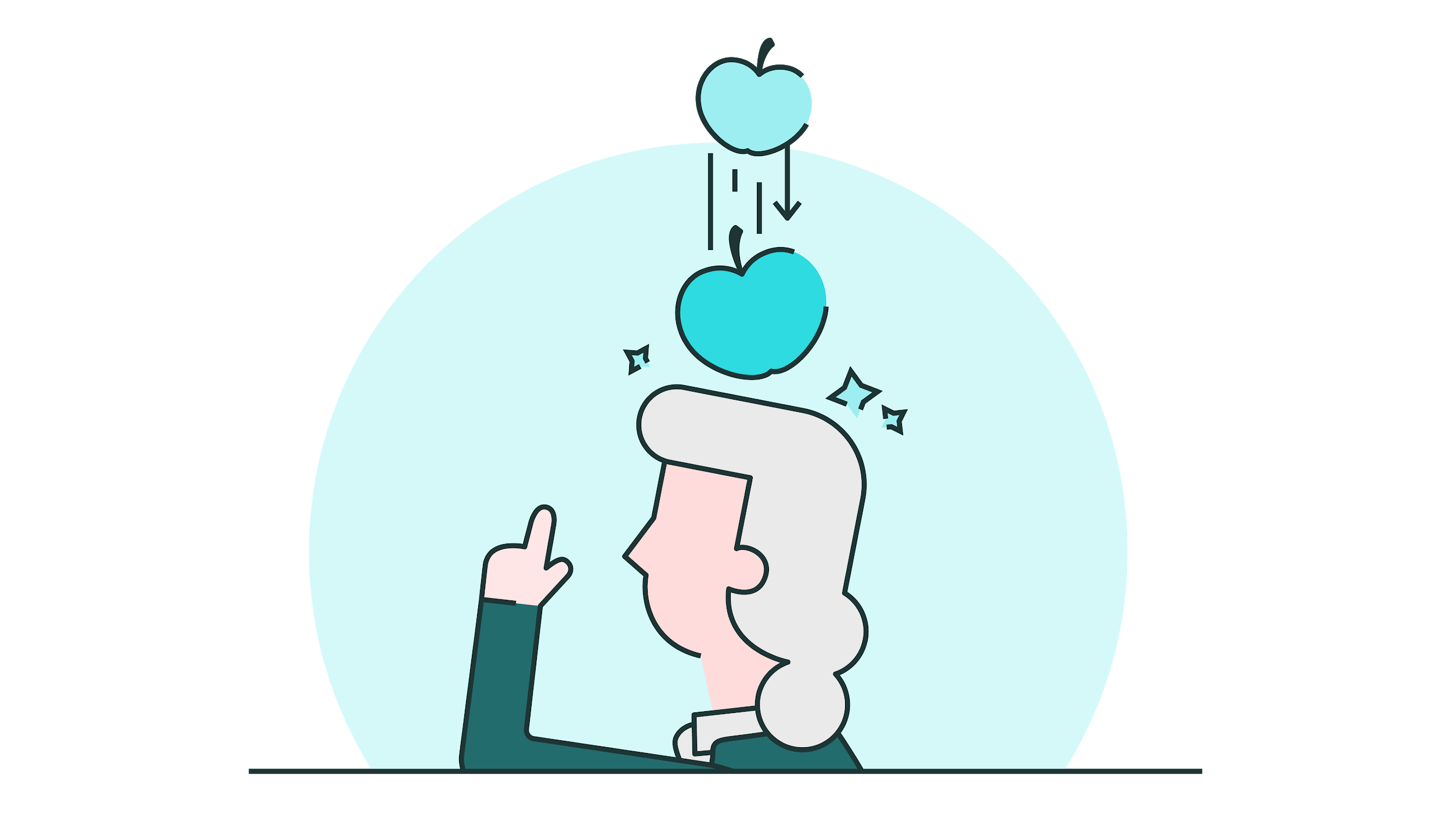 All this is done in order to diversify the design and hold the viewer’s attention longer. Web page builders should keep the visitor entertained, even when it comes to serious content. In pursuit of interesting content, advertisers are looking for an original format for the storytelling of their products or services.

• 2D-INFOGRAPHICS – a graphic style in which the most simple graphic images are used to visualize information: graphics, diagrams, titles, icons, etc. All objects of such animation are given motion in a 2D plane.

• 3D INFOGRAPHICS – videos using this technique retain their informational character, but objects are created in volume, which is much more diverse than 2D infographics.

Benefits of motion design and infographics:

• Fast message delivery. Conciseness and clarity are key parameters due to time constraints.

• Instead of boring text – effective and stylish video. The overwhelming majority of users prefer video images to text, which is why motion graphics and infographics are so in demand.

3D-ANIMATION – creation of volumetric objects. It can be either an exact copy of a specific object, or something new, fictional, even not existing in nature. Usually, for 3D objects, its own three-dimensional space is created with its own laws of behavior of these objects.

• High information content. The ability to manipulate an object, present it from different sides.

• The viewer immediately catches the real proportions of objects, their location in space – and for this he only needs to look at the picture once.

• Scenes in the form of 3D-animation easily catch and hold attention.

It should be borne in mind that the cost of three-dimensional graphics is much more expensive than two-dimensional. But when you find the right balance between showiness, usability and price, it becomes an impressive tool in advertising.

Regardless of what kind of graphics you use when creating your video, it is advisable to consider its effectiveness. It is largely determined by the original concept, within the framework of which interesting and creative images are created.

To create the desired effect, the advertiser needs to involve highly qualified specialists not only for the production of 3D animation, but also for the generation of creative ideas.

Steps to create an ingenious animation

• We determine the type of video, its target audience and its main task;

• We agree on the idea of ​​the video developed by the scriptwriter and the creative producer;

• We develop a scenario, while describing in detail what will happen in each scene;

• We agree on the visual style in which the animation will be performed;

• Choosing prototypes of characters, creating our own movie characters;

• We develop an animation project in which we combine all the animation elements together.