As cryptocurrencies, mainly Bitcoin, are getting more popular with every passing month, so is increasing the number of myths concerning this digital currency. This can do some harm to cryptocurrency as numerous people still don’t know what it exactly is and how it works. In this article, we will deal with the most common myths about Bitcoin and cryptocurrency in general. 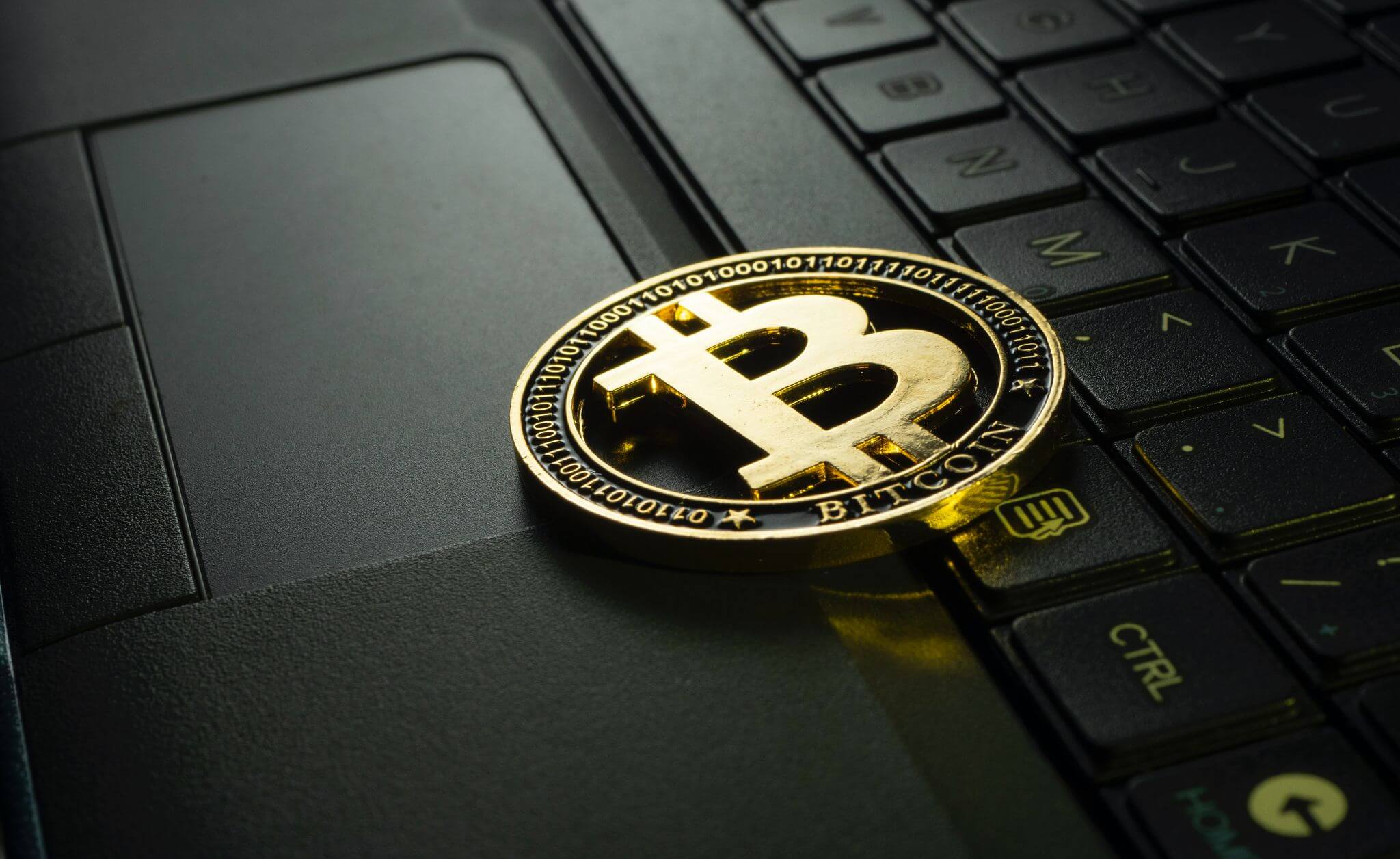 Investors and private users tend to avoid cryptocurrencies, claiming that they are too volatile to be relied upon. Is this true? This common misconception comes from the beginnings of cryptocurrency in general, while it was still unstable (back in 2009). Since then, however, there is a rather stable trend when it comes to cryptocurrency, mostly in the case of Bitcoin. Some experts compare it to the situation of gold in the 1970s. Its price back then was highly volatile, increasing and decreasing within one decade. Currently, cryptocurrency is in the phase where it’s difficult to predict its future, but it’s equally possible that it will have great results and that it won’t.

Bitcoin is used only for illegal activities

Most people who have only heard about cryptocurrency in general associate it with criminal and illegal activities because all that is known about digital currencies is that they are anonymous (more on this in the following paragraphs). Even though it cannot be denied that some Bitcoin users use it on the black market, taking anonymity as the cover for their illegal activities, digital currencies are most often used in completely legal transactions. The number of platforms, companies and even stores offering the possibility to pay in cryptocurrency is constantly growing. These days, users can use Bitcoin to buy goods and services or have fun, e.g., in online casinos with Bitcoin payments. It’s completely legal and safe , but allows players to play and bet in a convenient and more secure way. In the case of online Bitcoin casinos, most banks give their clients no chance to withdraw money from their winnings, and cryptocurrency seems like the best option. Moreover, in some countries, such entertainment is banned, which requires safe and anonymous payments like cryptocurrencies when playing in an online casino. It does not mean that it’s illegal or unsafe.

Cryptocurrency is not safe

The users of Bitcoin and other cryptocurrencies often fear that their digital money can get stolen any minute. One of the most popular myths is that anyone can hack a person and take away everything, while in fact, Bitcoin is one of the safest currencies in this matter. All payment transactions with the use of cryptocurrency are secure due to the complex blockchain system.

Cryptocurrency consumes too much energy

Those who have at least a basic knowledge of cryptocurrencies know that there is something like mining Bitcoin, and it requires a lot of energy. There were some estimates that the computers used to mine Bitcoin are using the amount of energy equivalent to the whole country of Chile. What is not mentioned, however, is that these computers serve a great number of people around the world, giving them access to a universal payment method. What is even more important is that almost 40% of mining is based on renewable sources of energy.

Cryptocurrency has no use in real life

Everyone who is interested in Bitcoin and cryptocurrencies, in general, must have heard at least once that these digital currencies have no use in real life. You can only use it online to pay for digital services and goods, and for nothing else. The truth is that the number of companies accepting payments in Bitcoin grows and now it includes Microsoft, PayPal, Etsy, Starbucks or OverStock.

This one is not entirely a myth as, in fact, cryptocurrencies like Bitcoin provide a high degree of anonymity for their users. It’s worth remembering, however, that no activity online remains completely anonymous and untraceable. When paying with Bitcoin or other cryptocurrencies, you are way more anonymous than if you chose to use your bank account. Digital currencies are not regulated by any official financial institution, so in this matter, they are highly anonymous because you do not have to give away your personal data.